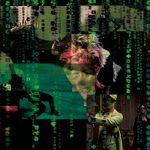 TBT: Welcome to the Matrix

TBT: Welcome to the Matrix 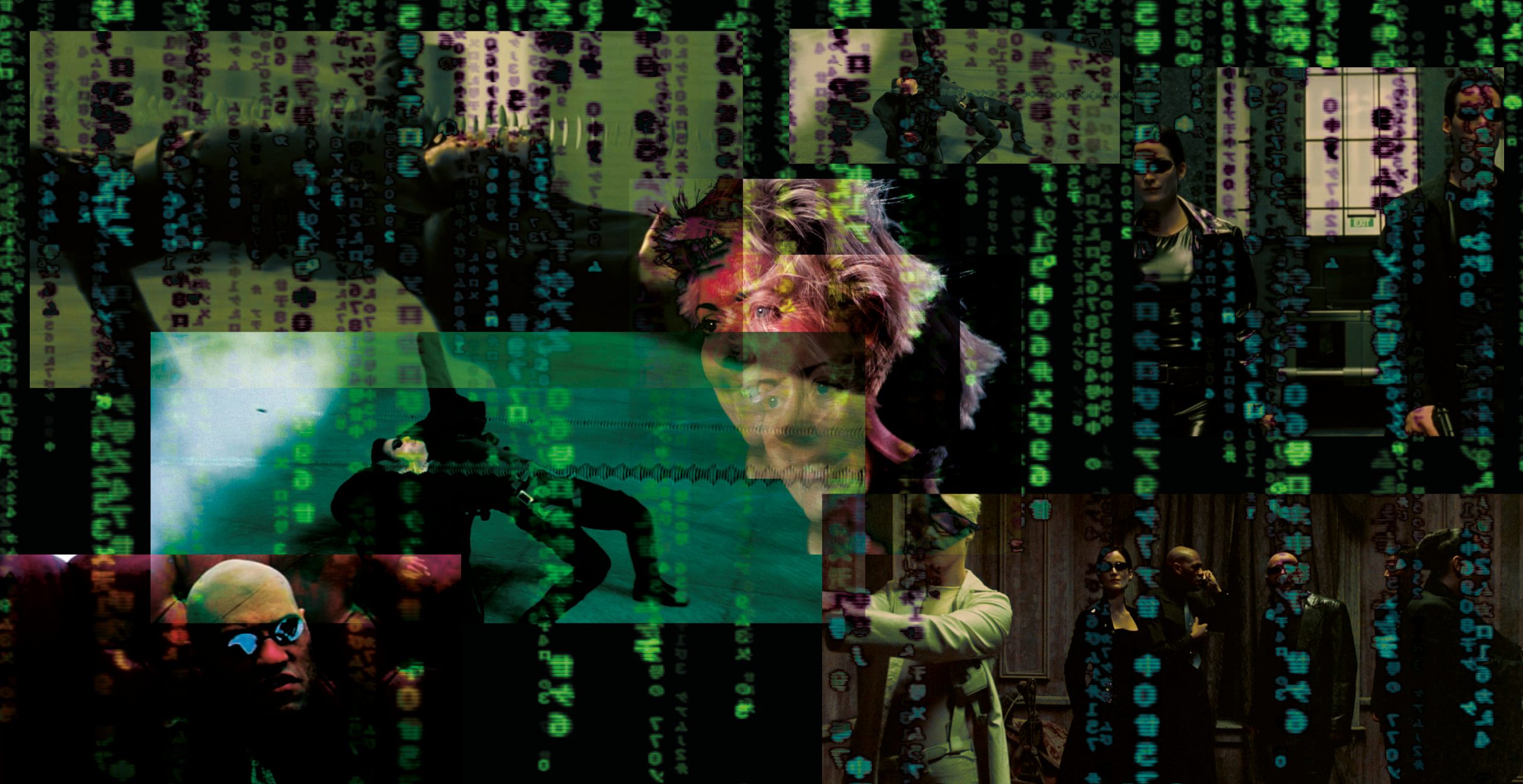 This week’s throwback might be a throw into reality, to low key state an allusive introduction for this journalistic contribution, as the world faces deus ex machina at the moment.

There are movies which were groundbreaking for a whole generation at their time and ‘The Matrix’ trilogy definitely was one of my generation’s cinematic game changers! I remember the first time watching it and only one other time had my circle of school friends held that kind of private group meeting, which was after we all had watched the events of 9/11 live on TV. Everybody who had watched the movie felt the urge to talk to somebody and in the end it was around 15 millennials discussing the depths and dimensions and references in ‘The Matrix’. But that was not the only impact. It was 1999 and all of a sudden the futuristic ‘all black’ fashion state of mind, the sporty shades and leather coats were all over the place.

‍
Last year, Kym Barrett, the costume designer behind the hype, reflected on her work in an interview on the occasion of the movie’s 20th anniversary. “We were aspiring to what the world could be, which is happening now.”, she’s quoted on fashionista.com. Focusing on the core message of the movie, fashion was the last thing, the team thought about while prepping for the movie. “All I thought was: How can I make these worlds be real and be distinctive?”, she explains.

“I wanted to find a modern version of something that could move like a cape, so that’s where the coats were born.”

Kym Barrett goes on absolutely nailing Trinity’s outer appearance. “I wanted her to seem like an oil slick. She’s there, but she’s not there. She’s ever present and she tricks your eye. She’s there when you least expect it.”  Trinity’s pvc look, which on a side note also fitted the movie’s small budget, is rounded up by combat boots made for running and fighting. She is dressed for her purpose rather than male gaze. To tell the story of a world of sustainability and reuse, the Australian costume designer worked her own concept consequently into both directions throughout the movie. Barrett customized all of the boots and the iconic micro shades to depict the differences between the worlds. Neo wears adjustable buckle up boots to show the cycle if clothing that was worn before and will be worn by those after you. The customized shades, made to cover the eyes of those knowing the truth about the Matrix, would on the other hand be individually fitted.

Kym Barrett was born in Brisbane in 1965. She studied at The National Institute of Dramatic Art and The University of New England and is known as regular collaborator of Lana and Lilly Wachowski, the trans women sisters and makers behind ‘The Matrix’ and other movies like ‘V for Vendetta’. In September 2013, she stepped down from her role as costume designer for the opening ceremony of the 2014 Winter Olympic Games in Sochi, Russia.