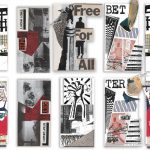 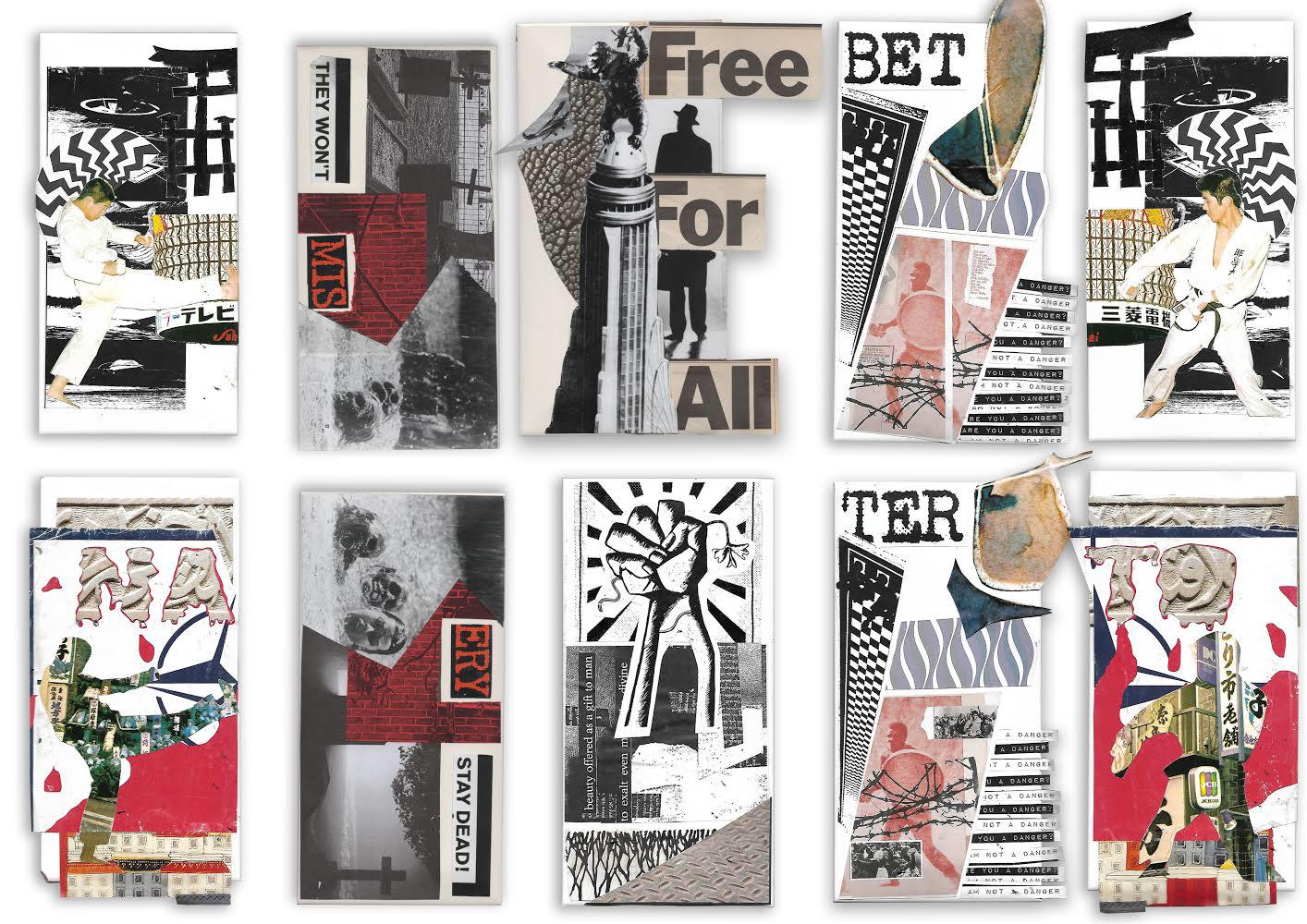 Meet Connor Williams, artist and founder of the London based skate company RADIUS. Since launching RADIUS at only 18 years old, he’s been designing very unique deck art. You know the type, that would look sick on your living room walls, if it wasn’t so pretentious as a non skater.  Connor recently had his first exhibition at 9 Club Row in Shoreditch, and partnered up with Depop to create some dope fits, so it’s about time we sit down and chat to him about all things Skating, art, music and food.

Connor, you grew up in Catford, South East London. In what ways has London shaped you?

London has spoilt me in some ways because all of the tools at my finger tips, so theres no excuse for not getting things done. Opportunities pop up everywhere. But its also a blessing because it feels like you’re at the centre of the world with so much going on around you.

How old were you when you started skating and what does it mean to you?

I was 17 when I started skateboarding. It was just after i stopped playing pro football. Skateboarding has opened up so many doors for me and I’ve had heaps of fun and met loads of cool people in the process.

How did you get into deck art and what inspired you to launch Radius?

RADIUS was born when I broke my Radius wrist bone skateboarding Crystal Palace Park, April 2017. The next day I made my first RADIUS board so when I came back to skating I’d be gassed up. Funny story;  I called 999 for an ambulance but they refused my request because I was too “calm”. I called back saying that my friend Connor had just fallen off a ramp and is looking in a bad shape. They arrived 15 minutes later and I got gas and air all the way back to Lewisham hospital. A week later they operated on my wrist and now I have a metal fork in my arm.

Jeez, talk about the NHS being understaffed… Collages are a big part of your creative expression, can you elaborate a bit more on the process of choosing the images that end up being made into one?

I go anywhere to get new books; Charity Shops, Bootsales, Zine Fairs etc. I flick through the pages looking for intriguing or obscure images. Take them back to the den, cut them up and arrange them to my taste. Not all of my art has significance or meaning to me, however I find that meaning can resonate some time after the artwork is made.

You created some Radius merch for you exhibition in cooperation with Depop. Was it your first time designing clothes and what role does fashion play within the skate community?

Shouts out Depop for actually putting money into young creatives and having faith in their vision. Yeah it was my first time designing any type of clothes. The way something fits on a skateboarder is very important. Ultimately you wanna be comfortable but look good. The better you feel the better you will skate.

I know you’re into music, whats the best song to skate to?

Honestly theres not that many DIY spots that I know about but if I had to say my favourite place to skate in London it would be Crystal Palace park but I do like the DIY spot near Homerton off Eastway. I want to build my own skatepark one day.

Best food after a long day of shredding?

Its got to be a home cook meal or a juicy burger. Them big satisfying bites and if you got brioche buns your patterened up. After a long sesh it doesn’t really matter what you eat, so long as it fills you up.

Skating is still a very male dominated sport. Why do you think that is?

I always encourage girls to get on a board, but I honestly don’t know. Skateboarding is for anyone so I don’t see why girls don’t team up and get down.

So far every Radius deck is a one-off. Whats the future of Radius? Could you imagine “mass producing” decks and clothes like for example Palace?

Yes I hope to mass produce boards and clothes but also maintain the steady production of one of one decks and pieces because I will never lose the passion for cutting and sticking, getting my fingers sticky.

And last but not least: Best piece of advice anyone has ever given to you?

To have zero expectations in life.