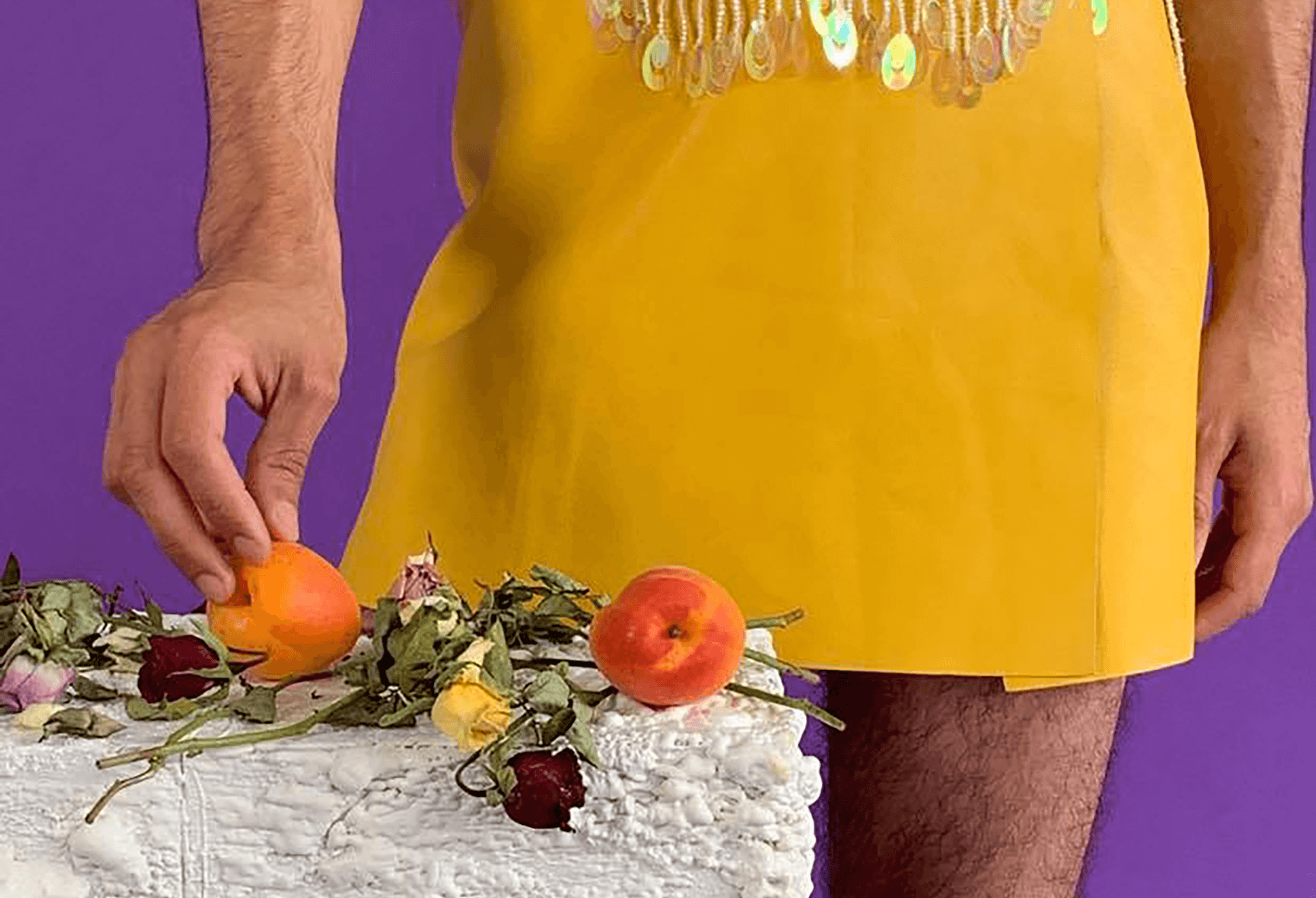 Femmphobia in The Queer Space

Femmphobia in The Queer Space

This video publication can be considered a part two. Back in October we already featured Cille’s short film “Blackberries”, which thematizes toxic masculinity in the Queer space.  Here, protagonist Austin talks about a personal toxic experience and directress Cille Sch questions the status quo of masculinity and wonders why socially destructives codes are parcticed even within the Queer community. Click HERE to watch and read about “Blackberries”.

As a follow up and part of a wider body of work, we are presenting you “The Mean Apricot”. This short film further investigates femmephobia in queer spaces and presents protagonist Rodrigo in a utopian, dreamy, and genderless setting.

“‘The mean apricot’, referring to the female genital, is being ‘mean’ for simply existing. Embracing one’s own femininity enacts as a revelation of subversion against the sophisticated project of patriarchal oppression.”

The short film basically resembles a Queer utopia, in which members ofthe queer community are able to create their own possibilities and futures besides the discrimination they experience regularly. “The Mean Apricot” is acall for more safe spaces in the present. Even more, it is a harsh critique on the existing system in which people are being harassed and discriminated because of their sexual orientaation and gender identity.

The central figure of this utopian narrative, Rodrigo, appears to be seperated from the limits of gender- and identity-based violence. Could the future look like this? When will normatives, a status quo, and certain ideals finally be irrelevant? Furthermore, the performance explores “the paradoxical tension between intimacy and anger towards objects of desire while searching for their identity beyond the gender binary.” A masculine appearance may serve as value that one holds within a culture, especially when juxtaposed by femininity.

Unfortunately, femininity is often defined as depricating, weakening, and devaluating, even in queer spaces. Both, “Blackberries” and “The Mean Apricot” explore and explain these social imbalances in an innovative and visually fun way.