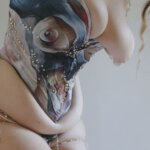 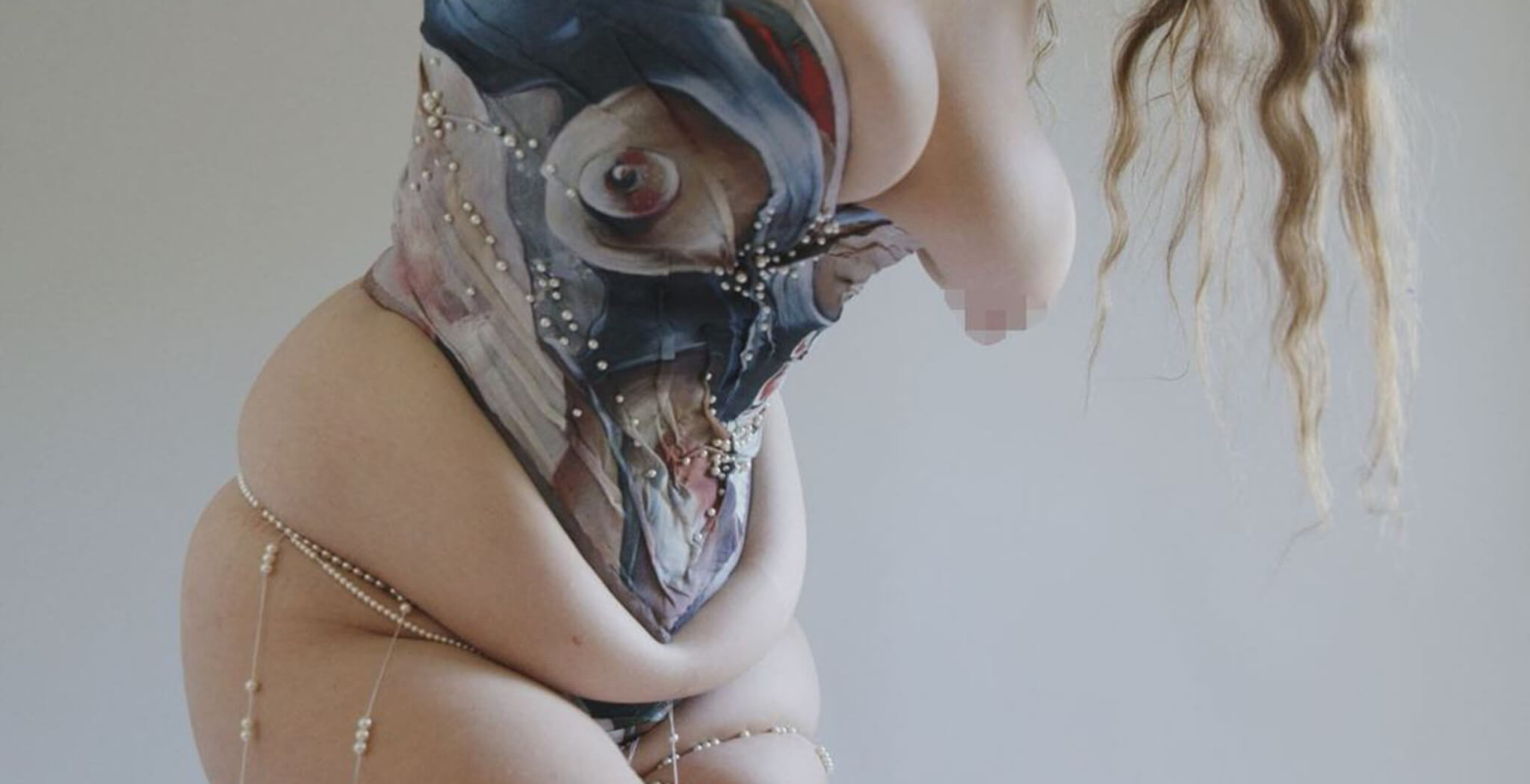 When thinking about couture, especially haute couture, you might have images of extravagant dresses and names like Dior, Balenciaga, or Chanel, on your mind. For others, these two words might have been something they’ve heard on Sex and The City. Either way, not many people actually know what haute couture means, where it comes from, or dare to even deconstruct it.

Before we introduce you to the fabulous Michaela Stark, here’s a little description of what haute couture is all about:

“In order for a garment to officially qualify as haute couture (French for ‘high dressmaking’), it must be created at a house that abides by a strict set of rules that are literal French law – the Chambre Syndicale de la Haute Couture, the governing body that sets them, operates under the charge of the French Ministry of Industry. To qualify as an official practitioner of fashion’s highest form, members must create made-to-order garments for private clients that require multiple fittings in a Parisian atelier that employs at least fifteen full-time staff. They must also present a collection of no less than 50 original designs during the French capital’s biannual haute couture week. The average couture garment is invested with hundreds (often thousands) of hours of handwork, and pieces are only produced for an estimated global client base of around 4000, making your average it-clutch seem as exclusive as a Tesco Bag for Life.”

Well, as spectacular as these rules sound, some designers and fashion critics start considering them as outdated and a tad too exclusive. One of these people is Australian designer Michaela Stark. She even referred to herself as ‘counter couturier’ before. Not only does she challenge some of Haute couture’s long-established rules, but she also challenges society’s ideas of beauty standards. Her work is all about celebrating the parts of the body that conventional designers ought to hide or society makes us feel insecure about. Michaela is basically de-constructing the meaning of couture.

The London-based designer creates extraordinary lingerie pieces, which don’t cover up but accentuate perceived imperfections, such as back rolls, fat in general, body hair, uneven features, bumps, etc. Her designs can be seen as radical acts of body acceptance and self-love – two concepts that are often used ineffectually for advertising strategies in the fashion industry.

Although Michaela uses the same techniques as her couturier colleagues, she uses them with an inherently different goal in mind and might even achieve the exact opposite to the mainstream. For example, some of her corsets, she laces in the front, while some of her other garments squeeze and crave into the fleshy bits of her body. Furthermore, she juxtaposes these extreme almost grotesque silhouettes she creates with very fragile and soft materials, like silk, organza, crystals, and flowers.

Michaela Stark’s designs are certainly not ready-to-wear, they are an extravagant fantasy with an important aim and message. Her lingerie creates an alternative reality, maybe even an escape from a world, in which bodies are judged, subjected, and prejudiced. Her couture is based on her personal experiences and shows what the work of self-love with an approach to haute couture can look like.