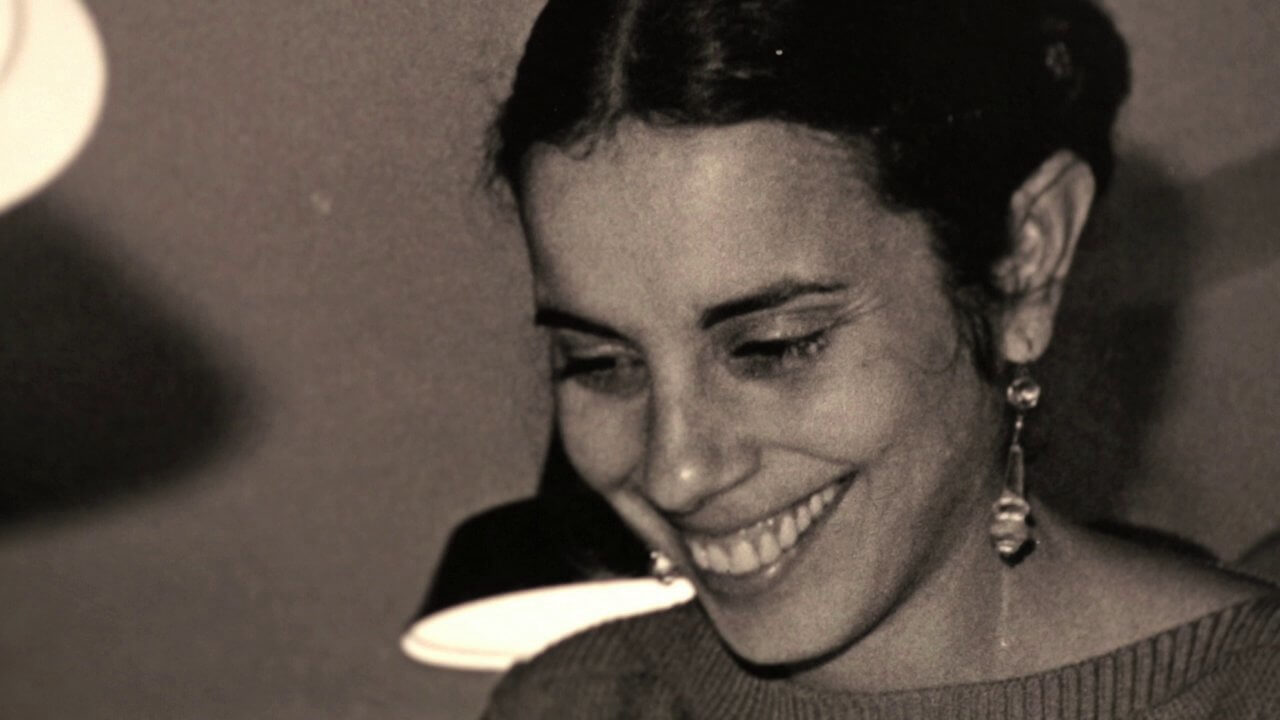 Performance, sculpture, feminism, and earth-body art are some of the movements associated with Ana Mendieta, the Cuban artist known for sculpting her body into the landscape, creating a harmonious dialogue between human form and nature, or body art and land art — two movements that originated in the social, cultural, and political upheaval of the ’60s and ‘70s.

Born at the time Fidel Castro’s government was becoming a dictatorship, Ana Mendieta, like many other thousands of Cuban children, was fled to the U.S. during Operation Peter Pan, passing by different foster homes in Iowa. Mendieta reunited with her mom and younger brother after six years, at the age of 18, and attended the art school in Iowa, where her first performances garnered attention for their radicalism. While she was still a student, Mendieta self-revealed naked and covered in blood, tied up, leaning against a table, in response to the ruthless death of a fellow student who was raped and murdered on campus (Rape Scene, 1973).

At that time, counterculture movements in the U.S. were escalating, and absolute change in the power dynamics that defined the freedom of individuals and their corresponding part of the pie was summoned up. The Vietnam war, civil rights and black power movements, and the first wave of feminism were some of the instances that galvanised the masses to take over the streets. For many artists, this marked the moment to break free from the ‘white cube’ and interact with their surroundings and the emerging social paradigm.

With body and land art, artists made authentic first-person perspective, universal human experience, connection to nature, and process over final result central to their narratives. Both used as a medium to create meaning, body and landscape became heated themes in public conversations and venues for controversial, personal statements. The body was publicly exposed, revealing its fragility and questioning the social narratives that surrounded it, and the land materialised the intention of having a more intimate relationship between man and nature.

In Siluetas (1973-80), Mendieta’s most notorious work, a series of photographs visualises the transition from human form into an intrinsic element of nature, and the harmonious unification of these two. “I have been carrying out a dialogue between the landscape and the female body based on my own silhouette,” Mendieta said in 1981. The photographs capturing her travels between Iowa and across Mexico points at her desire to mix the essence of her body with that of nature, through elements of earth, air, water, and fire.

A clear instance between lasting and ephemeral can be seen in the work of renowned land artist Robert Smithson, who was building a massive coil-shaped sculpture made of salt crystals and rocks on the shores of the Great Salt Lake, Utah (Spiral Jetty, 1970) at the time Mendieta was laying on the ground, casting the outline of her silhouette. Smithson’s work explored the concept of entropy, as the physical aspects of the art piece would inevitably change according to the passage of time and environmental conditions of the area. One of Mendieta’s Siluetas series took place in the sand (1976), where every wave ebbed away every time more the evidence that she had ever been there.

How many waves, measured in a time variable, took to vanish Mendieta’s presence from the earth — we don’t know. But what we do know is that the legacy of her Siluetas on earth didn’t endure a fraction of the decades that Spiral Jetty did, and still does. While the latter will probably stand as a landmark of Smithson’s passage through this world for the years to come, only photographs of Mendieta’s interactions on earth can evidence her contact with the landscape.

The multidisciplinary, different layers of Mendieta’s work are complex to understand. Some of the narratives Mendieta’s works embrace are violence against women and displacement so that by becoming part of the landscape, she re-established the relationship with the place to which she belonged. “Through my earth-body sculptures, I become one with the earth (…) I become an extension of nature and nature becomes an extension of my body.”

Mendieta’s encounters with nature were many things — peaceful, lively, nostalgic, chaotic — all of them in what it seemed a mutual agreement between the landscape and her female energy that nourished each other. More explicitly, Judy Chicago visualises that interaction between female energy and the site by using smoke machines. “It (female energy) softened everything,” she said, speaking of the vapour’s effects in Immolation (1972).

Artists’ need to connect with the ‘Nonsite’, referring to the open space found in deserted places, failed to recognise their methods were intrusive, and Chicago reckoned it in public statements. “It was the first time anybody realised that while the guys were carving up the landscape, I was feminising it, and softening it.” Other body artists such Hannah Wilke and Yayoi Kusama used their bodies to speak of women’s subordination to men, sex, identity, and liberation of the female body.

What these two art movements have in common is that both the body and the land become signifiers of the passing of time, in sync with their surroundings — nothing remains the same. And also, that both the female body and nature continue to be an object to the male gaze.

The unpredictable death of Ana Mendieta at the age of 36, after she fell from the 34th floor of the apartment where she lived, epitomises the essence of her work: ephemeral and fragmented. A permanent state of unfinished that resembles the work of land and body artists. Mendieta’s feminist approach to connecting with the Nonsite is bound by universal processes of life, growth, change, and decay, and in that, she was able to return to the maternal source.

Check out her work here.