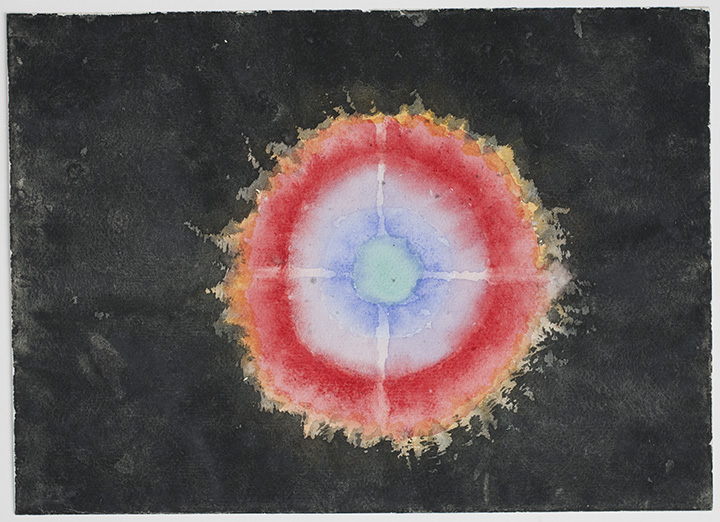 In recent years I have become deeply aware of the fact that my institutional education of history thus far has not only been incredibly whitewashed but also largely centered around men and their achievements. The White Man- the leader, the scientist, the artist, the innovator, the pioneer, our hero. Although I went to an international school in Berlin that prides itself on its diversity, inclusion, and progressiveness this did not materialize in our curriculum. An example that comes to mind is the lack of historical reappraisal regarding German colonialism. The country I was born in committed the first genocide of the 20th century to the Herero and Nama tribes of Namibia and I learned about it for a mere 45 minutes and then it was never talked about again.

Stories of oppressed groups are often ignored because they don’t fit the white male narrative that is pounded into our brains from a young age on. The immense depth of my ignorance towards the systemic erasure of oppressed groups continues to surprise me the more I educate myself on certain topics.

As journalists in the 21st century, it’s our job to write about stories that are often ignored, just because they don’t represent the white, male narrative we are spoon fed to most of our lives. In honor of women’s history month, I found it fitting to showcase a woman, who’s art, story, and influence were more than extraordinary yet widely unrecognized.

Hilma af Klint was a Swedish artist and the first abstract painter. Ever. She was the fourth child of a Swedish naval commander and spent a great amount of her childhood at their lakeside residence outside of Stockholm. Being in the countryside so much, she developed a deep connection with nature and a passion for botany. She would paint the landscapes around her and when she was 20 she was accepted to The Royal Academy of Art, where she was able to study alongside men- something that wasn’t possible for women in the rest of the world back then.

Growing up, she not only loved botany, but was also passionate about mathematics. The mixture of organic and geometric shapes is a common theme and inspiration in her later work.

When Hilma was 18 her younger sister passed from the flu. Being exposed to death at such a young age she found consolation and power through her spiritual practices. The Theosophical Movement of the late 19th century inspired her deeply because similarly to Buddhism, it teaches that when we die, our soul undergoes reincarnation based on karma. According to Encyclopedia Britannica, a key characteristic of Theosophy is the belief that there is a “deeper spiritual reality and that direct contact with that reality can be established through intuition, meditation, revelation, or some other state transcending normal human consciousness.”

When she started studying in Stockholm, she met four other women who also had a great influence on her spiritual journey. They called themselves “The Five” and would organize intimate seances in which they prayed, meditated, and tried to communicate with a higher power.

During these seances af Klint was the medium, through which spirits would communicate. She would sit down in front of a blank canvas in a meditative state and paint whatever came to her naturally (or supernaturally). In her personal notebook she wrote: “The pictures were painted directly through me, without any preliminary drawings, and with great force. I had no idea what the paintings were supposed to depict; nevertheless I worked swiftly and surely, without changing a single brush stroke.”

This automatic drawing first introduced her to nonfigurative, abstract painting. These visionary abstractions were created in 1906, five years before the official “birth of abstract art”, five years before Wassily Kandinksy was internationally recognized for pioneering this artistic movement.

After showing her art to Rudolph Steiner in 1908, the esoteric Austrian philosopher and architect, whom she deeply admired, he claimed that the world wasn’t ready for her art and she musn’t show it to anyone for another 50 years. Hilma af Klint’s abstract work was released 20 years after her death, in 1964. Her art is bold and strikingly diverse, showing polarities and unities of the human spirit in a way that feels incredibly contemporary and ahead of its time. It has only recently gained notoriety within the art world after a show in Stockholm in 2013. Af Klint’s story is a fascinating one and one that isn’t told enough. She demonstrated abstraction before any other male artist, crowning her the unrecognized mother and matriarch of abstract art. The time has come for her story to be told and I hope that in the future, students will hear her name in art class.