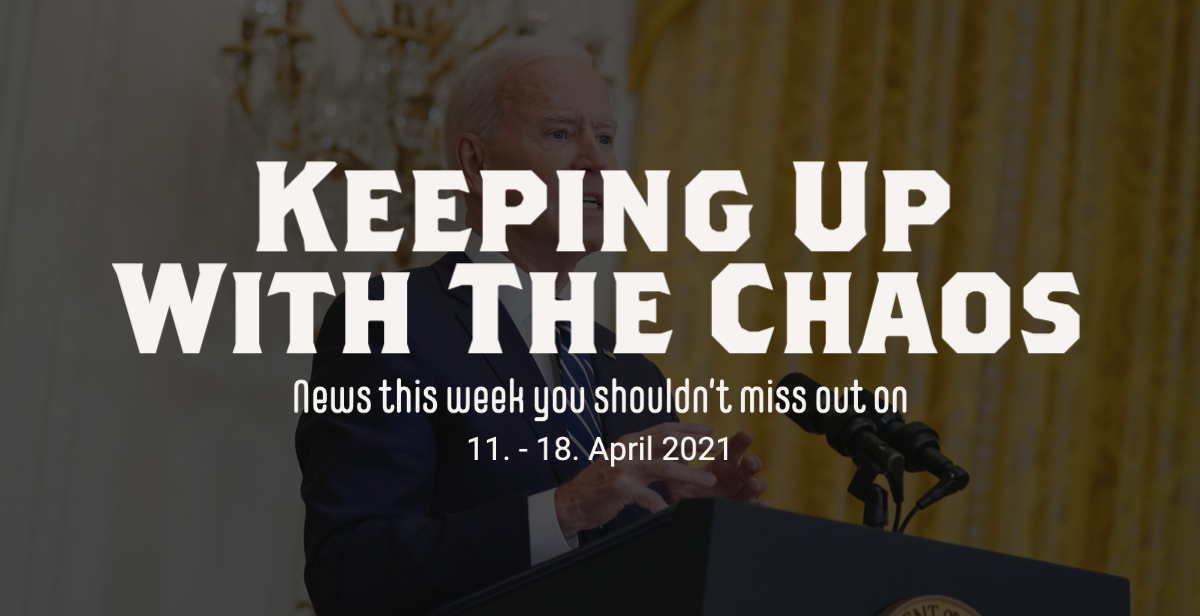 Last Sunday, Daunte Wright, a 20-year-old African American, was fatally shot in his car, after the police pulled him over. When they discovered that the car didn’t have legal papers, Daunte tried to get back into the car to escape the control. The officer, who claims the happening as an “oversight” since she apparently mistaken her gun for her teaser, is now accused of manslaughter. Many people, including Wright’s family demand a harder accusation, and dozens of protesters fighting for justice in the name of the Black-Lives-Matter-movement once again.

Last Sunday there was an incident in one of Iran’s largest nuclear facilities, causing Tehran’s nuclear plan to be set back several months. Iran quickly held Israel responsible for the blackout and responded by a 60% uranium enrichment in other facilities. This extreme response can be seen as a clear warning sign, that the “silent war” between the two countries is overstepping another line. it also threatens to undermine recently revived diplomatic efforts in Vienna, to revive the nuclear deal with Teheran from 2015.

Amid strained relations with Russia, the US is imposing new sanctions against Moscow. The White House announced financial sanctions, including the expulsion of 10 Russian diplomats, including five employees of Russian secret services. Washington claims the suspected Russian interference in the 2020 U.S. election and the SolarWinds cyberattack that was uncovered in December as the main reasons. Biden explains that the USA is still very interested in a good relationship with Russia but also warns, if Russia will continuously threaten the US- democracy, he will take further action.

The United Nations denounced the lack of self-determination of millions of girls and women over their own bodies. Apparently only 55 per cent of girls and women can determine their health care, family planning and sex life. This low percentage is seen as “alarming” since “a woman’s power to control her own body determines how much control she has in other areas of her life”. The study was taken in 57, mostly poor countries, examining the situation of women between 15 and 49 years old.

The WWF published a global ranking about which countries are most responsible for destroying the rainforest, covering the years 2005 to 2017. The list is led by China, with nearly 25%, but the EU is in second place, being held responsible for over 16% of the detriment.

In other words, the EU purposely destroyed 203.000-hectare rainforest for its imports per year. That means, that only in the year 2017, the EU-imports caused a release of 116 billion tons of Co2- Emissions.