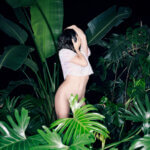 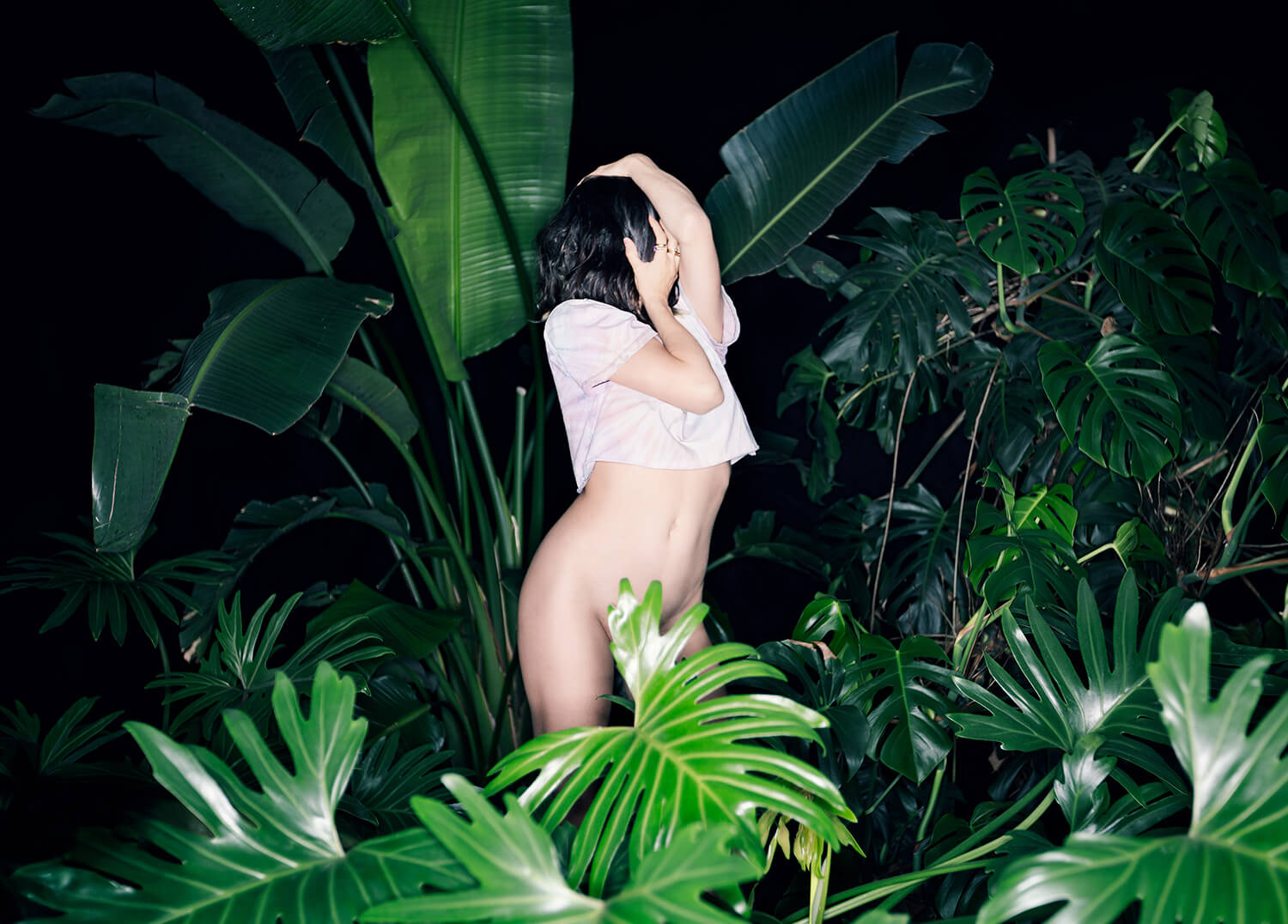 “CUNT wonders why we pray to ‘GOD’ when everyone, literally everyone, comes from her. She asks what it would mean to the world if the world was just ‘cool’ with her and all her ‘strange delicious magic,’” says Dani Brown as we speak about her solo performance The Pressing, which has been hosted during the last weekend of July by cultural centre Radialsystem in Berlin.

But the ‘strange delicious magic’ the Vulva is gifted with has been tainted by centuries of patriarchy and neglect of female pleasure, and which has been galvanised by conventional representations of the vulva as per pornography and educational books. We refer to the Vulva as the collective outer part of female genitalia including the labia and clitoris.

A tangible fear to visualise and understand the anatomy of the Vulva, an organ with different functions and structures that have been long been saved for procreation as incited by major religions and controlled based on political and economic models, artists are rising to find ways to reclaim and legitimise the power of the Vulva.

In a survey conducted by Refinery29 in 2019, 48% of the respondents admitted to being concerned about the appearance of their Vulva. The same survey showed that many more were worried about their size (64%) and some about their colour (30%). To many experts, the hairless or symmetrical portrayal of the Vulva is a major reason for the increase of labiaplasty — a plastic surgery that reduces the size of the labia — since 2013.

To promote Vulva diversity, Amsterdam-based illustrator Hilde Atalanta launched The Vulva Gallery in 2016, an online gallery and educational platform that celebrates diversity, which currently counts with over 780k followers on IG and a printed book. Other ways to portray the Vulva such as Namilia’s pussy coin purse and earrings on Etsy are reassuring the power of the Vulva.

In The Pressing by Dani Brown, the Vulva (or the CUNT with a capital C as Brown clarifies) holds a monologue in which she “reminisces about why she doesn’t have more public appearances, and if she did, what she would finally say, or not say, how she would act.” This monologue that is hilarious, playful and touching presents the bigger picture of women’s sexuality as it “addresses social norms regarding the Vulva and political agendas which target the health and happiness of female hardware.”

Getting familiar with our anatomy is one step towards body positivity. Sex Education can make pleasure positive and ease shameful feelings. Many women become aware of their vulvas at an early age, yet, they are ashamed and fearful of enjoying the sensation of exploring themselves. But shame has been packed in the Vulva since the beginning of civilisations. Pudendum was the Latin term to mean the genitals of men, women and animals, but for women it translated as the part to be ashamed of. No wonder why female pleasure is still a mystery.

In her only ever-published book Migrations (1976), Mexican poet Gloria Gervitz writes about an episode from early adolescence in which she removed her pants and touched her “young vulva.” The poem concludes as:

“And I am this body

This rapture this vastness

The feminine autoeroticism of Gervitz is a great observation that our bodies aren’t obscene and that pleasure can be positive, and sex education can help us understand our bodies and the feelings in our bodies during sexual encounters.

So far, sex education has been focused on reproduction, but it should address, too, from birth control methods and consent values to what happens to our body during sex: what’s normal and what’s not, and what to do when there’s discomfort. Sex is intimate and therefore vulnerable, and to know how to talk about our body and pleasure is to empower ourselves to be positive towards our feelings and the feelings of those we are sharing intimacy with.