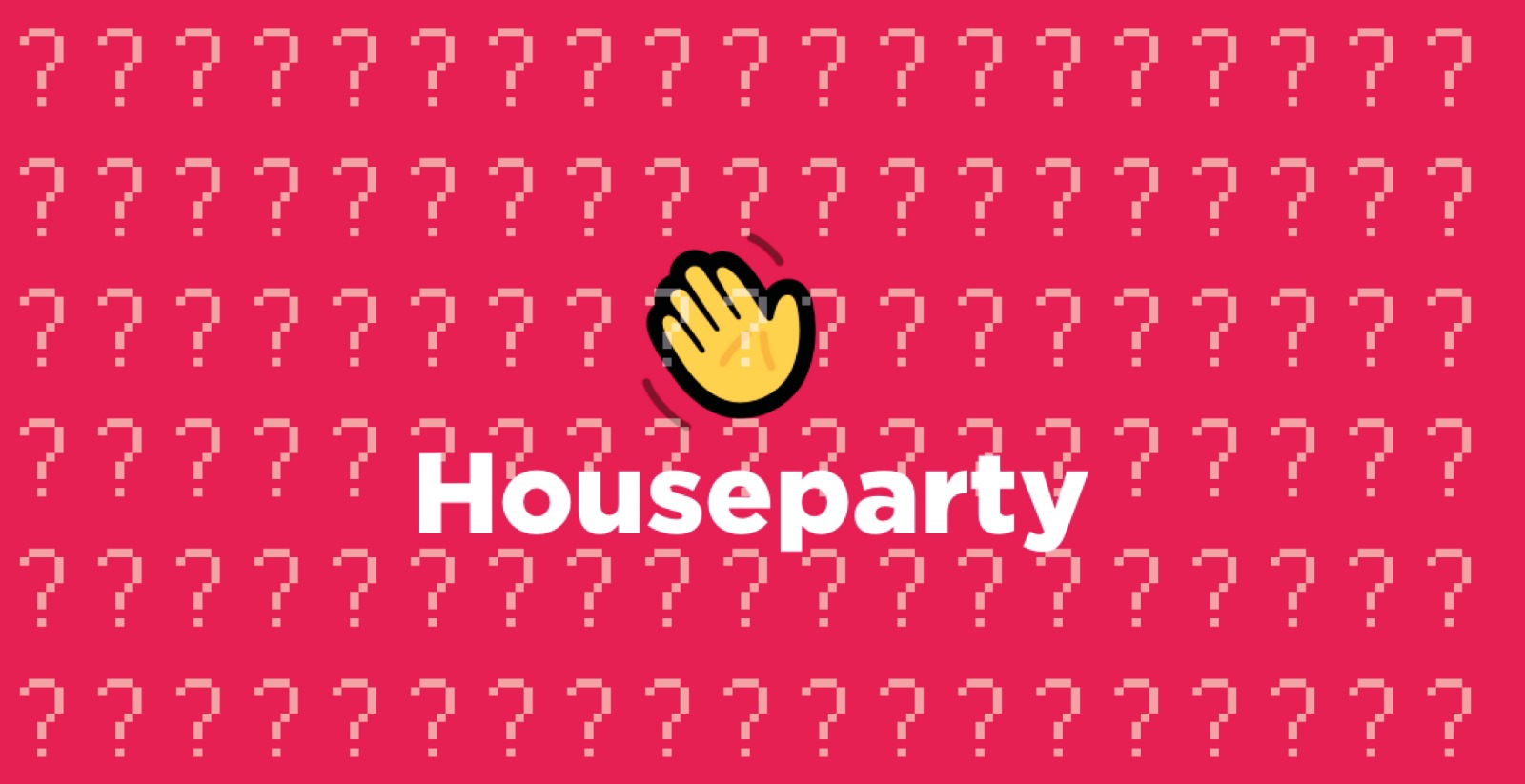 No, Houseparty hasn’t been hacked – but it’s still an important reminder to check your passwords

No, Houseparty hasn’t been hacked – but it’s still an important reminder to check your passwords

Hack or hoax? Houseparty hit the headlines for all the wrong reasons as a couple of users reported their data has been hacked. On social media, they claim that downloading the app lead to compromised accounts of Netflix, PayPal, and Spotify. As Houseparty is currently the hottest talk in town (aka app stores) this news spread like a wildfire and people started deleting their Houseparty accounts. To make things even more convoluted everybody seems to know somebody who got hacked as well. But after a couple of days nothing is like it seemed:

To be precise there’s no definite way of telling whether Houseparty has or hasn’t been hacked. But not only the company behind Houseparty is denying the hack via a statement: “We’ve found no evidence to suggest a link between Houseparty and the compromises of other unrelated accounts.”: Several independent and well-established security experts doubt as well that Houseparty has been hacked. They found no airtight proof for any hacks and it’s very uncommon that a hack only affects a tiny minority of users.

But what happened instead? It’s highly likely that an increase in hacking attempts and increased use of Houseparty and the presumed hacks of Houseparty are just a coincidence – and the real security problem is just loosely connected with it: People use the same credentials for more than one app and because they downloaded Houseparty as the latest app they assumed that Houseparty got hacked. But the security breach could potentially be anywhere and as long as the affected company won’t tell nobody will know for sure.

Deleting the hacked app won’t make your other accounts more secure as they still use the same password: Hackers don’t steal access to a single app but theoretically to all accounts that use this password as well. It’s just a matter of seconds to cross-check whether you use the same credentials someplace else as well.

To tighten up your security you need to make sure you never ever use the same credentials twice. Otherwise, there will always be a potential threat when one app gets hacked and data thieves get their dirty little hands on your password. Yeah, that doesn’t sound like fun but it’s a one-time effort and it won’t force you to delete the next top trending app but to fully embrace and use the shit out of it.