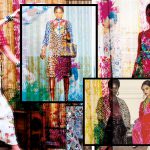 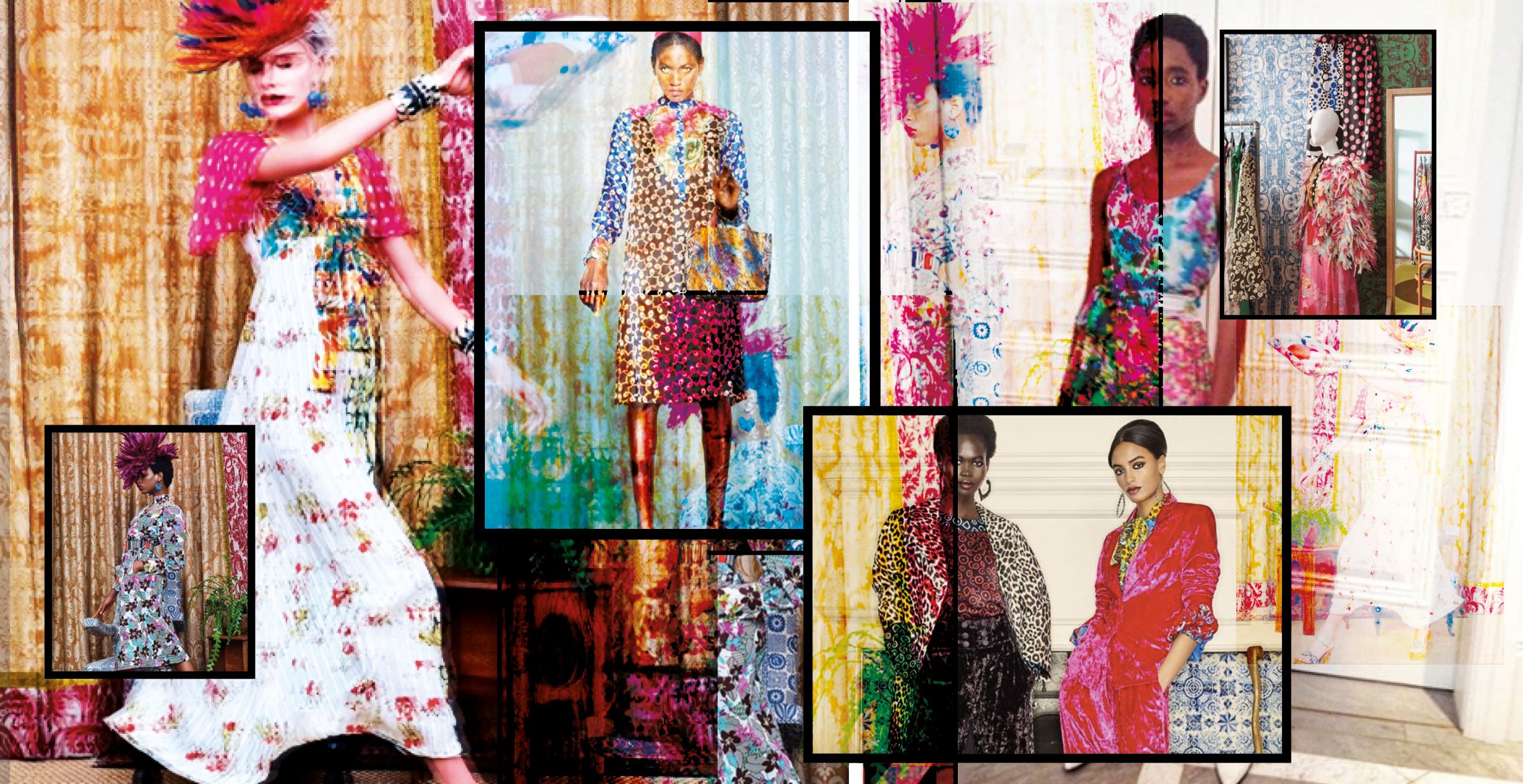 I was about to write another throwback story to honor the history of one of the world’s great creative minds whose designs had big impact on the whole fashion industry. I love fashion and I like to tell stories. It makes me happy to spread entertaining knowledge.

But this time it’s different. I am quite confident, you all get the message. You read TITLE.

I’m also quite sure, my team will support my decision to switch the topic last minute. This is how I’m using my voice to tell our readers something. This is how everybody should try to contribute.

Duro Olowu was born in Lagos, Nigeria, and comes from a mixed cultural background as son to a Nigerian father and a Jamaican mother.

He spent his childhood traveling between Geneva, London and Lagos during the summers, immersing into multiple cultures. From an early age, his enthusiasm for fashion was inspired by the unexpected mix of fabrics, textures and draping techniques of the clothing worn by the women that surrounded him. Like his father before him, Olowu studied law in England before returning to Nigeria where he practised for a few years until he decided to follow his desire for designing fashion in the late 90‘s.

From starting a womenswear line together with his first wife to opening his first shop in Notting Hill to launching a label under his own name in 2004, everything went very fast. His first collection for the Spring/Summer 2005 season featured an empire-waist multi print dress which right away became an international hit after being discovered and spread by American Vogue editor Sally Singer and Julie Gilhart of Barneys New York, leading to the ‘Duro’ being hailed the dress of the year by both British and American Vogue.

That same year, he won the ’New Designer of the Year Award’ at the British Fashion Award as the only designer to have ever done so without a catwalk show. In 2010, Olowu was named ‘Best International Designer’ at the African Fashion Awards in South Africa as well as being one of 6 finalists for the ‘Swiss Textiles Award’ in Zurich.

With all his success in fashion design, he became more and more interested in other forms of art, as well. His curatorial projects ‘Material’ (2012) and ‘More Material’ (2014), at Salon 94 Gallery in New York met with high critical praise by both the art and fashion world, including Roberta Smith of the New York Times, Art Forum and American Vogue.

This year, Olowu curated his second museum exhibition,”Duro Olowu: Seeing Chicago”, featuring his selection of over 350 artworks from the collection of the Museum of Contemporary Art in Chicago as well as other institutions and private collections in the city. This marked the first time The Museum of Contemporary Art in Chicago has hired a guest art curator in its fifty years of existence. Duro Olowu also currently sits on the board of trustees of The Royal Academy of Arts.

This week we may not be looking back at a fashion house with a very long history, but at a designer who reached huge success already. We are looking at history in the making and adding more perspective is something, the whole market has to finally be open to, now! Be honest. Have you heard of Duro Olowu, before?