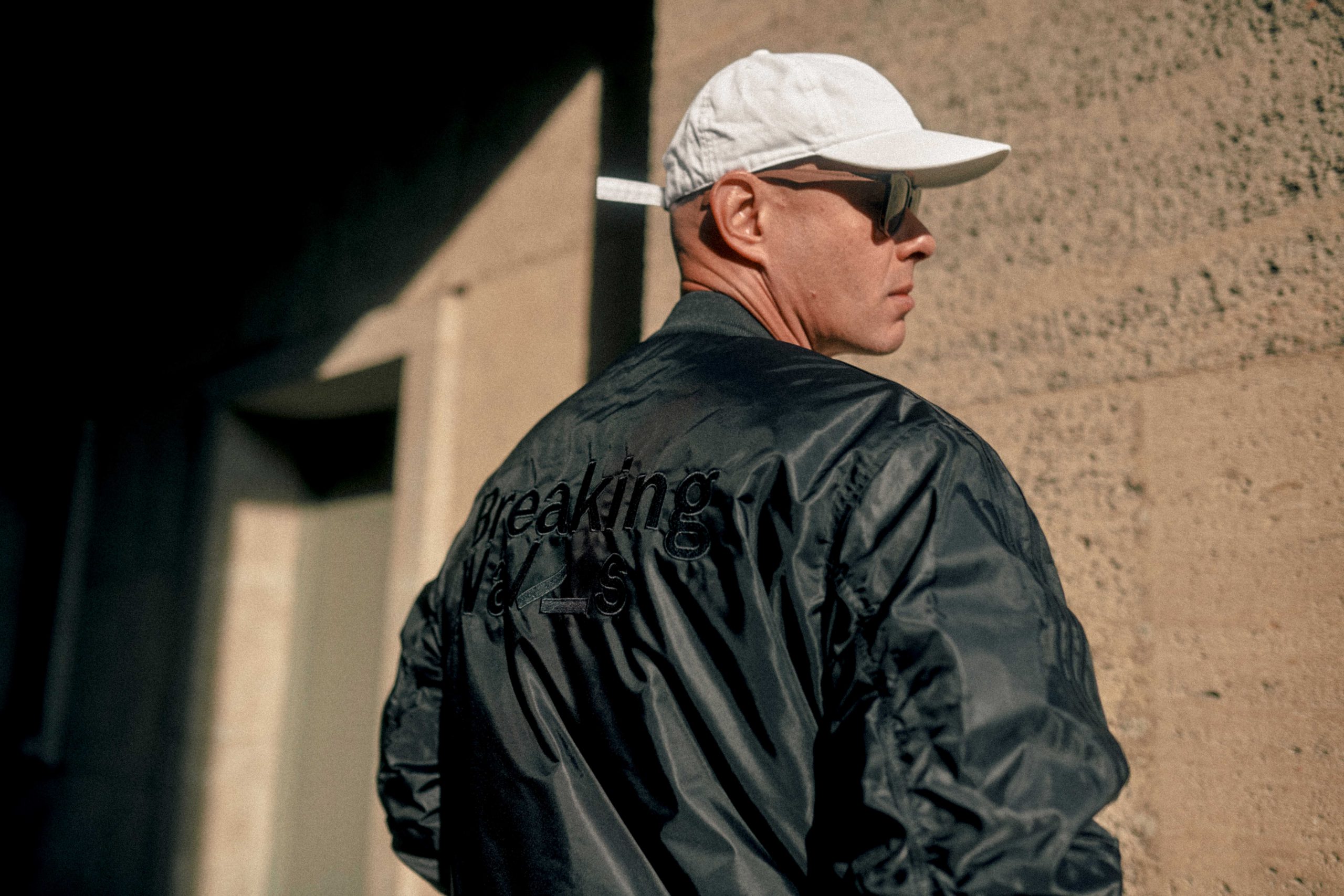 From East and West became a Germany. A new era began;

this time of upheaval and resistance. A time when a people fall down a wall together

German personalities to be released in the coming days: musicians Sido and

The six Wallbreakers tell of their personal past and courage, for a matter of the heart and

To be convinced. The focus is on the transformative zeitgeist

Occupy society. Specifically, the fight against prejudices and expectations of others, the

Cohesion among women and the influence of music as a mirror of society is the theme.

adidas Originals reversible jacket. The front of the jacket is provided with Berlin street names by

the wall was divided and symbolically linked by the zipper. The back of the

Jacket adorns the words “Breaking Walls”. As the name of the jacket suggests, the jacket can

– The inside reveals information about the inner German border, such as

Context, but also finds current relevance in a driven by change mentality.

With words and deeds a Wallbreaker inspires others to dare to break walls themselves.

to tell her personal story.