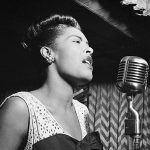 Billie Holiday And The Glamour Revolution

Billie Holiday And The Glamour Revolution 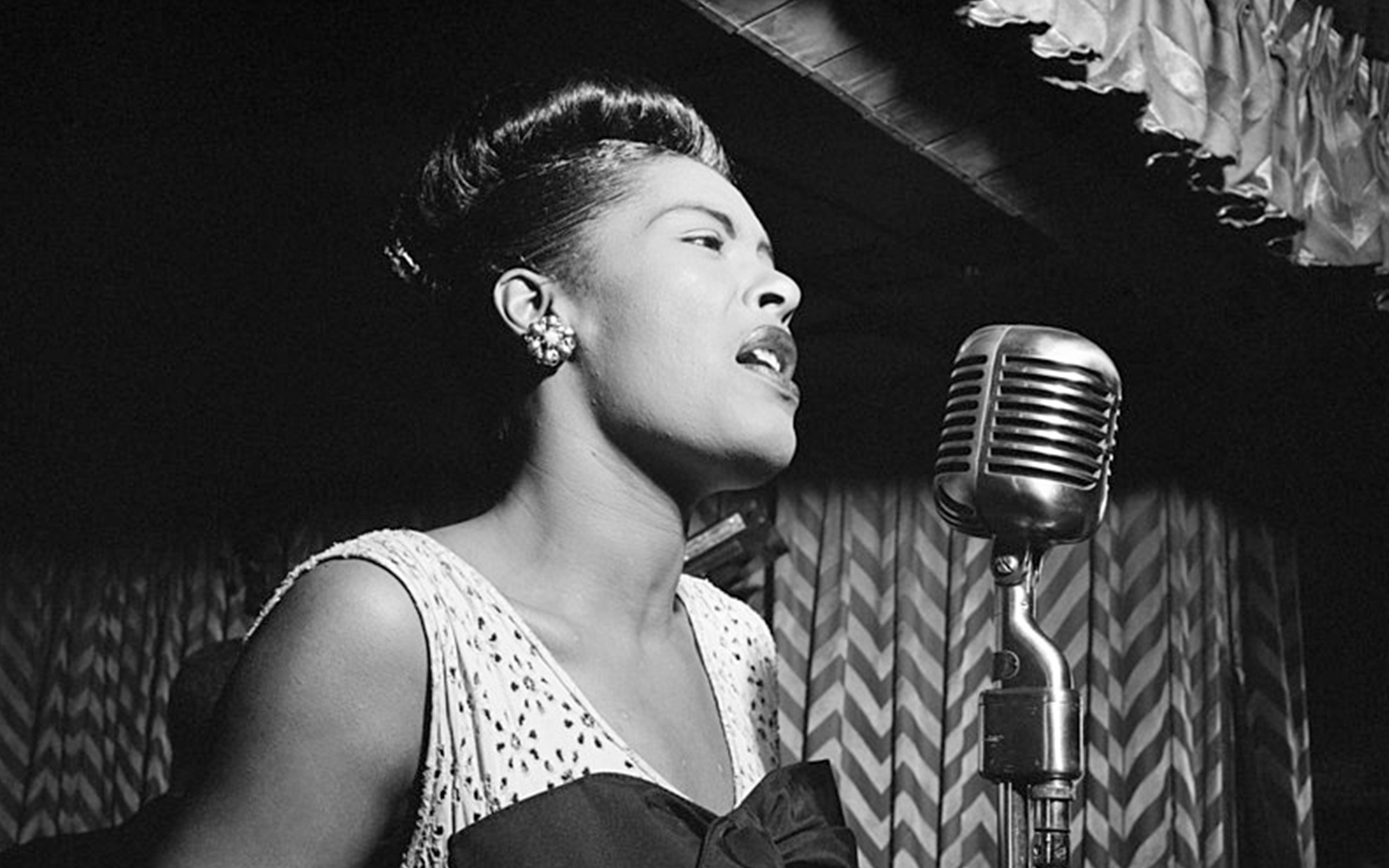 With Lee Daniels’ film “The United States Vs Billie Holiday” out tomorrow on streaming platform Hulu, the jazz star’s story is being told once again, including the topics of glamour, racism, and the war on drugs. Based on the book “Chasing the Scream: The First and Last Days of the War on Drugs” by Johann Hari, this biopic honours Billie Holiday’s glamorous signature style and her radical acts.

After the jazz star had to spend ten months in jail, Billie Holiday held a great comeback concert at Carnegie Hall in March 1948. For that performance, she wore a long gown, gloves and her trademark gardenia. She was the epitome of a star. From those gowns on stage, to fur coats, ponytails and diamanté sunglasses offstage, Holiday embodied mid-century glamour.

The film is starring Andra Day and focuses on Holiday’s fame in the late 40s and early 50s when she was targeted by the FBI, after she started singing Strange Fruit, a protest song about lynching in the south. Although Billie startled disturbances, she refused to stop singing what was seen as a controversial song. The chartered FBI agent, Jimmy Fletcher, a rare Black agent, was supposed to bust Holiday, who was a known heroin user, for drug abuse.

Next to the important political message of the book and the film, fashion played an equally important role. Paolo Nieddu, the costume designer of the film began researching the wardrobe by putting together a scrapbook of images. He analyzed what Holiday wore in every decade, the 30s, the 40s, the 50s and found pictures of her at dinner parties, smoking and sitting with Hazel Scott and other jazz musicians.

Nieddu was amazed by how experimental Holiday’s clothes and style was. Sometimes it was hard to distinguish which outfit she wore in which year. Billie was as radical as not wearing a bra at a time when undergarments were absolutely obligatory. She wore extravagant sunglasses and impressed everyone around her with her exquisite style.

Billie Holiday’s avant-garde reputation is probably the reason that Prada was interested in supporting the film. Paolo Nieddu and the luxury brand worked on eight outfits in total for the movie. One of their collaborative highlights is a yellow satin dress with sequins.

No matter how glamorous Holiday appeared, unfortunately her lifestyle and sense for fashion go hand in hand. Holiday is known for her drug use, hence she wore long gloves most of the time. This iconic element of Billie’s look is revealed to be used to cover her needle marks. Nevertheless, images of Holiday do not exactly conform to the stereotypical image of a drug addict. Instead, she enjoyed fashion and performing in front of big crowds. Her satins, silks and heels can be seen as her kind of armour against her persecution by the authorities.

However, for a Black woman in the US during the 40s, such a glamorous appearance could be seen as an act of resistance, too. That idea was certainly important to actress Andra Day. For her it is important to remember how radical Holiday’s success and glamour was with her standing during that era. Her attitude and sass was revolutionary.

As the singer acknowledged, racism was still there, no matter what you were wearing. Speaking about the happenings in the south and persisting to be as head-turning and visible, lead to her persecution. Either way, Billie being unafraid to sing “Strange Fruits” and her risk taking fashion statements were a huge contribution to the Civil Rights Movement. This is an important story to be told, and according to Oprah a must see!