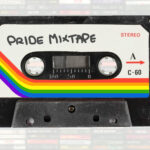 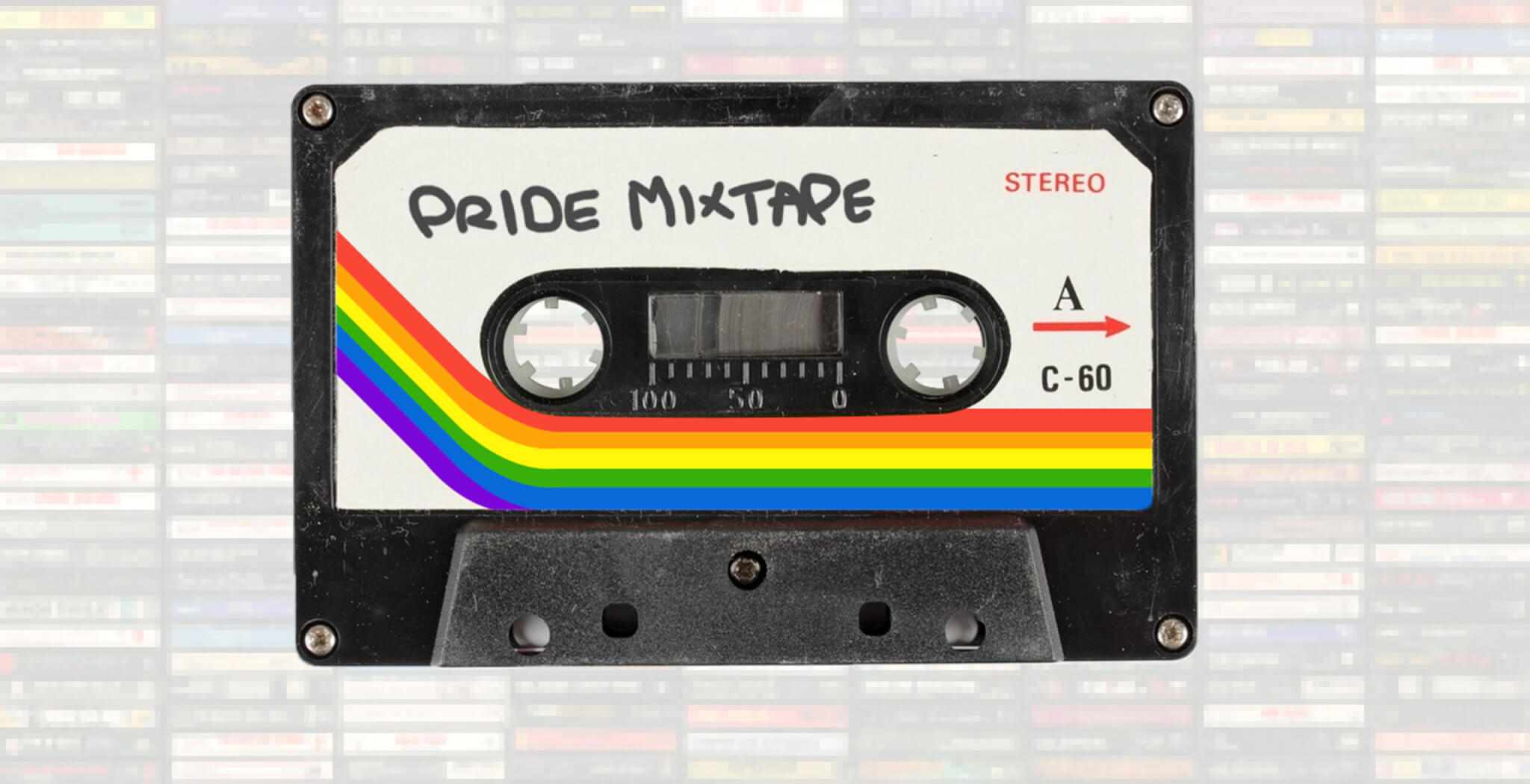 Why do we celebrate Pride Month? For more reasons than just one. Pride is an important aspect of celebrating your freedom and identity without judgment or condemnation. It’s being proud of not only who you are but who you love. With love always at the forefront.

During Pride, we also honor the Stonewall Uprising on Christopher Street in Greenwich Village, New York, on June 28th, 1969. A day where the LGBTQ+ community stood up against constant police violence targeted directly towards the community in the Stonewall Inn.

Since that day, the first marches and parades have occurred to commemorate this day. The first few being “Christopher Street Liberation Day Parade” in New York and “Christopher Street West Association Parade ” in Los Angeles on Sunday, June 28, 1970. The first Pride Parade documented in Germany was on April 29th, 1972 in Münster. However, Pride isn’t only today, yesterday, or tomorrow, it’s all month with Stonewall in the focus.

This month is a celebration of love, and giving a platform to voices of individuals that are pushing the movement forward, recognizing that the struggles that this community has to face in our current society are real and addressing them. It’s about sending a message that expressing your identity and sexuality is okay and you’re never alone.

Whether you’re a member or an ally, we remind people that Love Is Love and everyone should have the right to both show it, receive it, and express it. In honor of Pride Month and CSD, Team Title has prepared a celebratory “Pride MixTape” featuring young, talented artists and members of the LGBTQI+ community.