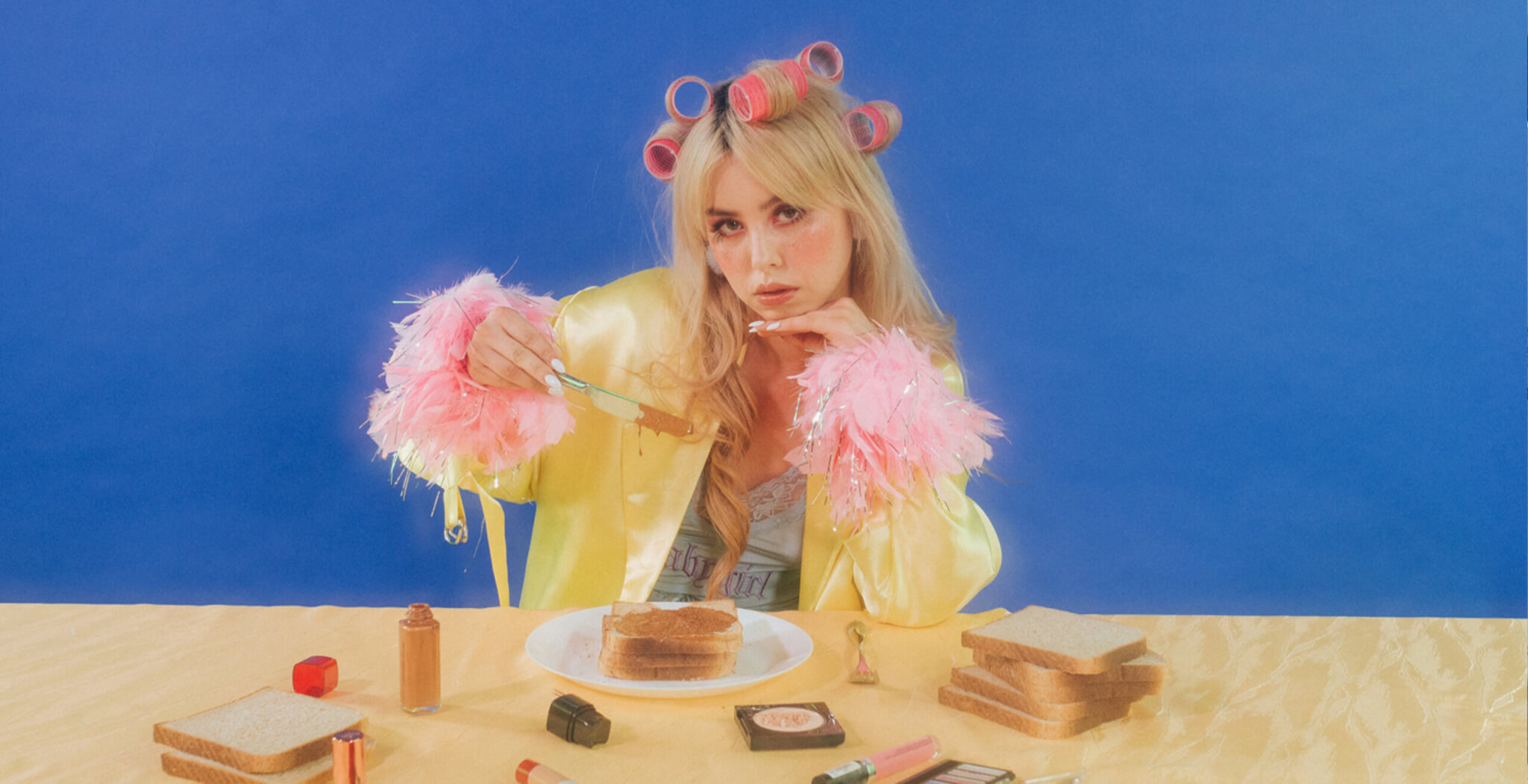 – a critique on the self-optimization hype

New year, new me? I wonder every year around the same time (usually right after christmas) why new year’s resolutions became such a thing? I totally understand the fresh-start effect and that the first of January functions as psychological reasoning for starting your self-optimization. Many set themselves various goals, and the majority aims to achieve a more active lifestyle and a healthier diet.

Isn’t it illogical to start with something just because of the opening of a new calendar? Rationally speaking, 1 January should be no better than any other day to make a life change and to ‘upgrade’ our lives. Nonetheless, the gyms are packed in the first weeks of January, my YouTube advertisements are filled with slim bodies promoting protein shakes, the supermarkets offer diet cook books next to the vegetable aisle, and magazine covers are littered with slogans like “fit and healthy start into the new year”  – am I the only one who’s ill affected by this toxic diet culture and needless pressure for self-optimization?! Many of those who set themselves a goal for the new year would probably also like to lose weight. The reason for that is simple: To become your better self, you need to be skinny, because skinny means healthy, pretty, and successful. (Rolling my eyes while even just writing that. Ugh.)

And don’t get me wrong, my critique is not about whether people stick to their goals or not. In fact, I believe the overall success rate is higher than many might think. But my point is not failure, achievements, or determination. I believe that a person’s wish for change is a very personal affair and should not be the reason for marketing geniuses and diet culture capitalists to act upon. I wish many more would understand how this affects people, worsens or triggers eating disorders, and 100% distorts our self- and body-image. Why do I need to better myself every year? Am I not worthy enough the way I already am?

I don’t mean it’s generally bad to work on yourself, pursue goals or a healthy lifestyle. I believe that it is extremely important, however, I have a problem with making money out of people’s insecurities.

Whenever I see all of those advertisements it makes me feel sick to my stomach. And usually I am forced to think back to a time in which I desperately tried probably every diet ever to lose weight because I thought I’d be happier in a slimmer body. Hearing people talking about their weight goals, exchanging before and after photos, forces me to remember a time in which I counted my calories, categorized and moralized the food I ate. The result: emotional binge eating – an eating disorder with which I struggle up until today.

Isn’t it sick that our appearances are so heavily weighted as if they were our currency. The better we fit into the normative image of beauty, the more valuable we are?! This thought makes me very angry and physically sick.

So, here’s my plea: I know, it’s already the end of January. Whether you’ve set resolutions or not, whether you’ve already tackled them or not, please reconsider them or the general idea of new year’s resolutions and self-optimization. Ask yourself, is your motivation intrinsic or extrinsic? And if you want to replace toxic resolutions, try and be as mindful as possible in this given moment. Be kind to yourself, set yourself nuanced goals that are progress and not result oriented. You could start journaling, track your habits and practice affirmations. Be present with yourself and the loved ones around you. And most importantly, do what feels right to you and not anybody else.

Whether it’s annual New Year’s resolutions, self-optimization, or “simply being the best possible version of yourself” – everything gathers under this one umbrella term: “Glow Up.” And to be quite frank, I hate this term. I really do. “Glowing up” is the modernized version of the makeover montages on TV and we all know that society has been obsessed with self-improvement for a very long time – from “Mission Makeover” and  “Dein neuer Style – Entdecke deine Schönheit!” to Netflix’s Queer Eye – this genre of programming dominated the new millennium. The concept was always simple: Ordinary people with average jobs would apply to be for these shows, and with the help of money granted by production companies, the makeover teams would ‘change that person’s life’ by changing their appearances based on the current beauty standards.

Modern ‘Glow-up’ videos first came about on social media towards the end of 2017 in the form of people sharing comparison pictures of themselves when they were going through puberty (meaning: when they were apparently unattractive) juxtaposed with a current image, showing them maybe without annoying braces or a new more suitable haircut. These videos or images usually feature a common structure: a hair transformation, an updated skincare routine featuring at least three or four expensive products, eyelash extensions, a manicure, a few new outfits and a healthy dish – and all have actually gone through the same thing: puberty.

And one thing I had to learn myself was: everything changes from time to time. Trends (fashion or beauty trends alike) vary rapidly and not to mention my own style. Also my body is certainly not the same as it was at the time of my puberty, which is perfectly fine. But we created this culture of narcissists that taught us that glowing up is necessary to wrap up our adolescence, and if you don’t look like a supermodel by the end of it, you failed.

And please don’t get me wrong, I myself like to experiment from time to time with different hair colors, try new styles and I also like to reinvent myself – but these are not glow ups, but rather the act of finding myself, getting to know my own identity and what I like and dislike.

In addition, ‘glow-up’ transformations also fail to address an increasingly important sphere of life: the mental one. Very few of them feature somebody taking up a new talent  or hobby, or doing something for themselves to benefit their mental wellbeing. The focus on solely physical perfection makes the assumption that even in 2022 we still only care about appearances. Sure, changing your appearance may give you newfound confidence, but it’s confidence that’s based on how you look, not any internal transformation that has been made and putting on some trendy jeans, doing your hair and force yourself to go to the gym more frequently isn’t going to solve all of your internal worries and anxieties.
So, how do we move on from here? If you ask me, we should all focus more on growing up rather than just glowing up.