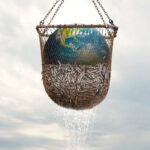 Why You Should Watch Seaspiracy, Even If It’s Not Trending Anymore

Why You Should Watch Seaspiracy, Even If It’s Not Trending Anymore 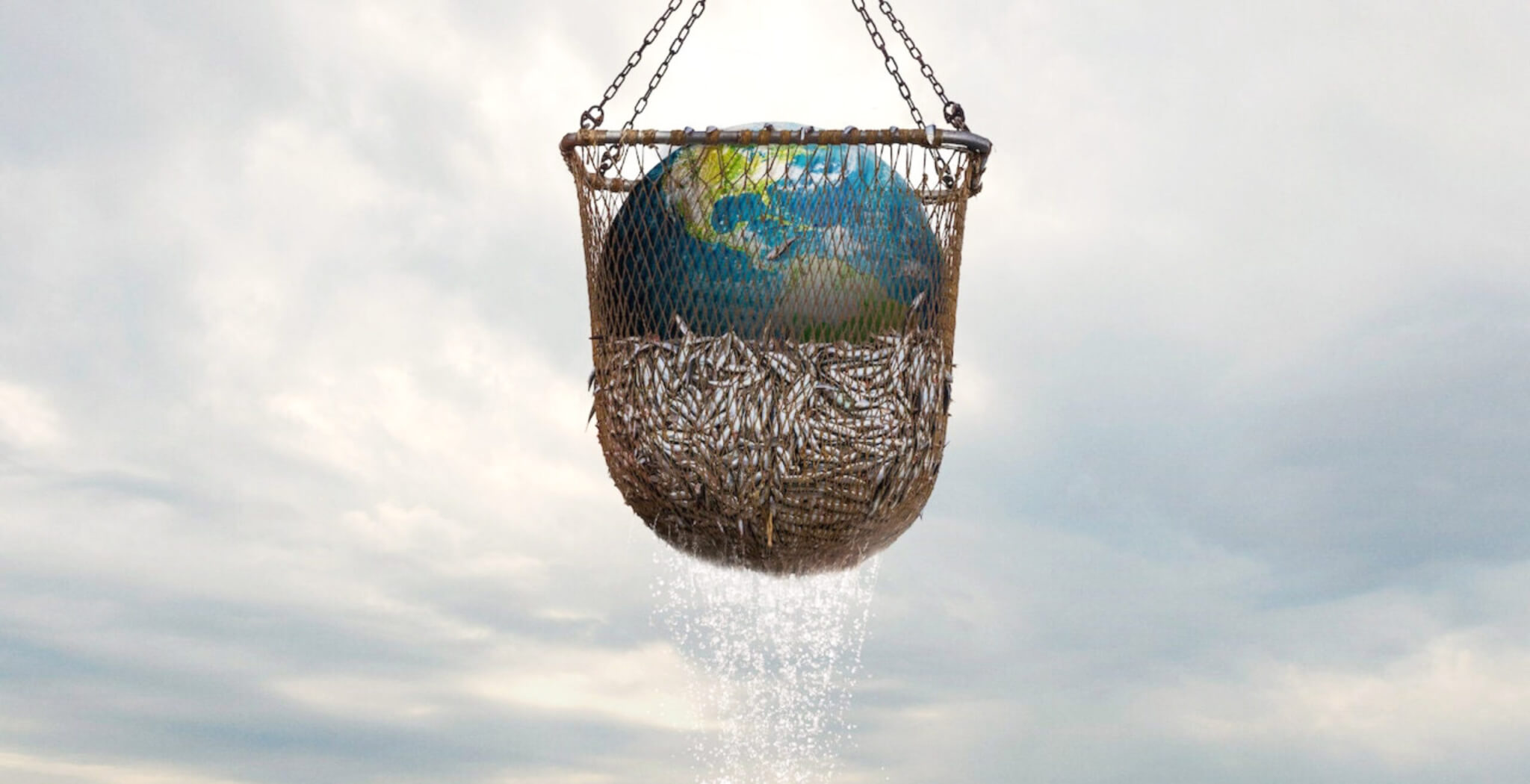 Do you remember Seaspiracy, the Netflix documentation that was published in March?

Directed by Ali Tabrizi, it issues the enormous negative impact of commercial fishing on the ocean and how the fishing industry is intertwined with modern slavery and climate change. One of the main things that stuck with me after the first time I watched it was that “the single best thing [to] protect the ocean and the marine life [is] to simply not eat them”.

The documentation was heavily criticised for promoting a “white saviour” point of view, seemingly aiming to force everyone to go vegan, including those, who rely on fish as a base of their nutrition to avoid malnourishment.

But it’s important to keep in mind that “Seaspiracy” never claimed veganism as the only possible solution. All it says is that not eating seafood is the best way to prevent further harm for those who have the possibility and the privilege to remove fish from their diet. That excludes people who suffer from hunger and need fish to stay healthy, or those who can’t afford a vegan diet.

Tabrizi also states that this only counts as long as sustainable fishing is rather a label than a truth.

But is there even a chance that sustainable fishing will be a reality some day? For that, Seaspiracy draws a dark picture. But this pessimistic conclusion in the end maybe only results from the lack of diverse viewpoints.

Since the documentation only circles around the white and capitalistic ways of fishing, voices from other societies fall under the table.

This is also clarified in an interview from Greenpeace with the Climate Activist Brianna Fruean, who grew up in Samoa, a small island in the pacific. In this interview the activist explains how “Seaspiracy“ draws an incomplete picture of sustainable fishing by not acknowledging the viewpoint of aboriginal people. While the documentation states that sustainable fishing is simply not possible, Fruean invites us to brighten our view spectrum and to look beyond the big industries and fish market of the western society. For centuries, there have been people living on the coasts and islands of the big oceans, whose members live in accordance with the sea rather than exploiting it.

Capitalism is designed to ignore the outcome of its actions but if that were to change and the big corporations would be willing to learn from families and from people like hers then Frueans is certain that sustainable fishing would also be possible in the big picture.

With documentations like Seaspiracy, there comes the individual responsibility of diving deeper into the topic by yourself and questioning the statements and numbers that are mentioned. Yes, Ali Tabrizi isn’t a scientist but he never said that he was. He simply uses the techniques of filmmaking to tell his story, purposely triggering emotions aiming to entice discussion and controversy.

He starts a conversation that now relies on every single one of us to be continued, and to be nourished with new visions and concepts.

That’s why I endear you one last time; go watch the documentation. It’s time that we start talking and taking action. To protect our oceans, and with that, ourselves.