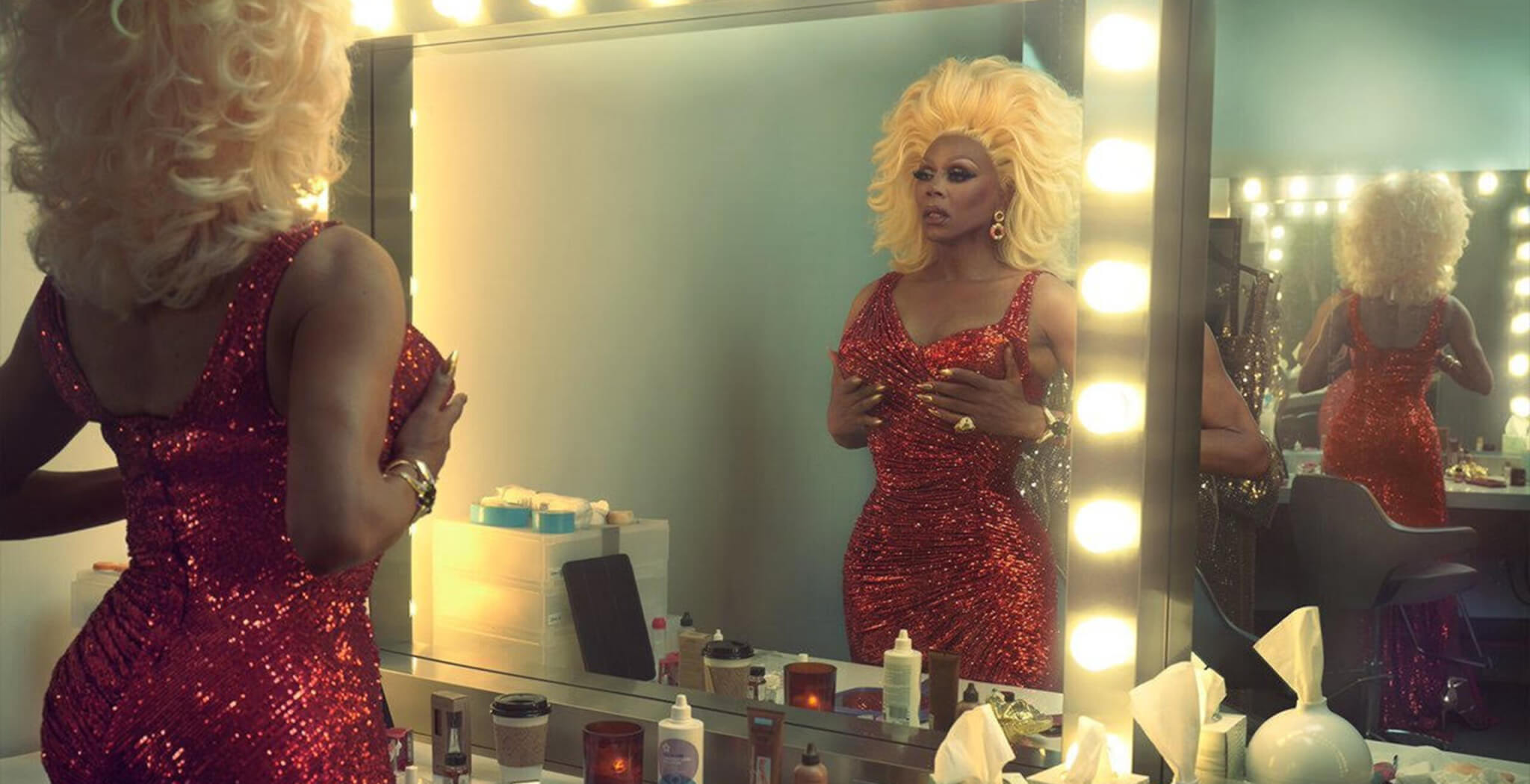 Why Watching Rupaul’s Drag Race Is A Necessity

Why Watching Rupaul’s Drag Race Is A Necessity

If you haven’t heard of the infamous “Rupaul’s Drag Race” then I’m glad you found your way to this article. The Drag race competition has been on the screens since 2009 and we hope will go on much longer. Host and main character Rupaul is known in the drag community as royalty. Having been in the drag game for generations, Rupaul knows how to pick em.

The premise of the show is to win, obviously. But win what? Along with 100,000 dollars you also win Drag Queen of that season, which usually includes tours, shows, exposure, sponsorships, and so on. You might be thinking, so this is similar to Top Model and The Voice. If that thought crossed your mind, let it pass because Rupaul’s Drag Race is so much more than that.

When I try to describe Rupaul’s Drag Race to a potential future viewer, I say it is like Top Model fused with Project Runway with a sprinkle of The Voice (if The Voice had lip syncing). A combination of all that but better. The race starts with 13 Queens in the “workroom”. They enter with their own catch phrase in their first fits. After introductions follow the first challenge. The challenges vary from design challenges, which involve a lot of creating, sewing, glueing and tucking, to acting challenges in Ru-riginal skits and plays, or even singing/dancing challenges is Ru-sicals. The importance in these challenges is to be both funny yet enticing and steal the spotlight in your own way, while still knowing all your lines and moves.

Every week there is one winner of the week who is not only safe but also wins a prize. The bottom two Queens of the week have to lip-sync against each other and Ru chooses one shantay to stay and one to “sashay away”.

In addition to the big challenges (acting, designing, etc), there is a catwalk each week with a theme and they get judged for both how they performed in the challenge and what their runway-look looks like. And these Queens didn’t come to play, they came to conquer. Competition is tough and it often gets to the contestants. Many contestants also share intense stories during the process of getting ready for the weekly runways. They speak about their family hardships, their stuggles with doing drag when it’s not what others want from them, being gay in a hostile environment and being faced with homophobia. It makes you feel for each and every one of these Queens and you instantly build a connection with the contestants.

Rupaul’s Drag Race is more than just a reality competition, it gives people hope, confidence, and simply enjoyment. It’s incredibly entertaining and I couldn’t praise it any more. If you’re still debating whether you want to watch it or not, I’d say stop debating and start watching. It’s definitely worth it. Now, sashay away.