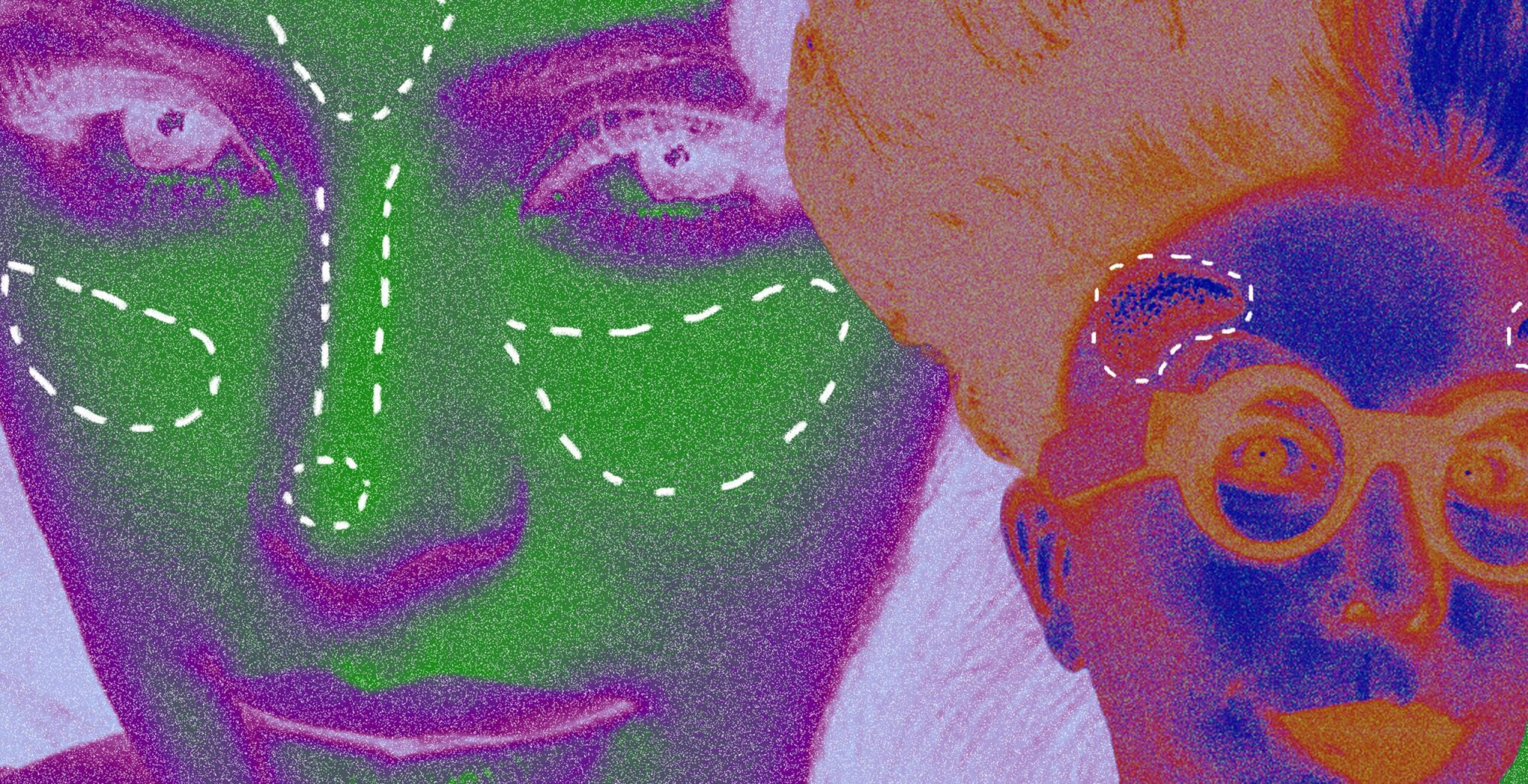 To Re-Invent Oneself: Is Plastic Surgery Art?

To Re-Invent Oneself: Is Plastic Surgery Art?

It’s the year 2016: Kylie Jenner, the youngest daughter of the Kardashian-Jenner-Empire, broke the internet with her face. Articles plastered with “Kylie’s new lips” surface, speculating on her secret Juvéderm treatments and declaring it the hottest beauty transformation of the year. Jenner herself stepped up and insisted on her lips being “au natural”, her incredible lipstick skills made all the magic. Regardless of her admitting to getting fillers a year later, a problem still persevered: The difference between what’s real and what’s artificial on social media is hard to tell. Just this year, her sister Khloé received harsh backlash for her “new face” on Instagram. Her followers were concerned whether she was suffering body dysmorphia or enraged for the unachievable beauty ideals she propagated. Just like her sister years prior, she denied all claims of plastic surgery or photoshop on her twitter account. And that has always been the Kardashian stick: BBLs, liposuction, facelifts and everything else money can buy, are not only sold as natural, God-given beauty, but as aspirational new beauty trends.

Whether you love them or hate them, their self-portrayal is being debated and adapted. And here is my hot take: What if the Kardashian-Jenner bodies are art? Art reflects us as people, our understanding of beauty and: Art provokes and polarizes! Back in the 90s French artist and pioneer of plastic surgery art ORLAN, explored the relations between the surgical procedures and self-expression. She took conventional cheekbone implants and surgically inserted them into her forehead: “I’ve chosen to put some face on my face: I develop a work on figuration and re-figuration. It’s a sfumato between presentation and representation. I had the idea to put a picture that I loved, not by need for surgery, but to invent myself”, she explains on her website.

Whether plastic surgery can really be considered as art, it reveals itself to be a difficult debate. Compared to conventional art, such as paintings or sculptures, it doesn’t exist solely in a dedicated space. People with body modifications live a life with us, out there in the real world. According to Dr. Kemal Celikkaya, a plastic and aesthetic surgeon, this is where the limits of defining plastic surgery as art lie. “Art needs freedom”, he says. “An artist needs the space to express his emotions.” As a surgeon, the health and wellbeing of your patients would restrict this artistic freedom. “An art piece can lose its designated purpose and function. A human cannot.” I asked Dr. Celikkaya if he would consider himself an artist. Apparently, it’s a heated debate among his surgeon colleagues. “I think we are artisans rather than artists”, he says. “We work with acquired skills, like facial symmetry.”

In contrary, Dr. Aaron Jones, a US-American plastic surgeon, proudly proclaimed himself as an artist back in 2012 in an article published by the Herald Medical Journal. “Pretty cocky and dangerous” according to Dr. Celikkaya. “Especially in the US, they see themselves as artists as they create results outside of existing beauty norms.” I instantly had to think of Dr. Garth Fisher, the plastic surgeon behind the Kardashian look- a treatment Dr. Celikkaya could never stand behind. “This illusion of artistic freedom as a plastic surgeon isn’t without harm. Apart from the individual’s health, we have a responsibility to protect social aesthetic norms and rules.” According to him, the technology behind plastic surgery have advanced rapidly and allow even the most radical procedures on the body. A BBL for example, a highly risky surgery, causes less Cardiac and pulmonary complications today than it did ten years prior. Especially through the portrayal of artificial bodies on social media, our idea of a “normal” body changes. “There are lots of young people who see thousands of these faces and bodies. They see it as achievable and beautiful.”

But what about body modifications that are meant to defy norms of beauty? The French artist ORLAN explored the idea of anti-beauty being used as social commentary. In her art piece “The Madness of Seeing” she decides to deform herself in order to re-create herself. ORLAN moves into meta-meta-meta territory here. According to her, both images of ORLAN are the same person, yet in our memories two versions now exist: One pre- and one post-surgery. So, if you look up pictures of Kim K back in 2007, both versions of her coexist to us. It’s like the ship of Theseus: How many parts of Kim can be replaced until she cannot be considered Kim anymore? Obviously, there is no right or wrong answer. But ORLAN’s art raises the question: How much does our physical body define our identity?

The book “ORLAN: A hybrid body of artworks” relates body modifications with self-determination. The artwork „ORLAN gives birth to herself“ addresses a newfound freedom through technology. The artist writes: “To place oneself outside of oneself [in order] to become oneself.” Plastic surgery could be considered the truest form of self-expression. Ever since the age of plastic surgery, our values, personalities, status and ideals can be reflected onto our bodies. We become artist and artwork in one. ORLAN explains: “I have made myself both an object and a subject: I have searched for a certain flexibility in identity in order to reinvent myself.”

While a statement like this wouldn’t necessarily be one a Kardashian-Jenner would make, it rings true when I think about them. No matter if we like it or not, they are part of a new era of bodies. Their extraordinary is what appeals to us. It’s their unique abnormality of which plastic surgeons like Dr. Kemal Celikkaya have tried to protect us from. What if the Kardashian’s are just way too avant-garde for us to recognize them as artists?