TO WATCH: Why you need to watch Unorthodox on Netflix

TO WATCH: Why you need to watch Unorthodox on Netflix 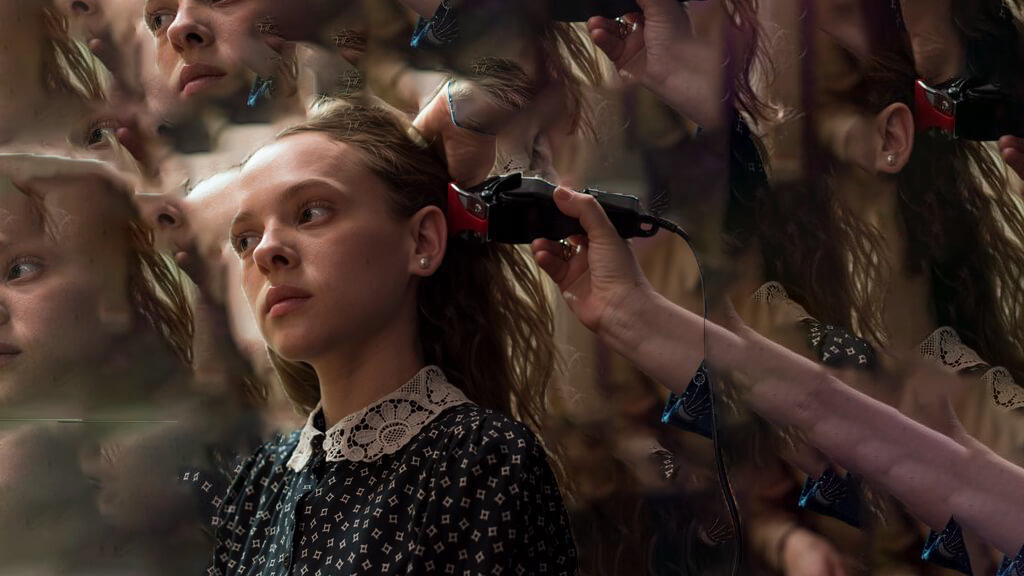 In these times I’m desperately searching for things to immerse myself in. It can be a good book, a good series or a good movie, it doesn’t really matter, I just need to have the feeling of being transported somewhere else than at home. This is where the new Netflix Series Unorthodox comes in. The series follows a young woman trying to escape a life of constraint which, come to think of it feels pretty applicable at the moment. Being both an American and German production, the series takes place in both Williamsburg New York and Berlin. Since I’m from Berlin, it let me see my city through an entirely different perspective and gain more appreciation towards the freedom we experience living here.

In the first episode, we are introduced to our main character, Esther, or Esty, (Shira Haas) a 19-year-old, attempting to flee the strict Satmar Hasidic Jewish community in Williamsburg that she grew up in. Even though we don’t know why she is fleeing yet, the tension is excruciatingly palpable and as a viewer, you can feel her desperation. With each episode, we learn more about her background and get to experience many of the rituals of the orthodox Jewish community with hyperspecific attention to detail. From the costumes to the set design, it feels like you’ve been transported to an entirely different world.

Having been brought up in a sheltered and homogenous community, Esty finds herself quite lost when she first lands in Berlin. Yet, she quickly makes friends and at first, finds herself in shock about how casually they talk about the holocaust, something that has deeply affected her grandparents and her generation still carries the trauma of. The more she gets to know her new friends, the more she begins to understand the way Berlin carries its trauma openly on its sleeve and although she struggles with not having a place to sleep, she is deeply determined to make things work in the new city.

Simultaneously, the viewer is given flashbacks to her old life and finds out more and more about what brought her to Berlin in the first place. An unhappy arranged marriage, a drunk father, and the immense pressures of conceiving a child with her husband are only a few of the things that drove her away from her community. The viewer is, just like Esty, trapped in limbo between memories of past and the reality of her present. The show is a character study, a look inside a life not everyone can understand. At the same time, it holds incredible suspense, especially when her husband Yanky and his boorish cousin Moishe follow her to Berlin to make her come back to Williamsburg with them.

Shira Haas gives an extraordinary performance, conveying both fear, and grief, but also naivety and fascination to all the things she discovers in Berlin, like when she goes out partying for the first time and steps onto a techno dance floor with wide-eyes and wonder. The show touches upon so many different facets of oppression and empowerment, what freedom really means and why self-determination is so important, but most of all it gives you hope for rebirth. That Esty can rise from the bounds of her past into a new and unknown future, like a phoenix rising from the ashes.