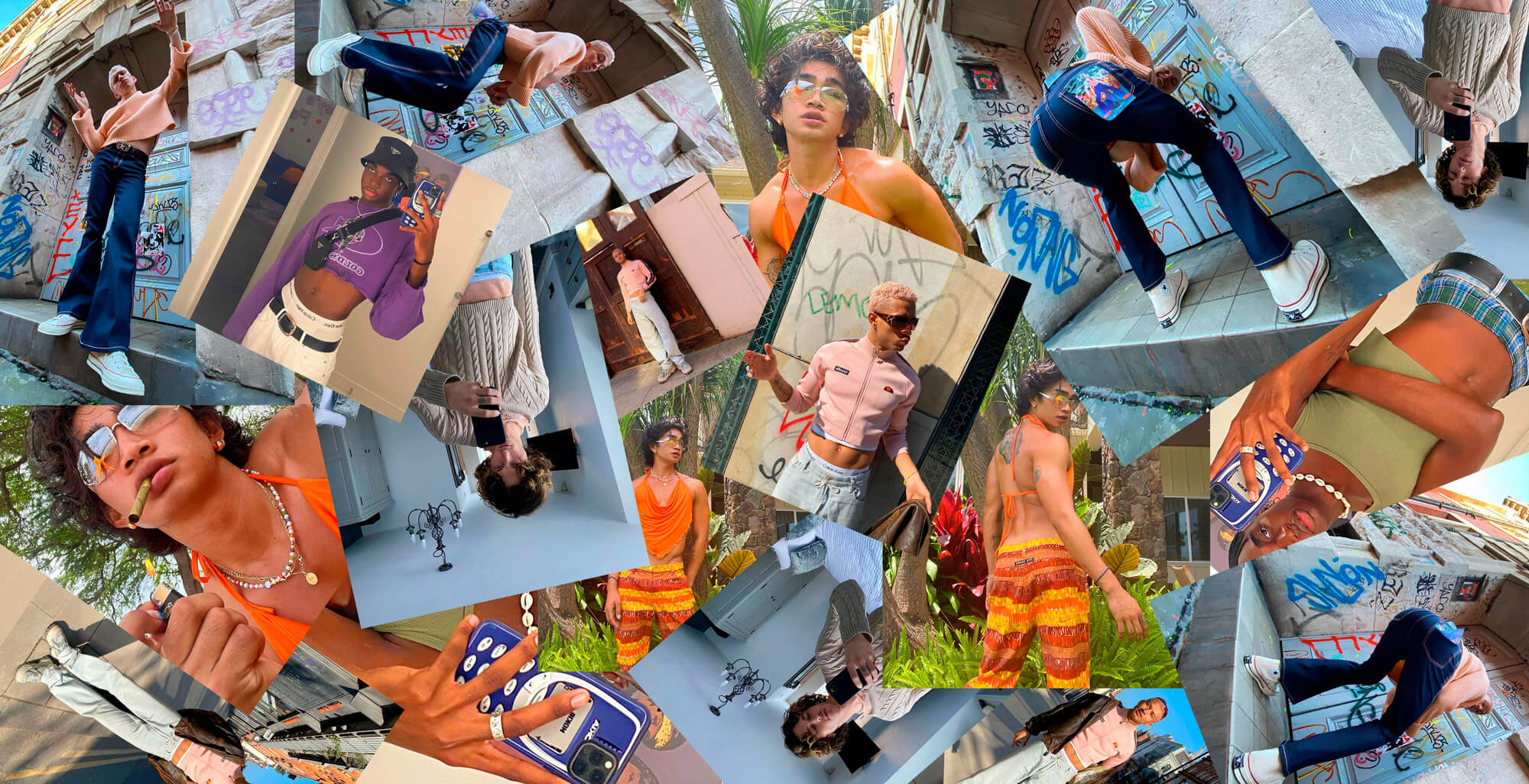 Crop tops are usually associated with women’s fashion but they are becoming increasingly popular among men. And we love stan!

I mean, who decides who is allowed to wear what, anyway? If crop tops on men are a further step into gender neutral fashion, we want to see many many more. Menswear in general has been increasingly embracing what was generally considered to be women’s attire – high heels, jewellery, ruffles, or nail polish – and I truely hope this is because of changing perceptions and the development of greater acceptance of various types of masculinity.

Furthermore the clothing item ‘crop top’ is nothing new for men. In the world of fashion it has been appearing now and again. Famous examples of men wearing crop tops would of course be Prince (click here to read more about Prince and his iconic legacy), on the cover of his Parade album, or Johnny Depp in the 1984 horror film “A Nightmare On Elm Street”.

In addition to that more contemporary designers, likeLudovic de Saint Sernin include the crop top into their collections. And that musicians like Harry Styles or rappers like Lil Nas X or’ Bad Bunny rock their midriffs in music videos and on Social Media sort of became normality.

If this bold fashion item is here to stay or just a trend is hard to say. But if you know how to style it right, it can be an easy pulled off look.

The following five influencers show us hot give that belly some additional air and look super hot at the same time.