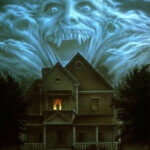 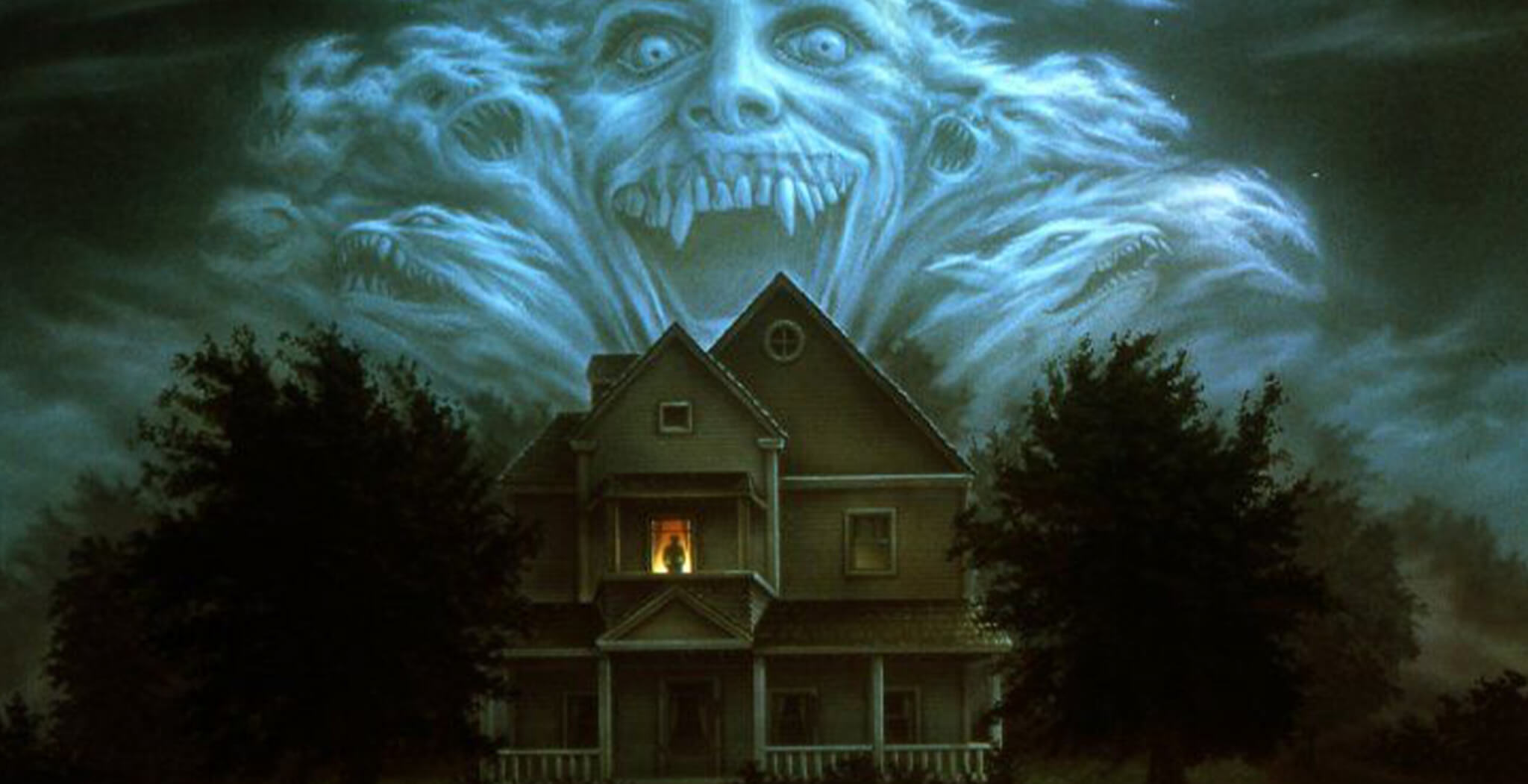 It’s not long until the arrival of the great pumpkin (“It’s the Great Pumpkin, Charlie Brown“ is the best Halloween movie, period!) and we already dealt with zombies and knife-wielding maniacs so it’s only a logical step to move on to… Vampires!

What I consider one of the most lazy costume ideas next to a ghost (a sheet with holes in it is never a good look except for Charlie Brown wearing it) is actually one of the classical movie monsters that has been around the longest.

Friedrich Wilhelm Murnau gave us his masterpiece „Nosferatu“ in the early years of cinema in 1922 and people all over the world were already telling tales of blood-sucking creatures for centuries.

As this is no master thesis on vampirism I will not steal your time telling you about who inspired Bram Stoker to write “Dracula“ (It was Vlad Tepes. Look it up.), how David Bowie starred in a very sexy vampire movie (“The Hunger“) or how to deal with atheist vampires who are not afraid of crosses.

I will on the other hand invite you to learn about three of my favorite vampire flics perfect for a nice pre-Halloween movie night.

Vampires are supposed to be sexy. I mean they bite your neck and to join their “club“ you have to drink their bodily fluids (Blood. what were you thinking about?!?), but the title-giving lost boys of Joel Schuhmacher’s 1987 movie are heartthrobs to the bone!

We have Kiefer Sutherland as the head vampire, that one guy form “Bill & Ted’s Excellent Adventure“ and not only one Corey, but two (Corey Haim and Corey Feldman)!

The story follows a single mother moving with her two teenage sons to the costal town of Santa Carla, where the siblings soon realize that something is not quite right in their new hometown.

Missing teenagers, brothers suddenly starting to float, you name it…

And one again I have to highlight Kiefer Sutherland.

Just look at that get up. The leather, the hair,…

This guy ist just the hottest bloodsucker around.

Did you know that before Sarah Michelle Gellar became our vampire hunter of choice there was already a movie about her iconic character Buffy?

Starring Kristie Swanson this movie basically is a prequel to the later series and shows why Buffy moved to the town of Sunnydale in the series.

It has a lot to do with a burning gym full of vampires, but I’m not going to spoil anything for you.

No Xander, no Angel, no Spike this time.

The movie is a great standalone, but becomes even more fun if you are familiar with the classic “Buffy the Vampire Slayer“ TV-series that ran from 1998 to 2012.

I recently started watching “What We Do in the Shadows“ and found it very nice that Reubens had a cameo as a member of the council of Vampires. Seems that some people did their homework and gave a nod to the O.G. Buffy by including him for a small cameo.

I came across “Fright Night“ because this movie has one of the best movie posters of all time (Please have a look at our header) and I often saw it back in the days on my favorite social media platform tumblr.

This movie seems to be inspired by the classic Alfred Hitchcock flick “Rear Window“ from 1954, in which a wheelchair-bound photographer suspects his neighbor of having murdered his wife.

But this time we have teenage Charly Brewster who is more than sure that his new neighbor is an undead bloodsucker.

Nobody seems to believe him, but when dead bodies start showing up Charly decides to contact the only person, who he thinks will believe and can help him – his favorite horror TV-show’s host, Peter Vincent.

Only three years later Fright Night 2 released and in 2011 a remake with Anton Yelchin, Christopher “McLovin“ Mintz-Plasse and Colin Farrell came to the big screen.

So you can easily have a triple-feature consisting only of Fright Nights.

It’s always hard to select only three movies for each column, but if you can’t get enough I highly recommend other vampire movies such as “Bram Stoker’s Dracula“ by Francis Ford Coppola (The opening sequence itself is better that 99% of every movie that you know), “Interview with the Vampire“ starring Tom Cruise, Brad Pitt, Antonio Banderas and Kirsten Dunst (The sequel

“Queen of the Damned“ features Aaliyah as the aforementioned queen of the damned) ,

“Blade“ (Best soundtrack and due to to the high box office grosses the reason we have Marvel movies nowadays!), “Nosferatu“ starring Klaus Kinski and the absolute cult classic “From Dusk til Dawn“.

See you next week, children of the night!