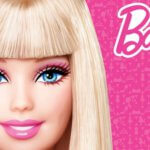 Greta Gerwig’s “Barbie” Is More Than Just A Movie

Greta Gerwig’s “Barbie” Is More Than Just A Movie 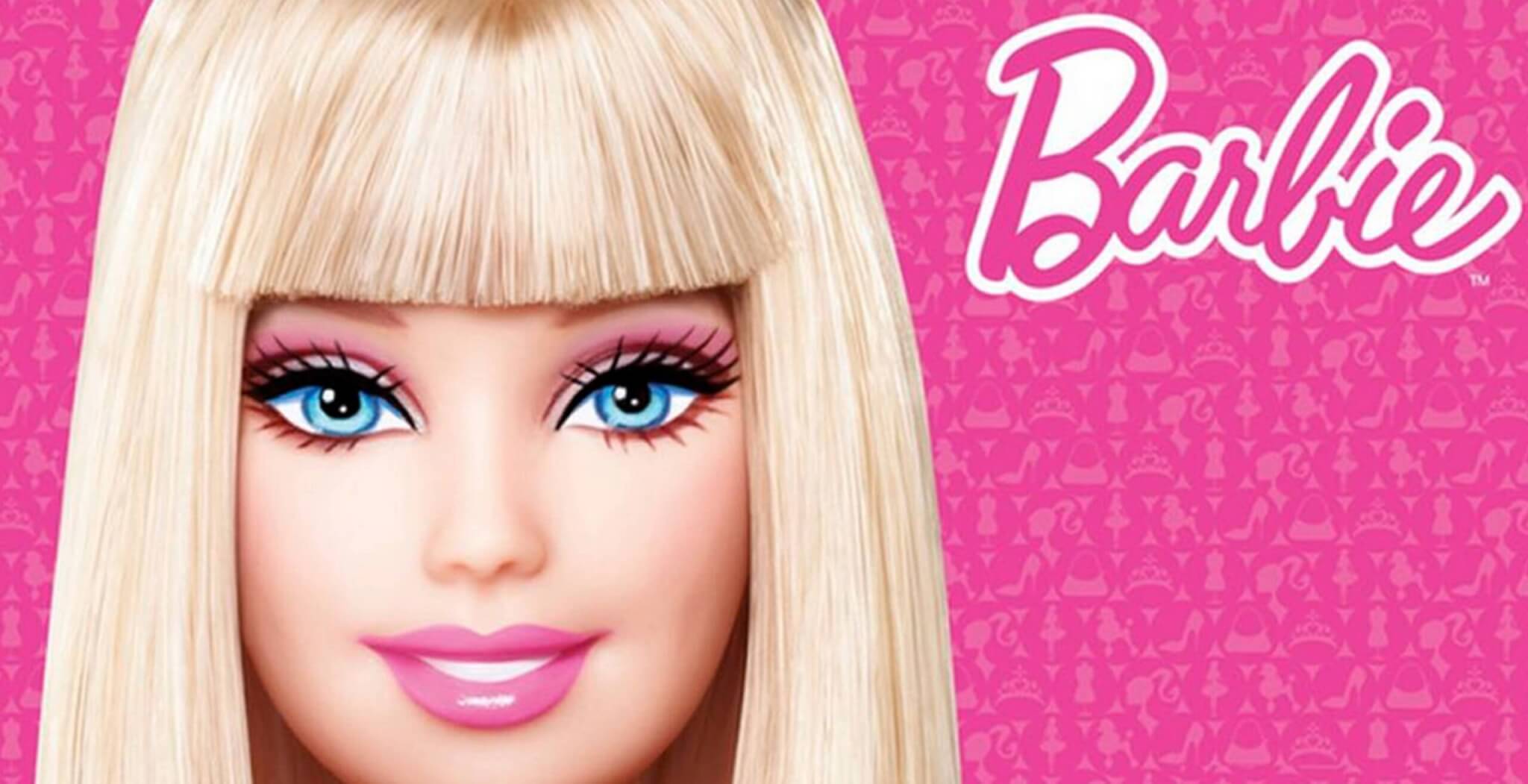 The photos of the cast are a minor sensation: Ryan Gosling as Ken and Margot Robbie as Barbie. The “Barbie” film by Greta Gerwig and Noah Baumbach already has cult potential – a year before its release.

But why is it already so iconic?

First of all, Greta Gerwig: The buzz surrounding this multi-talented figure reached a peak with the release of her endlessly brilliant Oscar-nominated Lady Bird, starring Saoirse Ronan (Hanna) as a teenager trying to navigate herself through kidulthood in the unglamorous setting of Sacramento, California.

Greta Gerwig’s jostling, clamoring adaptation of Little Women is a rare achievement. Gerwig is respectful of the source material – much of the dialogue is lifted from Louisa May Alcott’s beloved book – while ensuring that her own creative input is heard. By encouraging a merry chaos of overlapping personalities and performances – restructuring the timeline into a multilayered playground where the child and adult stories interact – and subtly foregrounding existing themes of female fulfillment and the economics of creativity, Gerwig creates something that is true to its roots and bracingly current.

Greta’s directorial debut Lady Bird, about a young woman’s self-discovery, was nominated for a total of five Oscars in 2018, so we can hope for an interesting tale about the lives of Mattel dolls. When the film project was unveiled to the public almost two years ago, Greta was initially involved only as a co-writer, and it was only recently that it was revealed that the film would also be her third directorial effort.

Second of all, the cast: Gerwig – who wrote the script with her partner Noah Baumbach – reportedly approached Margot Robbie during the writing process. Ryan Gosling was also said to be her first choice, but the actor was still involved in another project and could only accept when the production of BARBIE was postponed. In the end, Greta was able to put together her dream cast.

All hail the casting gods for this live-action “Barbie” world. Producer Margot Robbie will play the titular Barbie, with Ryan Gosling co-starring as Barbie’s iconic love interest Ken. If Robbie’s “Wolf of Wall Street” wardrobe is any indication of the Barbie-verse, we already know Robbie can rock an all-pink ensemble in the rumored plotline of Barbie escaping her doll fantasy world only to find herself overwhelmed with reality.

In an interview with British Vogue, Margot confirmed what everyone who hears about her latest project is probably thinking: “[Barbie] is a difficult character, of course, yet she’s also associated with a lot of nostalgic memories, which is why there are so many ways to interpret her. People hear ‘Barbie’ and think, ‘I know exactly what this movie will look like.’ Then when they read that Greta Gerwig is writing the screenplay and directing, many say, ‘Oh, maybe the movie will be very different…'”

But it’s not just Margot Robbie and Ken doll Gosling made flesh that the film shines with a star-studded cast: the film promises to be the next summer hit, with a stellar cast ranging from America Ferrera, Simu Liu, Kate McKinnon, Emma Mackey, Issa Rae to Michael Cera – who have already been announced as part of the cast.

Last but not least, Barbie herself:
On March 9, 1959, the original Barbie saw the light of day at a New York toy fair. In her black-and-white striped swimsuit and with the legendary ponytail, toy buyers were skeptical at the time because Barbie stood in complete contrast to the dolls of the late 1950s. But in the first year of sales, 350,000 dolls crossed the counters.

Two years later, the permanently grinning Ken joined the side of his dream woman. Cars, different professions and dream houses followed. Whatever had sales potential, manufacturer Mattel invented – and sold. But at some point, buyers grew tired and Barbie, with her long legs and model dimensions, began to miss the signs of the times. As the image of women changed after the turn of the millennium, Barbie came under criticism and consumer disfavor.

Between 2012 and 2014, sales plummeted 20 percent. Women’s rights activists and nutrition experts spent decades warning against the plastic blonde and her dubious role model function for children. A 2017 study by researchers at the School of Psychology in Adelaide, Australia, concluded that young Barbie fans were growing up with a distorted beauty ideal.

While opponents argue that Barbie propagates unrealistic body measurements and an image of women fixated on appearance, supporters say that Barbie encourages girls to set no limits on their professional ideas; after all, Barbie has been just about everything in her 60-year career, from architect to astronaut to computer programmer to chancellor (only in Germany) to paleontologist to pilot to rapper.

So wether you are a fan of the little blonde doll or not: You can’t deny how iconic she is for a 60 year old Women.

We definitely can’t wait to see if Greta Gerwig’s life in plastic on the big screen is actually fantastic.