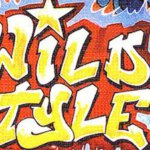 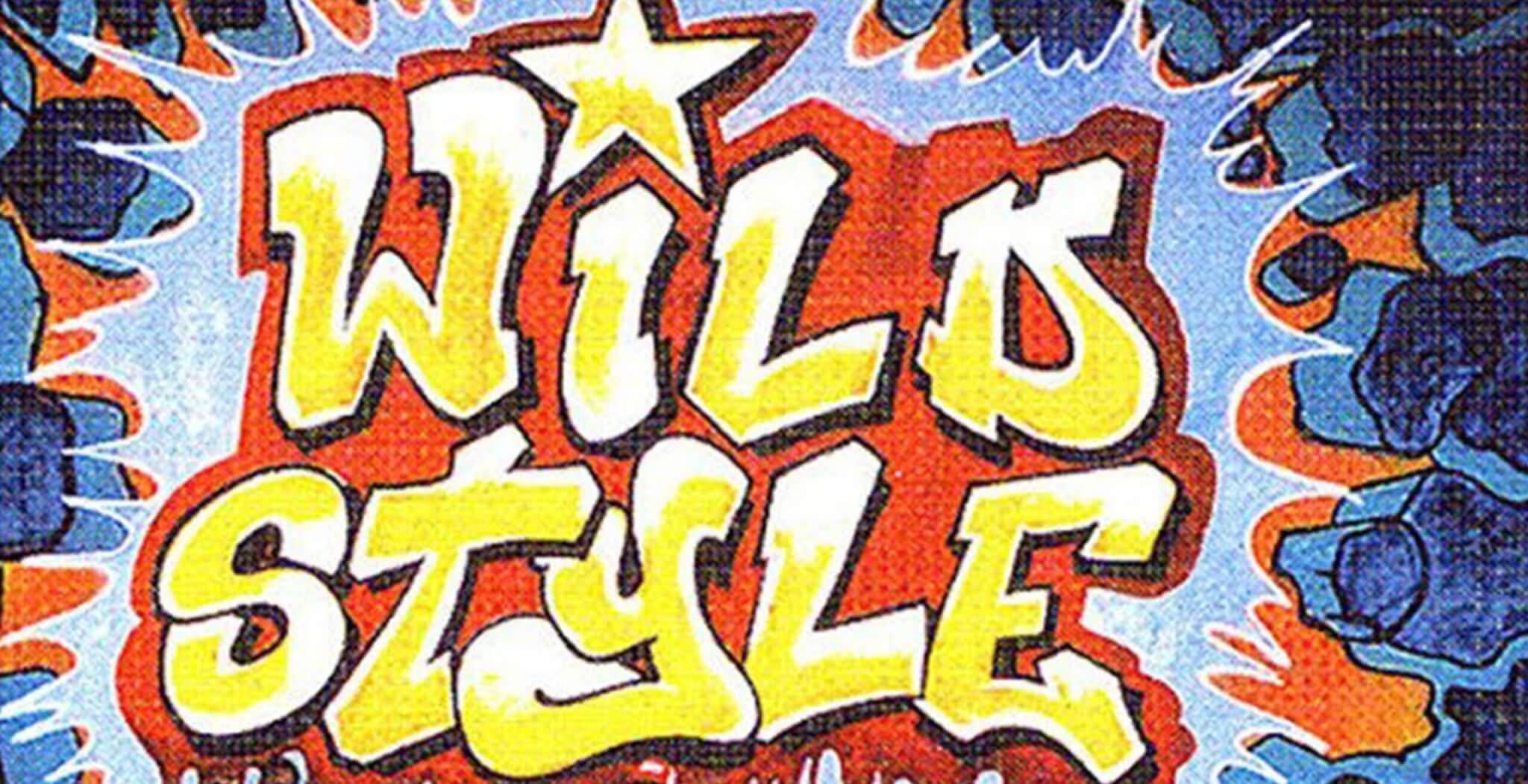 Supreme is not only one of the most sought after brands around today, it is also the epitome of “edutainment”, an expression coined by rapper KRS-ONE. Fittingly they released a small collection of KRS-ONE designs in 2014… Supreme entertains and educates by featuring a wild range of pop cultural references in their designs ever since. They are famous for their knowledge of hip hop culture and have released garments featuring the likes of Nas (FW 2017), Gucci Mane (FW 2016), Three 6 Mafia (FW 2012) among countless others.

But what really stands out are releases like the Lady Pink collab last Winter or their constant partnership with the unfortunately too-soon gone Rammelzee? Who are these people some might ask?

They were there, when hip hop was born in the late 1970s and early 1980s. They actually helped giving birth.

And the first time the outside world got the opportunity to witness the rising Bronx-bred underground youth culture was not on a stage in a sold out concert location or on MTV. It was in a movie playing in cinemas from New York to Heidelberg during the years of 1982 and 1983. The name of this important piece of music and movie history is called Wild Style.

The Cast and Crew

In 1977 director Charlie Ahearn was 26 years old when he – while filming local youth of the Lower East Side practicing martial arts in 1977 – first heard about hip hop. He was instantly drawn to the culture and decided to capture it on film.

While the talent for acting was surely lacking in some performances, nobody had to worry about the authenticity because Charlie Ahearn was eager to only cast already established figures of the scene. Both main protagonists Zoro and his love interest Rose Lady Bug were already all-city known graffiti artists going by the names of Lee and Lady Pink.

Why? Blondie actually played a huge part in helping hip hop reach the mainstream by releasing their single Rapture (1981), which featured a rap part by Harry and also included Fab 5 Freddy, Lee and Grandmaster Flash in the video clip. The song reached No.1 on the Billboard charts and gave major exposure to this new art form.

“That is something you don’t get to see in the infantry, my man. People are sick of it. Have you been busted for this yet?”

“You mean to tell me that I’m busting my ass, I’m sending money home for you and Mom… and you’re sitting at home doing this shit? Maybe you should be honored a medal for this… Stop fucking around and be a man! There ain’t nothing out here for you…”

*points at a sprayed graffiti piece in his room*

Main protagonist Zoro in conversation with his military-enlisted brother.

As said, you should watch Wild Style more as a documentary than your ordinary motion picture. The story deals with Zoro‘s break up (which also leads to a LOVE STINKS! graffiti) and his dislike for a local group of graffiti artists who turned their focus on legal commercial graffiti. Throughout the run time several hip hop pioneers pop up showcasing their talents and the four elements of hip hop (rapping, dj-ing, graffiti and breakdance).

Wild Style for example features the first rap battle captured on film, namely the face off between the two rap crews Cold Crush Brothers and Fantastic Freaks. Among them is Grandmaster Caz, who even popped up in Just for Kicks, the first documentary on sneaker culture, where he talked about the connection between hip hop and sneakers. NY art icon Patti Astor plays the role of a journalist trying to find out more about the culture, who’s research trip to the Bronx ends with a broke down car, where she is welcomed by kids doing graffiti and introduced to the community. The whole plot amounts to a big jam on the lower East Side with a gigantic stage background painted by Zoro.

“I’m looking for some graffiti artists.”

“We are all graffiti artists!”

Journalist Virgina asking kids for help after her car broke down in the Bronx.

The release of Wild Style in European cinemas in November of 1983 was a turning point for hip hop on an international level. Together with Beatstreet and Style Wars, two other movies focusing on graffiti – one commercially produced by music legend Harry Belafonte, the other a straight documentary by Henry Chalfant and Tony Silver – Wild Style was shown in regular cinemas, so many unsuspecting, young guests for the first were confronted by the fact of Graffiti being an art and not just pure vandalism while they were just looking for a nice entertaining flick.

German rap legend Torch once described watching the movie in cinemas in an interview. He pointed out, that finally young kids with migrant background saw young people they could identify with.

It’s crazy to imagine the many ideas sparked in young brains coming out the cinema already brainstorming for their new names they would give themselves to write graffiti or where to get a record player to scratch with. Wild Style gave many people a positive, artistic purpose in life and paved the way for the nowadays multi-million dollar business called hip hop.

With no internet and no music print magazines taking on the young subculture, a movie like this became every hip hop heads holy grail. The movie was almost never seen on TV with also no commercial release on home media until the late 2000s. It was a treasure hunt to get a copy.

I read about Wild Style for the first time around 1998 and it took me around four years until an older hip hop guy working in our local fashion store gave me one of his most precious possession – a pirated VHS copy of the movie. The quality was unbearable, because of it being a copy of a copy of a copy of a copy… Something handed down to teach everybody willing to learn about the the culture’s heritage. Each one, teach one.

The best way to show the significance Wild Style had on European hip hop?

Nowadays Berlin is internationally known as one of the graffiti capitols of the world, but do you know the name of the first graffiti and hip hop store who ever opened here in 1991?

You guessed it. Wild Style Shop. And it’s still around today. Just as hip hop is and will be forever. Not only in the US and Europe, but in every corner of the world.