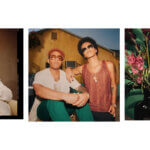 Three Exciting Music Video Releases You Should Not Have Missed

Three Exciting Music Video Releases You Should Not Have Missed 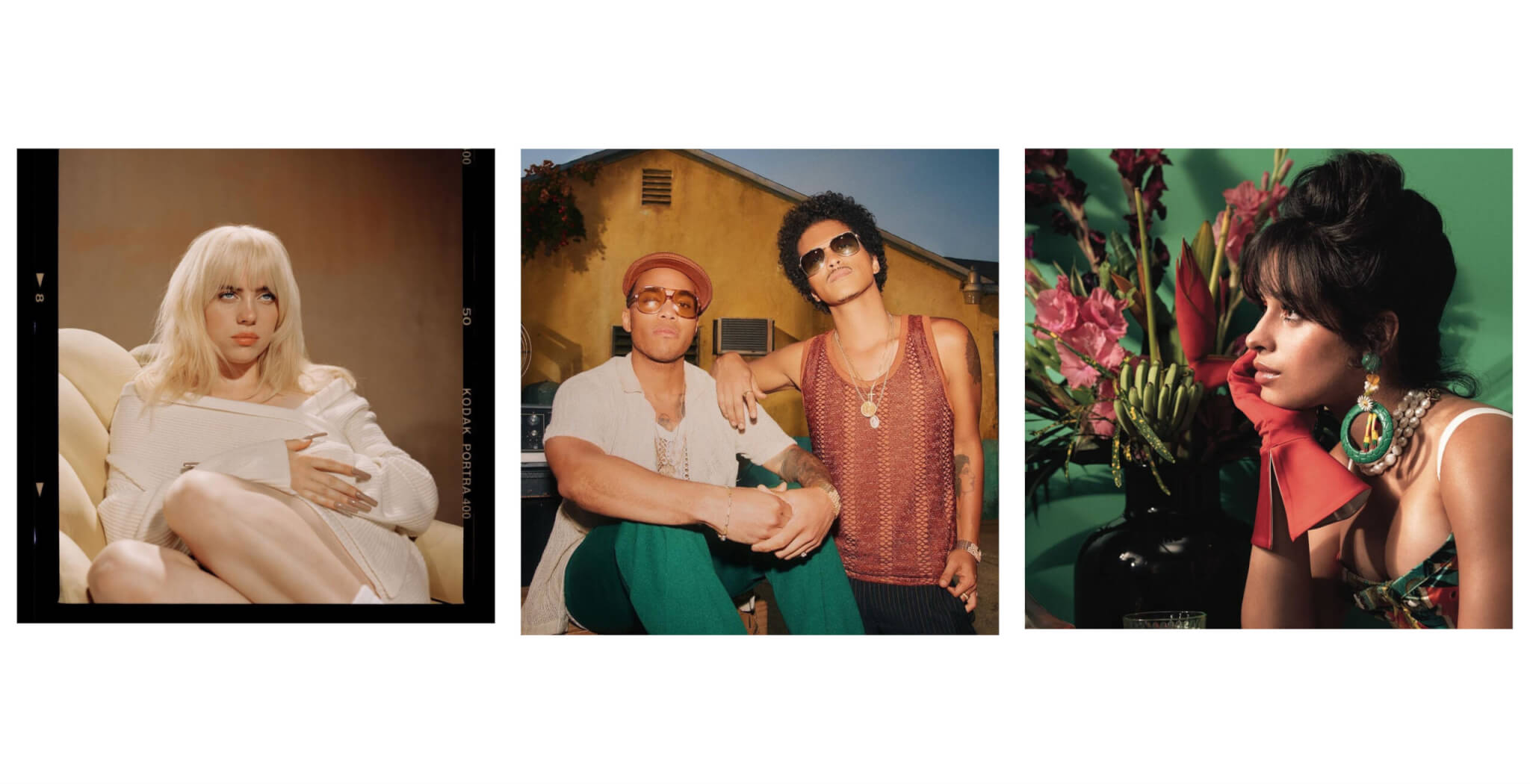 For a while, I thought music videos would become less and less relevant since everybody’s just streaming on Spotify these days anyway. However, there’s actually so much thought, creativity, and probably production costs going into the music video business. And in contrast to my initial thoughts, music videos these days are so costly and complex that they become far more than supporting visuals, but complete short films. And some of them are simply masterpieces.

Let’s just take a look at the past weeks. I picked out only three artists and their latest music video release. And they are truly incredible. From time travels to the 70s with Silk Sonic, the most dramatic dance scene in the rain with Billie Eilish, or an 80s musical and motion stop mash-up with Camila Cabello – these three videos are definitely worth the watch.

This song is pure nostalgia and just makes you want to buy some skates, throw on a cute ass outfit and learn this skill that everybody seems to have learned during lockdown already anyway. Bruno Mars and Anderson Paak, who form the Duo ‘Silk Sonic’, have totally hit the nail on the head. While passionately playing the drums and grooving together with the skating ladies, all you want to know is: When does their album finally come out?!

Billie Eilish – Happier Than Ever

That this young woman is a legend already, is not up for debate. Not even a week ago the talented singer released the music video for the song “Happier Than Ever”. This and her album of the same name prove her growing strength as an adolescent woman and musician. The breaking of Billie’s well-known soft sound into rocky squalling could be seen as some kind of catharsis.

With Camila Cabello’s newest song, it’s crucial that you choose the extended version to watch because the beginning is just a work of art. You’ll see the Cuban-American singer driving a nostalgic car in a stop-motion scenery. As if that wouldn’t be impressive enough, she then enters her little toy villa only to join the most extravagantly dressed and diverse dinner audience. The entire music video is a fun dance party of some 80s icons in a dollhouse. Yay!