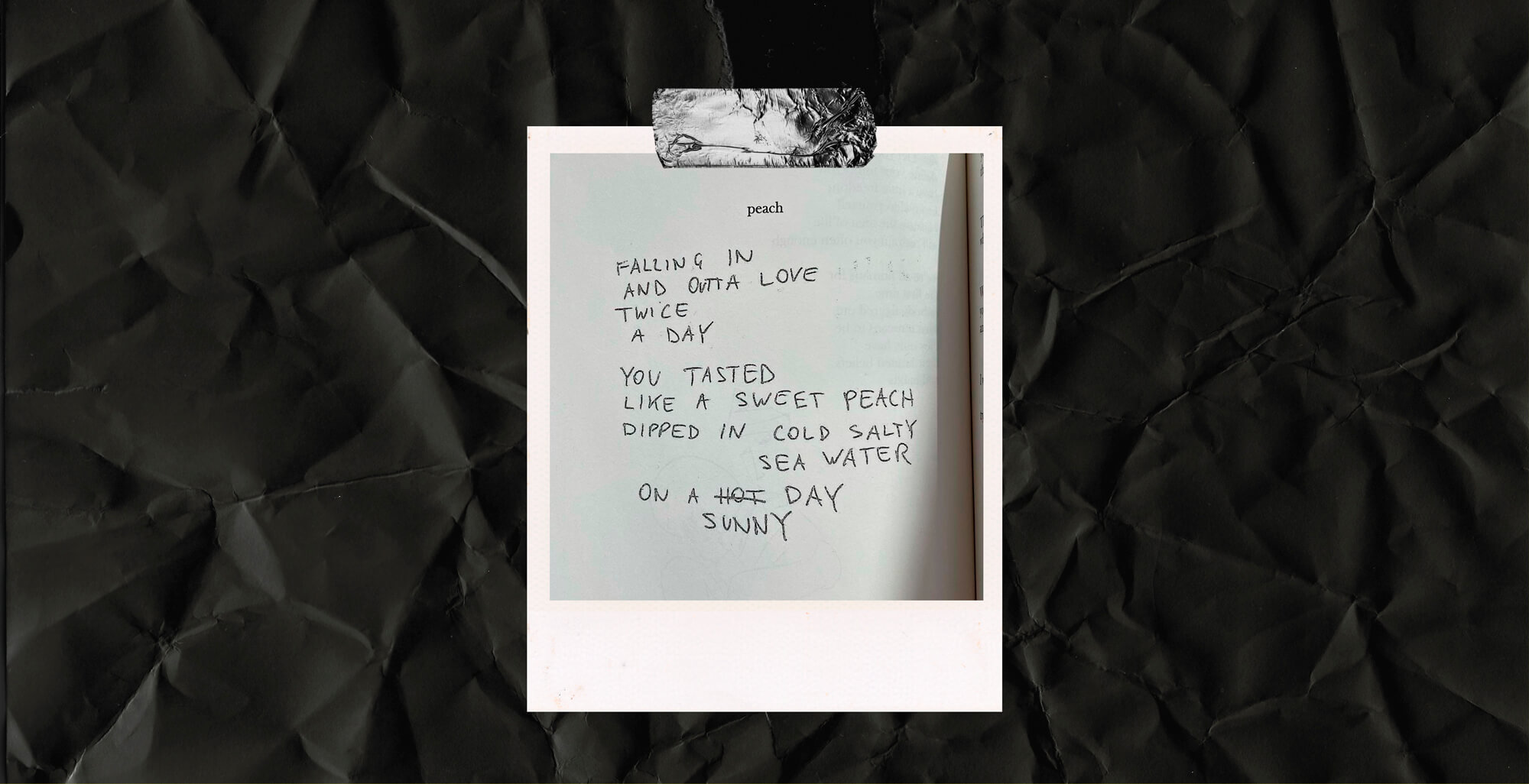 The Son of Bukowski, Lost in Austria: An Interview With Instagram Poet ‘ordineri’

The Son of Bukowski, Lost in Austria: An Interview With Instagram Poet ‘ordineri’

On a humid Saturday I met Oskar Grosch, more known as ‘ordineri’ to his Instagram following in the seventh district in Vienna in a café. He is young and orders a white wine Spritzer at 3.30 pm. “I used to be quite shy, you know”, he tells me, lighting up his cigarette. I narrow my eyes in disbelief. “No, you weren’t. I read your poems”, I say smiling.

He grins back, nodding “No for real though. I’m not joking”.

He has just published his first poetry collection “From Cringe To Based And Back“ in April 2021, after gaining more than 2000 followers on Instagram through his poetry page. One of the Amazon review headings says: “the son of Bukowski, lost in Austria” and I thought of it to be so fitting, I would simply steal it for my article heading. Where could one be more lost than on a hot day in Vienna, Austria? I smiled at the thought, in general I laughed a lot and a little part of me regrets that I didn’t film the interview in retrospect, but I hate hearing my own laugh out loud anyway, so maybe it’s for the better?

I would always like to pick both. But let’s say coffee.

Where do you draw your inspiration from?

I read “Women” by Charles Bukowski and it was just so easy and entertaining, that I thought, that I could easily do the same but in my style. Also, when on the other hand, a friend of mine started posting his pictures on Instagram and I figured why not try to do the same? But for writing, my biggest inspiration and the best writer ever is Stefan Zweig.

Also just watching people, movies, books, going out. Another thing that’s really important is to be able to be by yourself. For movies I love Tarantino, “Fear and Loathing in Las Vegas”, Gaspar Noé and many many more.

Which poetry collection by Bukowski and which Book by Stefan Zweig is your favourite?

I don’t really know the name of Bukowski’s poetry collections but for Zweig it would be “Phantastische Nacht”. It’s the very best thing you can ever possibly read. After finishing this book, I wondered whether I had never seen or felt anything before. I was blind and numb my whole life.

When did you start writing?

In general, I started writing four or five years ago, but more stories back then because I wanted to imitate Stefan Zweig.

Why did you then switch from stories to poetry?

Because it’s easier. Also, I think people don’t like to read stories anymore. I want to connect with people. Poetry feels to me like the easiest connection to people. Only if you already are a famous writer, people will read your book consisting of a couple hundred pages. But for the start I think poetry is the easiest way that people will actually read and get to know you. Especially for Instagram or Tik-Tok: stuff needs to be 10 seconds or less. People can’t focus anymore.

I use my notebook and my new MacBook. Of course, for editing and longer stuff the computer is easier. I usually carry a notebook around with me wherever I go. Also, I don’t really have a fixed writing routine. If I get inspired somewhere I just sit down and pour it out.

If you could only write poems about one topic. Which one would it be?

You said you give great life advice. Therefore, what do most people lack in their lives?

Generalizing life again. In our complex world, pretty obvious connections are not obvious anymore. Simplify life and stereotype to make sense of this world.

What is your biggest dream?

Getting by moneywise by what I do on Instagram through my art and generate a regular income. Anybody who says that money is irrelevant is a f***ing phony.

How do we stay relevant or is the goal to never be relevant in the first place, to not lose this privilege?

I’m not really relevant yet. But I’d say one key factor is to not take yourself too seriously and if you really care about your followers or readers, you should always challenge them, provoke them, at least that’s what Goethe said, I think.

What is your biggest fear?

Not necessarily to be cancelled, but to be a major cringe. Jake Paul-cringe-worthy, even worse than Riff Raff.

Three things you would like to do before you die?

Describe yourself in three words

Weird. I want to say asshole, but that’s not true. Weird and sometimes funny.

What’s your favourite poem of your book?

Pleasure, it’s one of the first ones I wrote, but it’s just so fitting

If humanity will start to look for someone to identify a whole generation through someone’s art again in 20 or 30 years, they might come back to him. He embodies the spirit of trying to be un”ordinary” just to be “ordineri” again. But also, someone who figured for himself that the norms are there to be broken, if they get acknowledged to be existent in the first place.

He will probably hate this part, but Bukowski did too, so it’s not that bad, right?

Everything he did you can also do in a fine rib undershirt, just in your own “ordineri” way.

If you are reading this, we should do an Internet TV-Show, we would be f***ing hilarious.