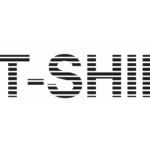 THE RISE OF THE T-SHIRT

THE RISE OF THE T-SHIRT 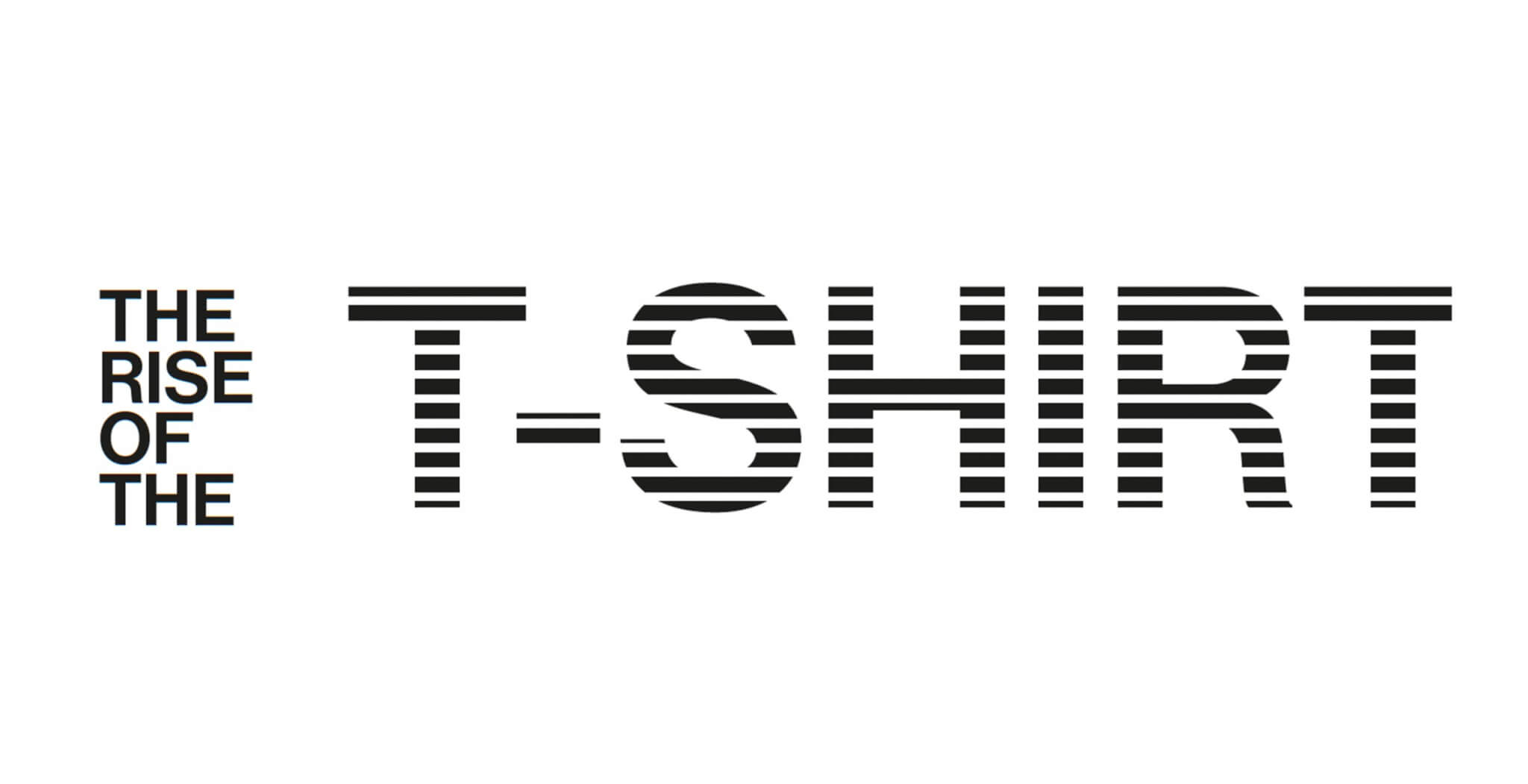 A T-shirt is not just an iconic piece of fashion, but a cultural artifact in itself. It’s more than a garment, it’s a canvas for you to express who you are.

It’s hard to believe that one of the most popular clothing items nowadays was actually designed for nobody to see it. Originally an undergarment and just one evolutionary step ahead of the old-timey one piece undershirt and underpants combo, it was first advertised around 1904 as “a new product for the bachelor.” After the U.S. Navy started supplying their G.I.s with T-shirts.

Another boost in this garment’s rise to fame came straight out of Hollywood. Movie star Marlon Brando famously wore a skintight white shirt in his role as Stanley Kowalski in 1947’s A Streetcar named Desire. In 1955 Hollywood beau James Dean became the rebellious poster child of a whole generation in Rebel without a Cause while sporting a white tee as well. As you can imagine, T-shirt sales went through the roof.

Around the same time, political parties started to notice the power of a free T-shirt and began handing out shirts promoting their candidates at rallies. Companies like Disney and Coca Cola started printing their designs on shirts and the era of printed commercial T-shirts began. Music bands picked up the idea, creating the cultural weight of a classic The Rolling Stones or Kiss shirt. Thousands of devoted fans were more than eager to don their idols’ logos on their chests to express their musical preferences.

Hippies adapted the DIY approach and started tie-dyeing their shirts, while pioneers of the emerging hip-hop scene used their shirts as canvases either showing their graffiti skills or representing their crew’s names. The T-shirt is the seed out of which streetwear grew, when Shawn Stüssy used a broken permanent marker to first scribble his name on a shirt to promote his surf business. A Supreme Box Logo or a graphic tee with street art legend Shepard Fairey’s OBEY Icon Face logo on it is not only a piece of fashion, but also a piece of art history.

The medium “T-shirt“ became a blank canvas for every type of self expression, wether you wanted to express your funny side (“I’m with stupid“ and “Kiss me, I’m Irish“), your passion for traveling by rocking an “I (heart) NY“ or maybe even a Hard Rock Cafe shirt or your political stance (Alberto Korda’s well known photograph of Argentine revolutionary Ernesto “Che” Guevara has to be ranked among the most well known shirts ever).

It took fifty years after James Dean’s “Rebel without a Cause” before the plain white tee started making news headlines again, when U.S. schools started banning oversized white T-shirts because of their alleged association with drug-related crime and gang violence. (This of course drew criticisms of the racist intention of banning a clothing item tied to Black culture.)