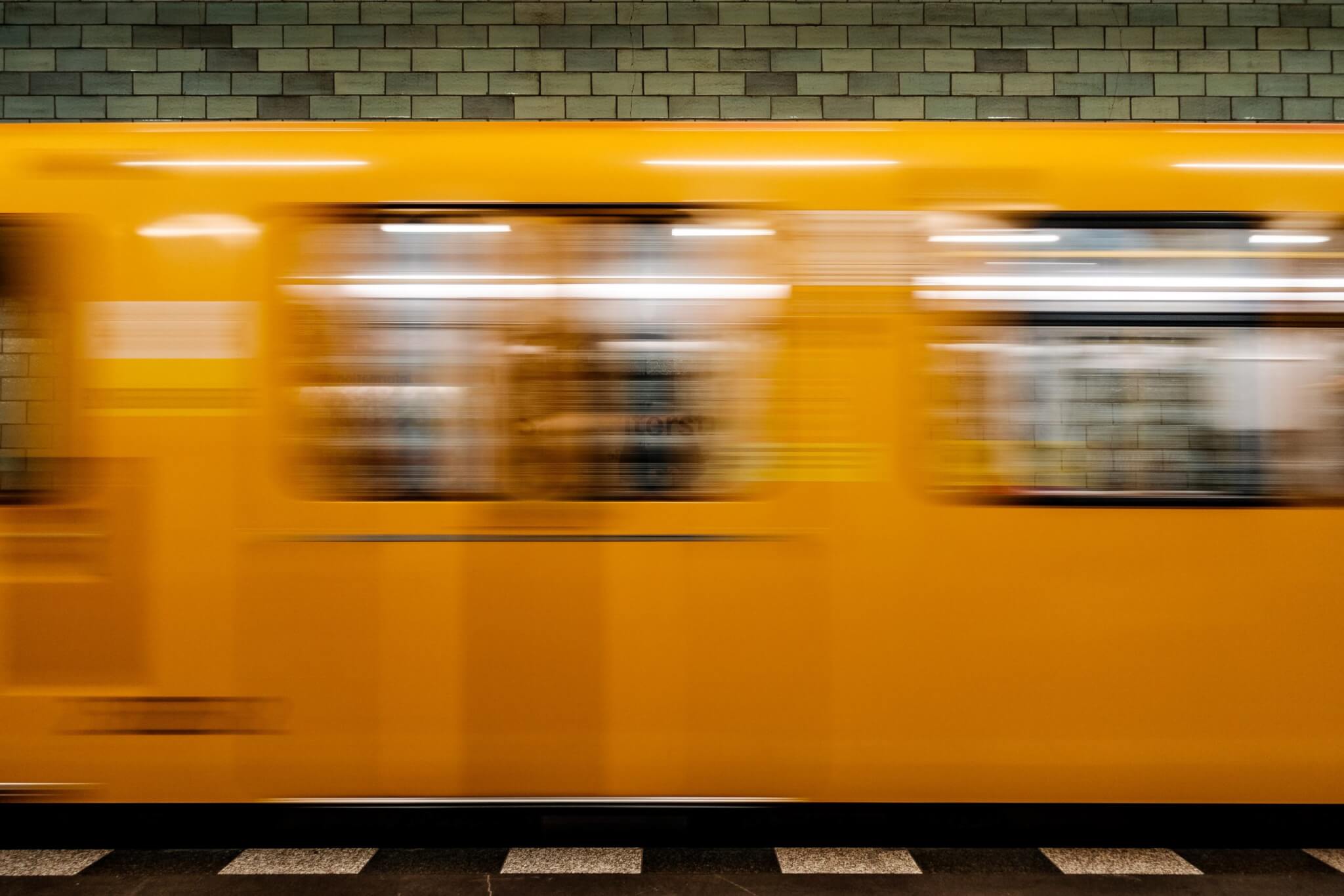 Since there are multiple characters in the continued stories, each story will indicate the character POV to clarify who is telling the story today. This piece is written from the narrator’s perspective and questions the blurred lines between reality and imagination. Joy has a realistic yet dreamlike experience on her way to work.

It was a regular day like every other. She woke up at a reasonable time, made herself a somewhat healthy breakfast, and got ready to go to work. Every morning the same basic routine.

After slipping into her newly bought blouse and dress pants, she pondered what the weather would be like before eventually checking its status on her phone. She was not one to wear a lot of makeup, just enough to make herself look what her mother would call presentable. Her hair was a mess like always but she liked it that way. A few squirts of water accompanied by vigorous scrunching and bundling of the hair to freshen it up and she was set.

On her way to the subway, Joy noticed a few people passing her by. An older fair-skinned man stared at her for a little too long. She tried to smile at him but he seemed not to notice that at all. It seemed he was searching for something he couldn’t find. Then a middle-aged woman passed her on a bike and nearly drove into the street. Joy was getting concerned but thought not much of it.

The five-minute wait on the platform felt like a lifetime. Joy had her headphones in her ears not noticing her surroundings until she spotted a child standing near her. Her bright hair color matched that of her mother’s, who was chatting away on her phone paying no mind to the young one. The little girl did not break her stare. She glared at Joy until the train pulled into the station.

Joy managed to find a single seat clear of any bench partners right near the window she liked to look out of. This time, however, Joy couldn’t keep her mind distracted from the outside world. A couple sitting across from her chose to join forces and not break eye contact with Joy. She became incredibly uncomfortable and decided to turn away from them completely until she noticed they were all staring. The child’s mother hung up her phone abruptly and stared. The man entering the train with his bike dropped it on the floor and stared. People stopped in the middle of their sentences and wandered from the back of the train right to where Joy was sitting just to stand in her vicinity, and stare. All eyes were on her.

Instead of freaking out, Joy remained calm, as if this was nothing new to her. She stood up, looked around, and chose not to speak a word, turning from left to right, front to back, taking in every single passenger and every single glare. Each one felt like an individual pinch in her side attempting to break her down till she falls to the ground screaming for help. But she didn’t let it affect her. She did not utter a word. When her stop appeared on the screen, she grabbed her bag from the seat behind her and left the train looking back one more time to see each and every passenger standing at the window, staring. In a strange way, she felt liberated by the invasion of privacy. Like gaining strength from denial. She raised her hand and waved it back and forth, as though she knew each person on that train but she didn’t. She knew no one.