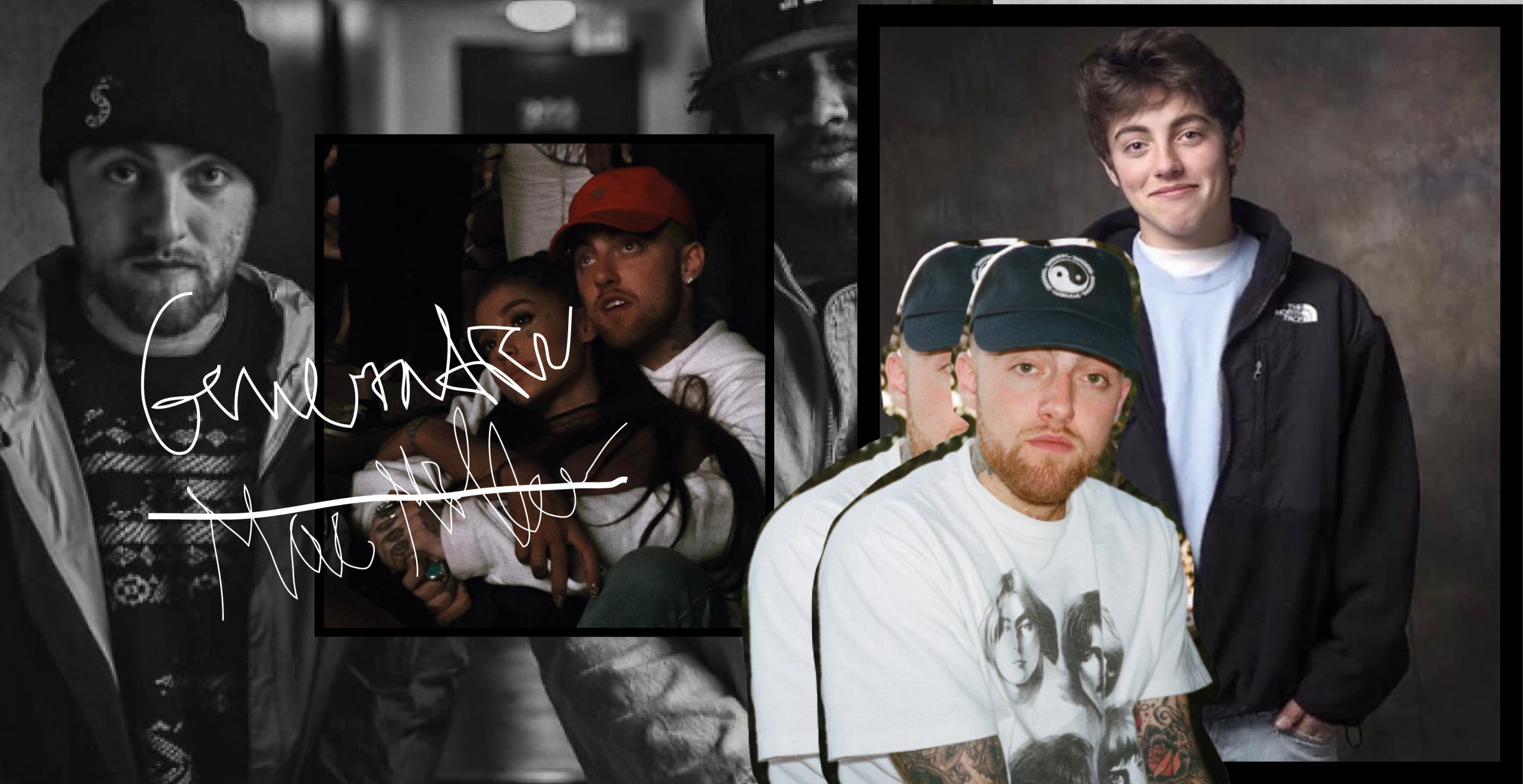 TBT: A Tribute To Generations of Mac Miller

TBT: A Tribute To Generations of Mac Miller

For today’s throwback, we chose to talk about an unforgettable artist that I’m sure you’ve heard of, Mac Miller. Signing his first record deal in 2010, Mac has been in the music scene since before we started wearing snapbacks and saying epic.

His first debut mixtapes “K.I.D.S.”, “Best Day Ever”, and “Blue Slide Park” started off the Pittsburgh rapper’s career, which led him all the way to 2018. The talented rapper was known to be a kind-hearted spirit. Everyone who had the pleasure of working with him knew what a great up-lifting person he was.

Mac’s music palette is more than diverse. Each album he’s done over the past 10 years gives off a different vibe. From his 2012 “Macadelic” featuring artists like Kendrick Lamar and Lil Wayne to his 2016 “The Divine Feminine” where he collaborated with various artists like Ariana Grande and Anderson .Paak. Miller makes music for every person and mood out there.

‍
Our Mac Miller Title favorites for this month are “2009” and “Small Worlds” from his “Swimming” album, and “ROS” from “GO:OD AM”. If you’ve never taken the time to listen to Mac, we highly recommend checking out the groundbreaking rapper. His passion for his art and willingness to constantly create new projects that show personal growth is truly admirable.

There are many themes you can hear in his music, including his struggle with addiction and mental health. Miller almost transports you into his deepest thoughts and gives you a level of emotion that’s both incredible and relatable. According to family and friends who spoke with the rapper only days before his accidental overdose, he was making huge strides in his personal life and showed happiness and excitement about the future even one day before his passing.

Mac Miller is and won’t ever be forgotten thanks to his music. Sometimes when listening to it, you almost feel like he never left. Hope you’re resting easy Mac.