More than just headwear – The history of the baseball cap

More than just headwear – The history of the baseball cap 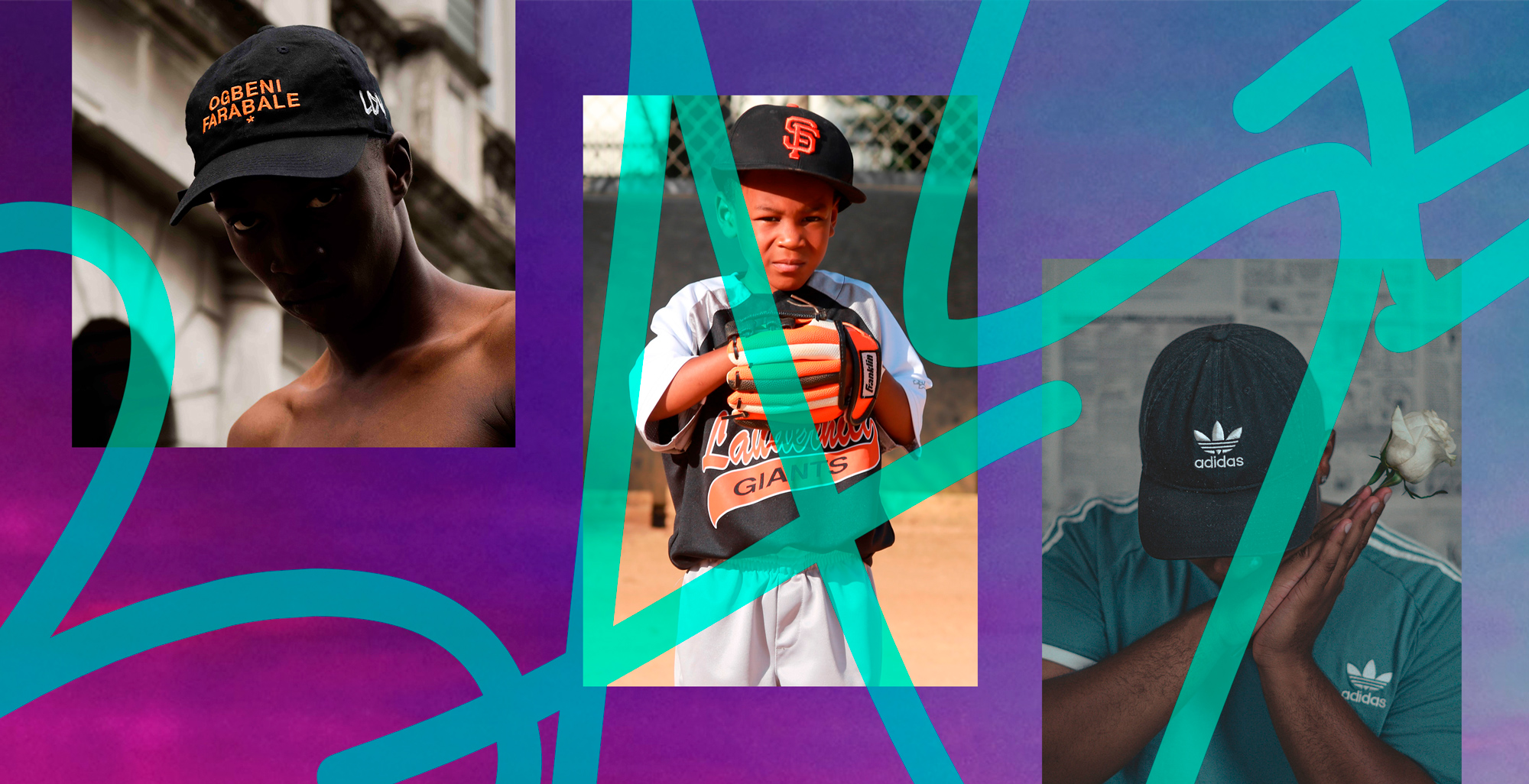 Every one of us owns at least one baseball cap. However, this classic’s origins lie far from catwalks and red carpets; it was never intended for fashion-oriented tastes.

There is history in everything. From the TV in my room to the laptop I use. But to what extent you want to read into certain points is up to you. Since TITLE MAG is an online magazine that deals with the popular topic of “fashion”, today we’ll be looking at the baseball cap.

Ever since I was a child, I have always worn headgear. Not only to cover my scattered hair, but to enhance my fashion style and get closer to my idols at the time. However, I never asked myself where the baseball cap originated, but it was clear to me then, like a fresh spring breeze, that the trend came from America and the foundation for today’s headwear was laid there.

On 24 April 1849, players from the New York Yankees wore baseball caps instead of the traditional straw hats called hemispherical hats at a game in New Jersey. There was no visor on the hemispherical hats. The baseball caps had the primary function of protecting each player’s face from accidental damage. The backward wearing position of the cap also came from baseball, where some positions wore a face mask instead of the forward-facing cap. The baseball cap also had the use of protecting the player from rain and sun rays, as these weather conditions could limit visibility.

Baseball fans wore their caps with their heads held high to show their support for their respective teams. The cap was a quick way to tell at a glance which team you were leagued with.

In the late 80s and early 90s, caps became a fashion accessory. Gangs and artists like Nas, Jay-Z, Easy E and Ice Cube were pioneers of this movement.

Today, it’s hard to imagine a well-assorted wardrobe without the baseball cap, even though it took almost 200 years for this piece to be detached from almost any functionality, it has taken its rightful place in the fashion world.