Sit In On Friday with Phoebe Green

Sit In On Friday with Phoebe Green 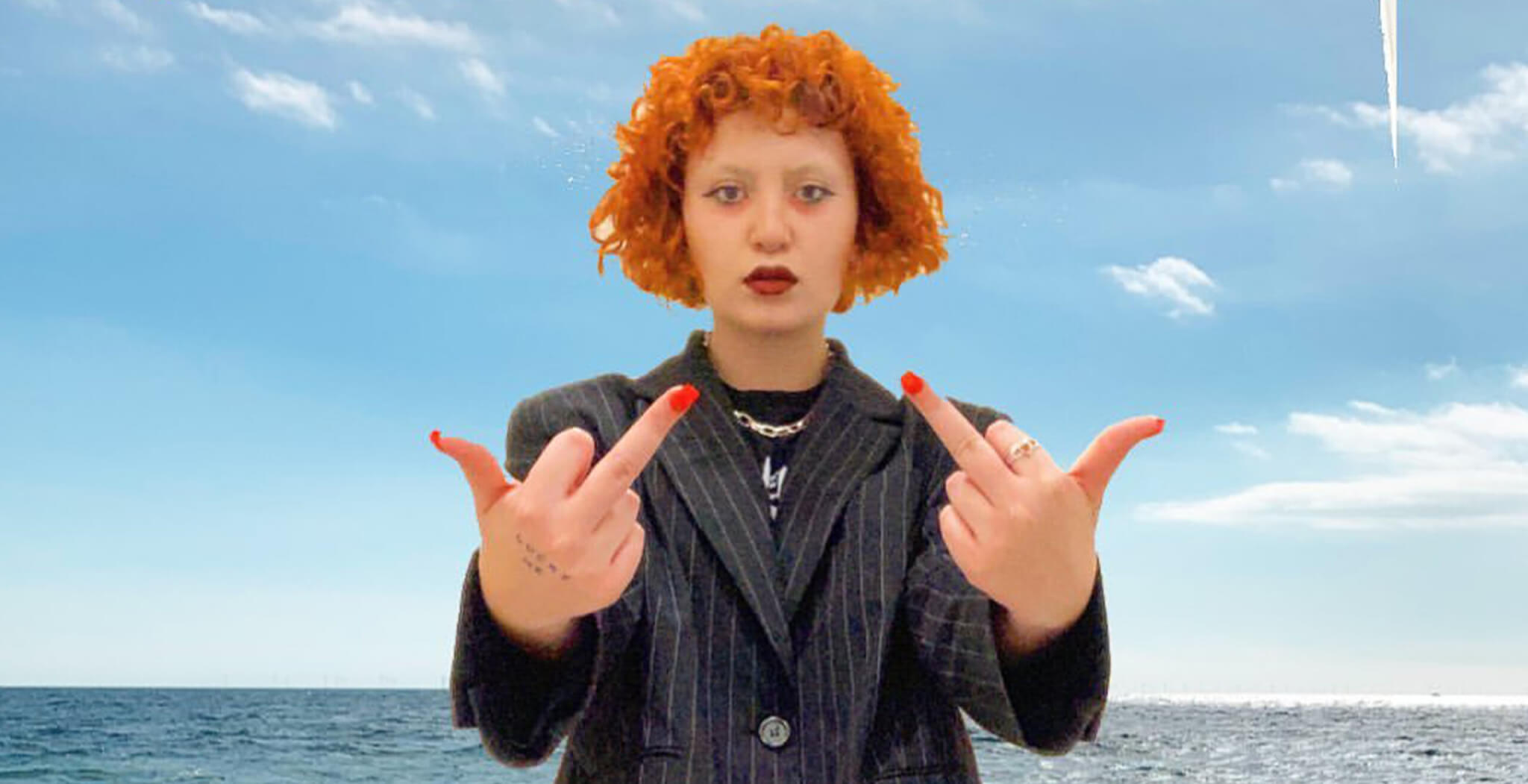 Phoebe Green is a 23-year-old, up-and-coming indie artist based in Manchester, UK. Since her first release back in 2016, the singer/ songwriter has been continuously winning her fans’ love for her darkly witty and relatable indie rock tunes. Several media outlets such as Billboard or DIY have claimed for Phoebe to “become Manchester’s next big thing”.

Today we have this promising talent as our guest in our bi-weekly Sit In On Friday Session. Just for you, Phoebe recorded an acoustic version of her latest single “So Grown Up”, which we also talked about in our interview. Her performance makes us hungry for more and super excited for the new album she is currently recording.

You’ve released your first album entirely yourself back in 2016. How did you know you wanted to pursue a career in music?

I’ve known from a very young age that I’m a very expressive person that benefits hugely from a creative outlet. Once I started writing and performing at school, I knew that I wanted to do it forever, it was so freeing and it was the most like myself I’d ever felt.

Since then you have become such a great artist! How would you describe the true essence of indie rock and why is that the genre you resonate with the most?

Thank you so much! I grew up listening to a lot of it especially as a teenager, I feel like it resonates a lot with young people as it can be quite emotional in a sort of cool, subtle way, a lot like teenagers themselves – they don’t like to be super up front about what they’re feeling, but take comfort in knowing they aren’t alone. I think I’m moving gradually away from the genre as I’m enjoying making music that is a little bolder as I grow into myself as a person and a musician, but it will always have a big place in my heart.

You’re based in Manchester, a city known for having produced many famous musicians, such as Oasis or The Smiths. How did the city, and the British music culture influence you and your music?

It has definitely impacted the way I write lyrics, as I think I use quite regional references and phrases, as well as British music being extremely personality-driven. I think a lot of our music comes from a need to connect as opposed to a need to impress, which I definitely stand by.

Your latest release “So Grown Up” is a coming-of-age story inspired by you and your best friend. Why did you want to tell that story?

It’s so special to me, I wanted to document a really poignant period of my life whilst also shedding light on the fact that non-male adolescence is so impacted by males and patriarchal values; I tried to draw attention to the fact that we were very much affected by our relationships with men before we were even out of high school. It also interests me so much that me and my best friend went to the same school, listened to the same music and spent all of our time together, but these experiences had completely contrasting effects on us and shaped us into completely different people.

In the music video for that song, you revisit the places where you grew up (Blackpool) and went to school. How did that feel?

It was really nostalgic, we had the best day! We hadn’t been home in a while so it was so exciting to be back and doing things we hadn’t done in years, we loved it.

At TITLE Mag we always focus on True Identity and an artist’s individuality. Who or what helped you find your own individual style, look, and identity?

I’ve started dressing in a way that reflects the way I feel in terms of mood, gender expression, colours – I don’t really take inspiration from specific people or trends, I just feel better when I’m expressing myself authentically. I have quite an androgynous, vibrant style that matches the way I view myself and my behaviour.

Talking about Identity: In your words, which message did you want to communicate with your song “Reinvent”?

To stop appeasing those around you by acting in a way you think they want you to act, it’s exhausting constantly creating new versions of yourself because you want people to like you! Be yourself, if they don’t like you for you, they aren’t your crowd.

Have you ever had an identity crisis? Which advice would you give other young musicians who are trying to find themselves?

EVERY DAY!!!!! I constantly re-evaluate the type of person I want to be perceived as, but it isn’t a good way to live. Don’t be afraid to be embarrassed by your past self, we are all learning, embrace change and be bold with your decisions or you won’t ever progress. Wear whatever makes you happy and do whatever feels good, as long as it isn’t hurting anyone then why should you censor yourself?

In which direction would you like to grow/ develop in the future (musically and personally?)

I want to continue to change and push boundaries within music genres, I never want to be stationary or stagnant in anything I do. I really love throwing myself into something without thinking of how it’s going to turn out, I don’t want to be apprehensive or reluctant to make intimidating decisions, I love being completely consumed by something whether it be work, relationships, whatever, I’m very all or nothing, I’m young!

Which future projects can we look forward to?

My album! It’s so different and it’s really showing a different side to me as a musician and person, it’s new and exciting, I can’t wait!