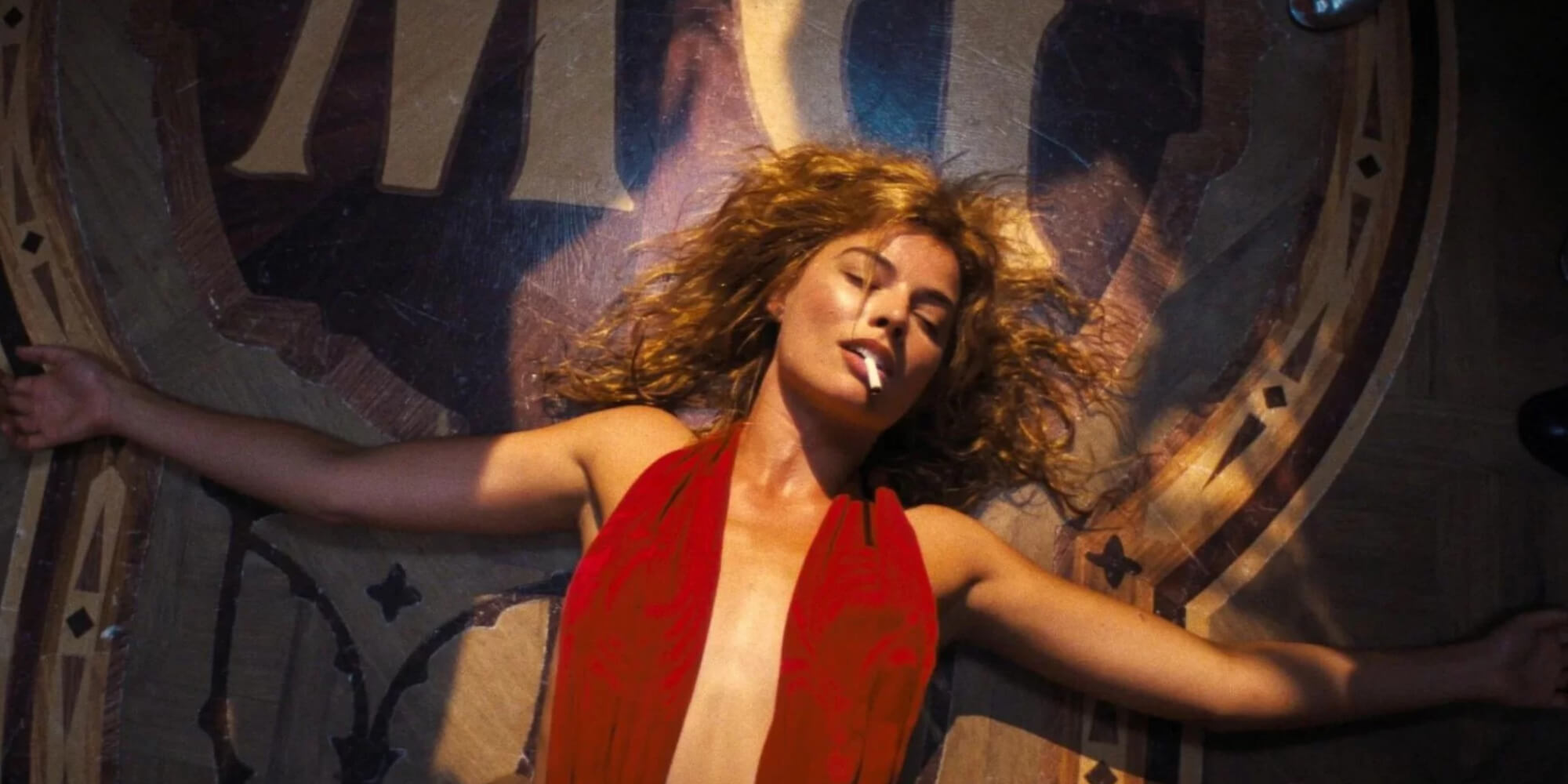 Regardless of all the small and big deaths cinema is dying right now, this industry of all industries is clinging to the fact that audiences will be flocking to celebrate what it loves most: itself.

But this is only logical for an industry that, especially in times of crisis, tends to inflate itself even bigger and bigger in the insane assumption that this bubble will never burst, despite all the signals to the contrary. Babylon as a movie tries to think big, aim big, act big – but feels ultimately small in its increasingly desperate attempts to make us care about the celluloid magic, which is an emotional response that should come automatically without being forced upon us.

Cinema is the ultimate creator of overwhelming images and emotions, but here we are spun through the mincer until we are completely exhausted and long to be brought back to reality as an escapism.

We witness people being chewed up and spit out by Hollywood and leave the cinema with the bitter aftertaste that Babylon’s biggest legacy will be its constant reminder that Hollywood is one of the world’s most exciting and at the same time most frightening and annoying places to work. It’s a commentary on the excess of Hollywood told in the most excessive way possible, a hedonistic hellscape that offers shock value in lieu of anything revealing to say.

“Babylon” paints the picture of Hollywood as the city of cinema during the transition from silent movies to talkies.

Within the 189 minutes of the movies, writer and director Damien Chazelle cruises through a chaotic community composed out of wannabes, stars and everybody in-between. Brad Pitt portrays Jack Conrad, an actor who’s driven by drinks and the desire to prove that moviemaking is real art. Margot Robbie as an aspiring actress with the same chaotic energy as Harley Quinn and Diego Calva as an Mexican immigrant who dreams of being in the movies will become familiar but still unknown faces by the time the end credits roll.

For Chazelle, unbridled boozing and snorting dunes of drugs are emblematic of a time in which excess and ecstasy, in a total transfiguration of the reality of artist’s life in the 1920s, are the only source of creativity as well as of fun. The inner void of the protagonists is reflected in the dull glow of the silver screen, but can never fill it convincingly enough. We see Nellie, Jack and Manny enjoying the perks of making movies, but we never fully experience their ambition or their desire to create art – instead we learn that they love sex and drugs, but who doesn’t?

Babylon is also a love letter to cinema written with a poisoned pen and seems strangely out of time. All the raunchy sex here is very much consensual, just like the #MeToo conversation about the rotten core of the Golden Age of Hollywood never really had happened. The real trauma of all it-girls from the Hollywood of reality is not that they had a weird gambling addiction like Nellie in “Babylon”, but that they were systematically sexually abused by their employers.

As honorable as the attempt is to stage a kind of counter-history to Hollywood with “Babylon,” the focus on the supposed excesses is tiring and revels in an almost wasteful and tiring love of detail. This revisionism is almost as old as cinema itself, which has always enjoyed mocking or lovingly teasing itself. But what exactly is supposed to be so fascinating about taking such a cynical and detailed look at it instead of designing an alternative universe, as Ryan Murphy tried to do with his Netflix series “Hollywood,” which also failed because of its own ambitions, remains completely unclear. After all, failure can also be honorable when, as with Murphy, an attempt is made to rewrite Hollywood’s past in such a way that all those marginalized by the film industry get the spotlight that reality has denied them.

Instead, “Babylon” pleases itself with a tedious stringing together of scenes that look exactly as one imagines excessive Hollywood – a triumph for all the technical trades on the set, a debacle for the imagination.

Given the failure of the release of “Babylon” in the US, the audience is not in the mood for love for the good old days of Hollywood and while the audience may never be right they finally decide upon the destiny of cinema and Babylon might be one of the last remnants of auteurism, for better or worse.