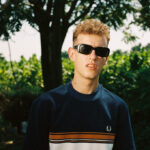 Sit In On Friday – Shelter Boy

Sit In On Friday – Shelter Boy 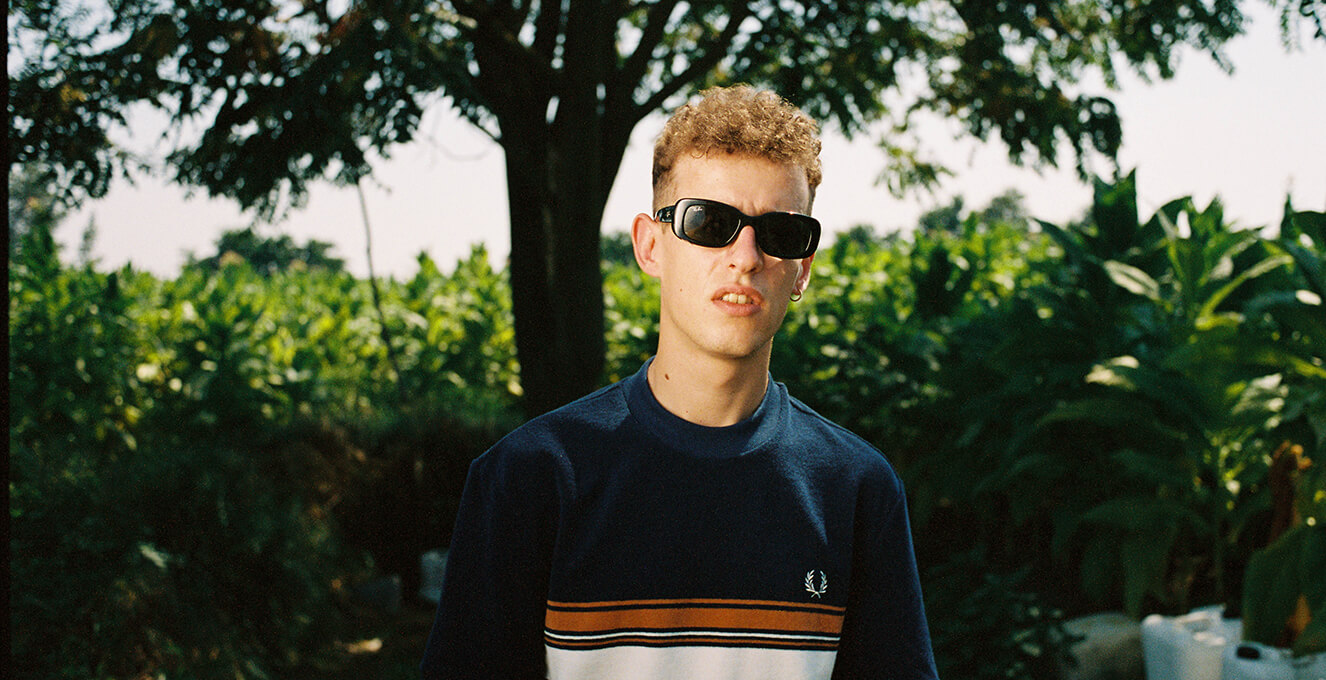 While the whole situation is becoming increasingly easier and more relaxed, we are still great fans of our Sit In On Friday sessions. Concerts are still a part of our lives almost 2 years ago, and we miss them dearly. But don’t worry we (stil) got you covered.

For today’s private IGTV concert, we have the talented Shelter Boy as our guest. The 24-year-old musician is from Leipzig, Germany and currently working on some music, while also skateboarding a lot. Sounds great!

And so does his voice. Shelter Boy has created his own distinct style and blends dreamy  guitar sounds with his raw, yet soothing vocals. The result can be classified somewhere between indie-rock and dream-pop. His sound, as well as his music videos are refreshingly effortless while addressing complex topics. His emotional journey is nothing Shelter Boy hiding, instead he addresses sensitive topics while looking like a British rock star.

What’s behind the name Shelter Boy?

There’s nothing in particular behind the name. I really liked the song “Shelter from the Storm” by Bob Dylan and then I thought, yeah, it makes sense to me to be the Shelter Boy seeking shelter on someone’s shoulders, you know?

How do you experience working at the moment? Did the lockdown constrict your creativity or did it offer you new perspectives?

To be honest, it’s pretty good at the moment because I built this new studio where I’m at right now and it’s pretty cool to not write music at home. It’s just nice to have that space, that safe space, pretty good for my creativity. And I have some vinyl here as well so I listen to a lot of music, too. It’s nice.

Where would you detect your first contact with music? What made you start making your own?

I guess my first contact with music was because of my brother who was listening to a lot of rap music, to Kanye West or 50 Cent. So, naturally, I became a huge 50 Cent fan when I was in elementary school. And later I came across The Beatles, The Stones, The Who, or The Kings – all through my father because I listened to his LPs a lot. Nowadays, it’s a mix of HipHop, rock music and even classical music or jazz. There is good and bad in music and I think that are the two topics that inspire me the most.

At TITLE we focus on being true to yourself, your art, and your work. Have you found your True Identity yet? How would you describe it?

I definitely haven’t found my identity yet, musically. I think that it is a long journey and I am fine with that. I like to learn new things when it comes to myself and my music.

Which part of producing a song and recording a music video is the most fun for you? Which is the hardest/ most annoying part?

The most fun part about making music for me is making demos and with that going to my producers and into their huge studio and then we record the song as the three of us. It is the most fun to do because it’s like a huge playground with a lot of toys around you.

I’m actually not that big of a fan of making music videos, I just like the recording part of it. I enjoy the results, they’re always pretty cool, but I feel like I am not that creative when it comes to having ideas of what I want videos to look like.

What are you looking forward to the most post-Corona?

Oh man, I am so looking forward to playing some shows and I know that this summer is going to be amazing, it’s gonna be sick. To be on tour, that’s the one thing – like for any musician.

With which artist/musician would you like to collaborate in the future?

I am not even sure. There are a lot of people. Let’s see what happens, I am up for anything! As soon as I like the person and their music, I can be down for anything. So, we’ll see.