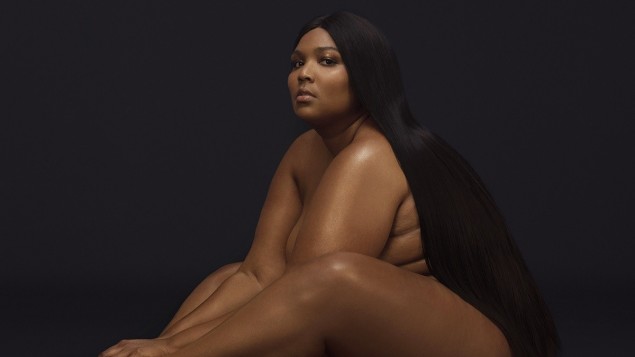 I was first introduced to Lizzo in 2018 through her now chart-topping hit single “Truth Hurts”. It felt as though she was speaking to me directly and the song quickly became my new break up anthem. I immediately adored her lyrics about self-love and female empowerment, they inspired me to live my best life. With a combination of Hip Hop, R&N, Gospel, a dash of classical music and a heavy bass beat, her music resonates with anyone looking for a “pick-me-up”. Lizzo preaches about body positivity practically on a daily basis, making all of her listeners feel unique and beautiful.

Lizzo was born as Melissa Jefferson in Detroit, Michigan and raised in Houston,Texas. She grew up mainly surrounded by gospel music. Her interest in music, therefore, began at a young age and flourished when she was first introduced to the flute in elementary school. She quickly fell in love with the classical instrument and dreamt of a career as a successful flutist. After high school, Lizzo earned her degree in music performance and music theory at the University of Houston. In search of a new beginning, she moved her musical talents to Minneapolis where she released her first debut album, Lizzobangers gaining her widespread recognition and a US Tour including dates in the UK. About a year after the album release Lizzo worked with Prince on his album Plectrumelectrum and featured on various tracks by widely-known artists such as Clean Bandit, Bastille, and Bon Iver.

“Cuz I love you”, released April 2019 features a variety of must-haves. Three songs of which are in the Billboard Top 100 with “Truth Hurts” at number one. Lizzo credits a lot of her self-growth to the making of this album. The stories told stem from real issues and events she had to overcome by herself and through the help of therapy. She told the Rolling Stones Magazine, “That was really scary, but going on that journey of being vulnerable with someone who I didn’t know, and then learning how to be vulnerable with people that I do know, gave me the courage to be vulnerable as a vocalist”. The emotion is not only felt in her songs but also her performances. Watching her 2019 VMA performance did not only give me goosebumps but genuinely made me happy. The energy she gives off during her performance is not easy to find and with many years of hard work she projected this energy into her music. She is now with 31 years of age finally being credited for her hard work. “I just felt like I was throwing music into the world and not even making a splash,” she told ELLE Magazine. Now Lizzo’s music is causing some well-deserved waves in the charts, and this is just the beginning.