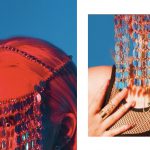 Sit In On Friday: SAAY

Sit In On Friday: SAAY 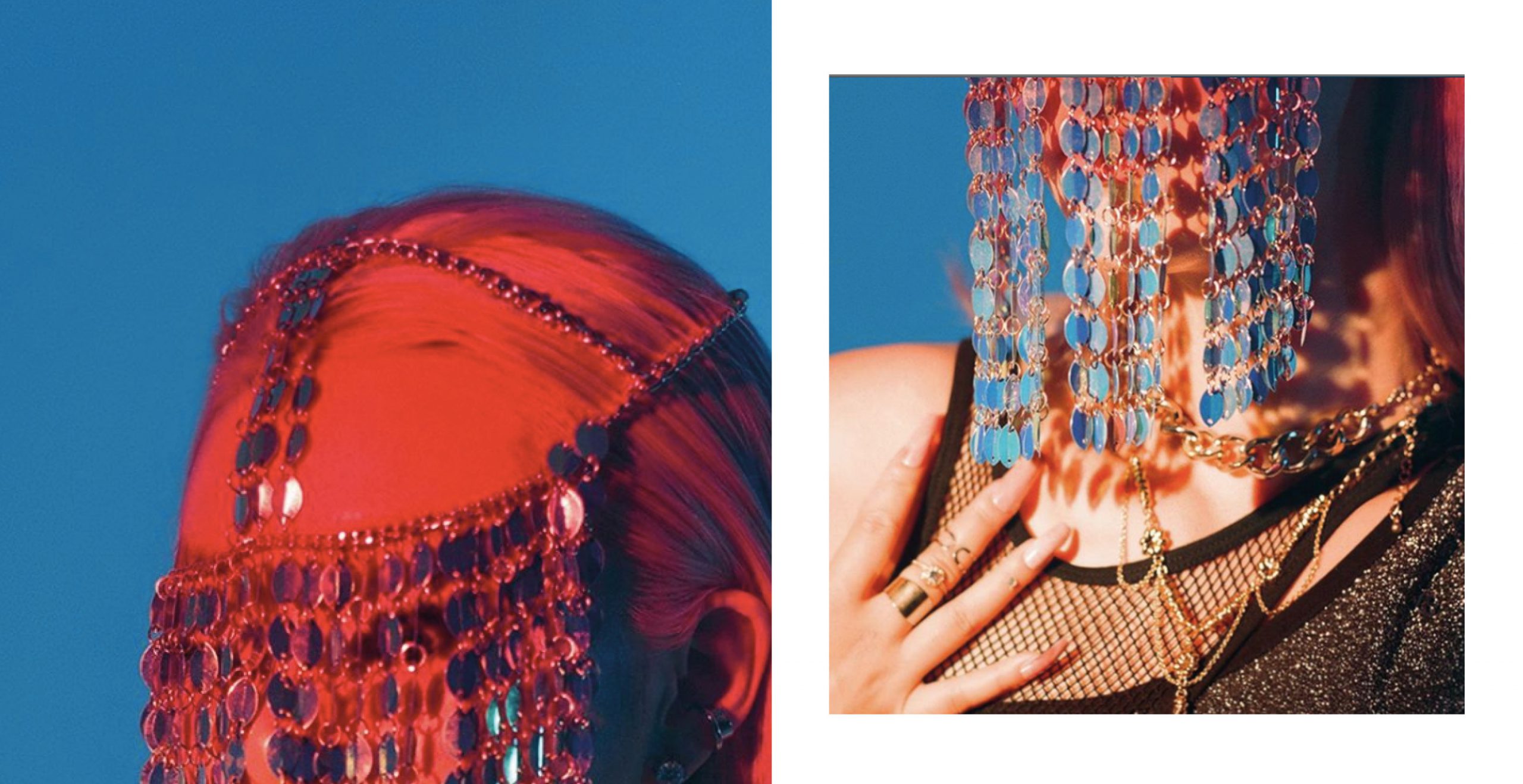 With a constant uncertainty about how our future Friday’s will look, we’re happy to regularly present you with new artists to fond over during these confusing times. Today, we’re honored to introduce you to our newest obsession, Korean singer and songwriter SAAY. Since the start of her solo career in 2017, SAAY has made quite the impression with her newwave Pop and R&B sound.

Influenced by more than just pop culture and old school radio hits, SAAY has created a unique sound that expresses her true identity. Growing up around a traditional Korean sound, jazz and classical music, and an array of musicians, SAAY found her passion in music at a young age. With an international reach SAAY wants to show the world what her music has to offer, while staying true to herself and her roots.

SAAY uses her platform to showcase her talents, while staying up to date with the latest music and fashion trends. With SAAY’s new EP release, “FEELosohpy”, we got a chance to talk to the artist herself and get a closer look behind the screen. Take this opportunity to check out her new EP, an eight song project that emphasizes the philosophy of love in its sound. The feel good bops mixed with english-korean lyrics really make you enjoy SAAY’s angelic voice. I’d say give it a listen, and check out her performance for our “Sit In On Friday”. She might just woo you like she did us.

What does True Identity mean to you?

As an artist or a human being, it’s really important to keep my identity firm. In a world where everything changes so fast these days, it’s really the most important thing to show and express that person. To me, my true identity is my music. And I’m constantly expressing myself with my music and letting the world know.

At what age did you start making music and what brought you to it?

My mother was a teacher who taught Korean traditional music to students when I was young, and my father always played guitar and sang for me and my siblings, my brother was a performer on the rock band team, and my sister was a dancer. All my surroundings as a child were music. And it was when I was about 5 years old that I followed my mother to the stage as a Korean traditional musical instrument player. I have been singing, dancing, and producing ever since. My family is the biggest cause and influence of my music.

How has growing up in Korea shaped you as an artist? What did the city add to your unique sound?

Doing music in Korea means that you have to read the music trend better than any other country. Music lovers in our country are the quickest to follow and read trends that are popular all over the world at all costs. Currently, Korean culture and musicality are all over the world. We are doing something all over the world while keeping our own color and originality. So am I. When people watch my music video and me on stage, the gestures of Korean traditional music and the flow of Korean dance that I have learned along with my mother come out of my gestures. And I combine it with my genre, pop and R&B. I am taking my steps while keeping my genre and identity firmly. Although pop and R&B is a genre from another country, my genre and my roots are all connected in my music.

What inspired you to make R&B music?

First of all, my genre is not exactly defined as R&B. I grew up learning all genres and coming in. Even jazz and classical music. My main genres are pop and R&B, sometimes expressing dance and alternative genres in music, but among them, the people who influenced me a lot to become an artist are pop and R&B artists and producers in the ’60s and ’90s. People like Michael Jackson and Jackson 5, Beyonce and Destiny’s Child, Usher, NSYNC, Earth, Wind & Fire, David Foster, Timberland, and Nerd. All of these were combined to create my main genre.

Who are your icons?

They are the textbook essentials for female artists these days. Like them, I want to make music and perform on stage for a long time.

Was there a musical experience, a concert, or a performance that touched your soul?

The first concert I saw in my life was the Wembley performance by Michael Jackson. My parents were huge fans of Michael, so whenever Michael Jackson appeared on the mtv, my parents would sit next to me and watch it together, and when I saw the concert, I thought, “Oh, I want to be like him.” In a way, I sometimes think that I am who I am now because I saw the concert then.

The pandemic has caused many changes in our everyday lives and routines. How has that impacted your regular workday?

The worldwide Pandemics situation was announced, and for the first couple of months or so, I spent all my time denying the situation and the moment. But after that, I came to my senses again and started making an album, because making music and letting the world know is the only thing I can do under any circumstances. Although I can’t do offline performances or tours where I meet my fans in person, I’m making everything I can with my team now. Because we have to move forward without stopping in this situation, and I’m so proud of myself and my team.

I think an artist should be an artist at every moment. I don’t set everything up for inspiration or define moments, because every moment can be my inspiration whenever I want. Practicing, finding new things, and feeling constantly are my life’s homework. Every day is the moment when I become creative.

It’s a word that I made for this album. Combining Feeling and Philosophy, it became “FEELosophy.” It’s a philosophy of feeling. It is an album that expresses the most sensitive moment of love through music. I really want many listeners to feel this album, not just listening to it. This is the message of this album, and my intention.

What are your musical and creative goals for the next few years?

I will release my second full-length album in 2021, next year. Since my first debut album, CLAASSIC, which was released in 2018, my second album will be released in three years. I’m writing some songs with a concept for the album, and I think I’ll be very satisfied with this album. I’m already excited. And as soon as this pandemic gets better, I want to meet fans all over the world through my solo tour.

If you could go back in time, what advice would you give young SAAY?

Just do it. The world is yours.