“Please Excuse Me For Being Antisocial”

“Please Excuse Me For Being Antisocial” 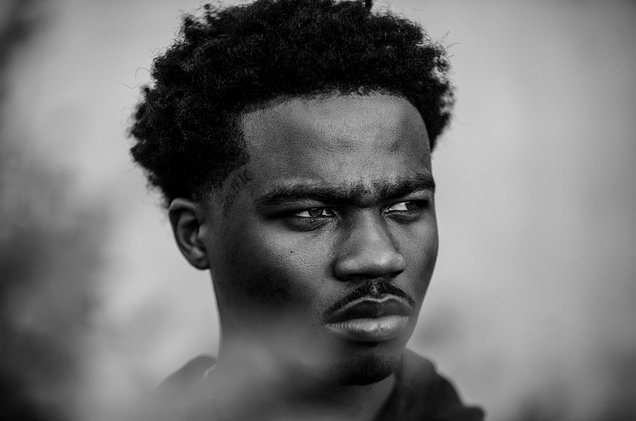 LA rapper Roddy Ricch released his chart topping album “Please Excuse Me For Being Antisocial”. Besides the widely renowned song “The Box”, the first song that pulled me into this album was “High Fashion”. With a jaw-dropping album like this it’s hard to pick favorites but “High Fashion” was the one that stole my heart. A slow intro that builds to a beat drop, a melodic sound and a smooth mix between rapping and singing made me love this song so much. I decided to listen to the entire album from top to bottom. The “Intro” to the album directly pulled me in, following up with “The Box” and an almost unrecognizable transition to “Start wit Me” featuring Gunna. The transitions between songs had me in awe, especially the one between “Moonwalkin” and “Big Stepper”. It’s so smooth that you barely even notice that they’re two separate songs. Not many artists today look out for the effect an album gives when you listen to it from the beginning all the way to the end. The importance lies more on singles nowadays than albums as a whole. Ricch turned that around with “Please Excuse Me For Being Antisocial”. By making it so easy to listen to all the songs on the album without feeling the need to skip a song is an acknowledgement that shouldn’t go unnoticed. In the past I’ve heard music here and there from Roddy Ricch that I enjoyed and I had yet to discover more but this album definitely convinced me that he’s talented, passionate and focused.

Ricch tells stories about his childhood, his past and the struggles he faced in his come up. He tells the tale of making it out of the streets but taking them with you to the top. Songs like “Prayers To The Trap God” feel so personal when you listen to them. He talks about family he’s lost to drugs and decisions he made that he can’t take back. Roddy Ricch poured his all into his third album and it paid off with “the Box” at number 1 in the Billboard 100 for three consecutive weeks so far. He finishes off “Please Excuse Me For Being Antisocial” with an effortless transition from “Tip Toe (feat. A Boogie Wit da Hoodie)” to “War Baby”. The Gospel feel in the song “War Baby” combined with his usual Trap sound and the emotional lyrics about getting out of the trenches gave me chills. I’m thoroughly impressed with this album and would recommend it to anyone who likes Rap/Trap music that has some feel to it.