A Blast From The Past – Part 3

A Blast From The Past – Part 3 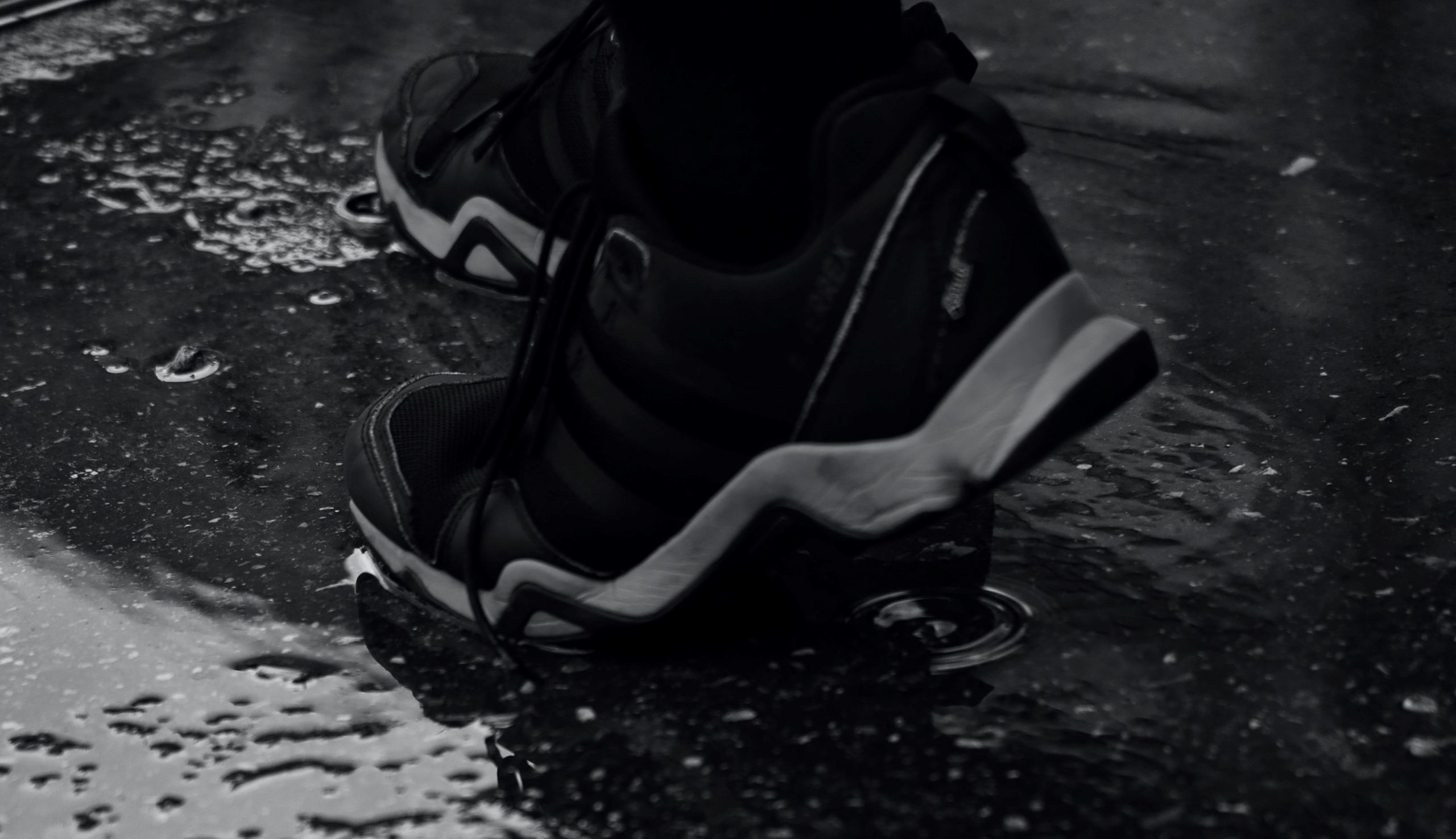 You haven’t heard of “A Blast from the Past”? It is a short story about Alice wheo delves in nostalgic memories about her past relationship while being out for a run. Unconciously, her feed carry her into the neighbourhood of her past love and her acquaintance there is everything but enjoyable for her.

Before you continue reading the story about Alice and Arthur, find out what happened in chapter ONE and TWO.

Now, enjoy the third and final part. Will there be a happy end?

I stopped abruptly and turned my head still feeling that hard grip around my hand. And it was a familiar face. When I noticed it wasn’t yours I realized how badly I wished for it to be yours. It was Matthew, who gave me a warm smile. He then let go of my hand and I fully turned around. Matthew was holding a pair of headphones in his other hand. Mine… I must have dropped them in the shop, how did I not realize that? He handed them to me.

“Oh, thanks so much Matthew.” I said. “No problem at all, gorgeous” Matthew knew how to make me smile, even when I was sad and broken. But I actually he was right, I am gorgeous. I tried to affirm some positive thought to myself. Arthur was my first love, and this break up sucked, and I will never forget any of the amazing moments we got to spend with each other, but it was time to move on, I guess. I pulled my phone out and plugged the earphones in and unlocked my screen. It was almost 5 pm already. I looked back at Matthews wrinkly and friendly face, thanked him again and wanted to say goodbye. But he again stopped me: “There is one more thing, Alice.” He reached for his inside pocket of his dark green stepped vest and pulled out a piece of paper folded in half. It looked like it just got pulled out of a little notebook, just like one of those that Matthew has behind his counter to note down how much he sold in a day and what he had to order from the wholesalers.

I asked him “What is that?” He turned the note around and it had something written on it: To Alice. – A.

Arthur… When did he? What? How? I tried to relive what happened earlier and all I could remember is that Arthur appeared out of the blue and stood next to me with an umbrella held over us after I sat down on the bench in front of Matthews shop. He must have been in the shop just after I left, and written that note while I was sunken in the deepest core of my thoughts. I must have sat there for quite a while and I didn’t even realize. That would explain why I felt more damp than before and actually quite cold. But something that seemed illogical to me was why he didn’t give me that note himself. So Matthew also handed me the little piece of paper and I held it in my hands, staring at it, wondering what it would say, but too scared to open it just yet.

Matthew broke the silence and replied to my thoughts: “He gave this to me about a month ago and asked me to give it to you in case you would stop by. You should read it when you get home.”

That was so confusing, how would he know that I would stop by, and why not just message me or call me. Maybe he thought I wouldn’t have picked up or messaged him back, and I guess he was right there. Or maybe he deleted my number. And did Matthew read the message inside? Anyhow, I don’t know whether I should be scared or excited or confused to have received his message. Matthew excused himself as he had to get back inside his shop. I thanked him again and promised to stop by again soon, but to be honest, I wasn’t so sure about that.

I looked back over my shoulder one more time. Matthew’s silhouette disappeared behind the door and you were gone, too. I slowly started jogging again and increased my pace after a while. I knew I had a long journey ahead of me. But I also knew that I would be fine eventually. So I started jogging, holding onto the note, not being sure if I would ever actually read it. The little piece of paper felt so heavy inside my hand. I couldn’t deny, I was curious, but equally scared. What could the note say that you didn’t want to tell me via text message?

Suddenly I tripped over one of these little pebble stones that seagulls often carried from the beach into the town centre. The note fell into a muddy puddle. I was frozen by shock for a second. A second too long, because when I picked up the note, all of the ink was completely blurred.