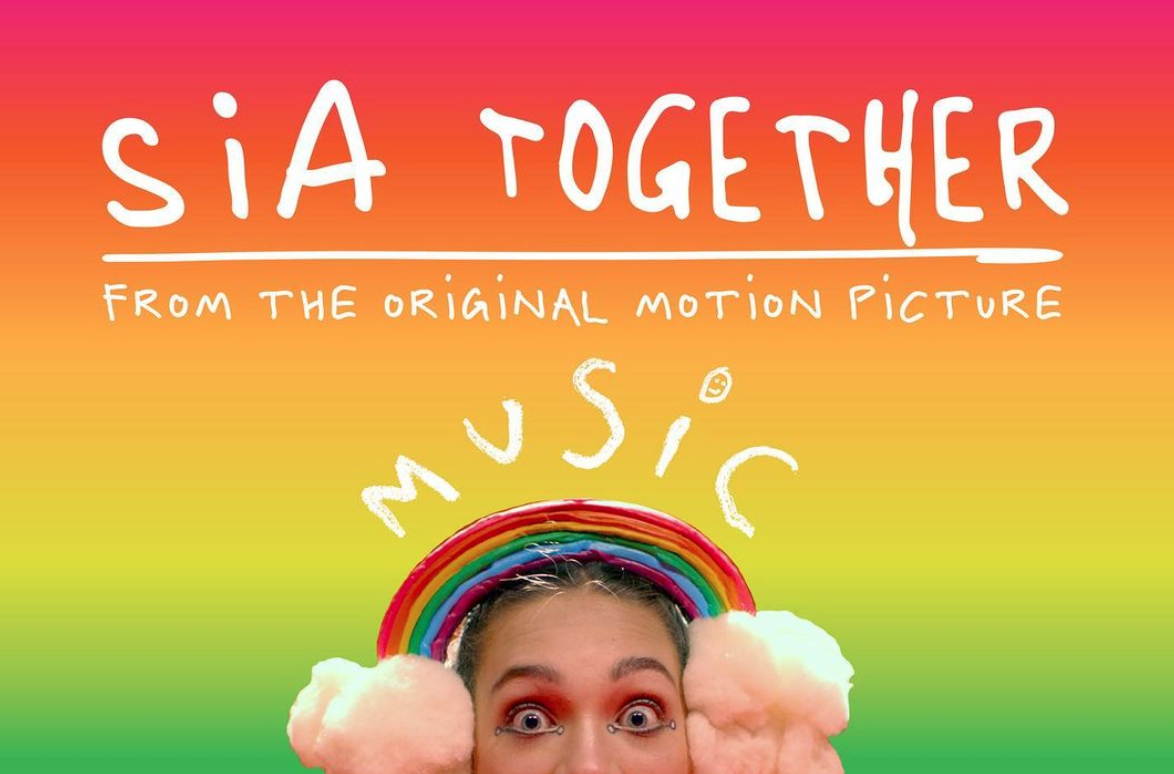 Around 20% of the US-population lives with a disability, but only 2% of US movie characters are disabled and autism especially is addressed incredibly rarely. That’s why the autism-community was happy to learn, that the new musical film “Music”, directed by the singer Sia, is about a young woman with autism. But when the trailer came out last November, the community was devastated. Not only that the non-verbal girl was played by a neurotypical actress, but the portrayal of the disability is also stereotypical and mostly inaccurate.

Many autistic people reached out to Sia on Twitter about it, but the singer didn’t seem to care. She responded rude, and aggressive, saying that she did “3 years of research“ and that people should watch the film before they judge it. Her research definitely didn’t include talking to any people with autism. If she did they would have informed her that most people on the spectrum will not even be able to see the film since it’s way too noisy and has fast-changing bright colors and lights.

Many accused Sia of using their disability for creative purposes and that upholding the image of “a girl that doesn’t really fit into the world, and only responds to music and dance” was way more important to her than a community that always feels unseen and unheard, as well as ignoring their important Hashtag #nothingaboutuswithoutus.

At least the debate that followed the trailer brought attention to the cause, leaving many neurotypical people keen to educate themselves about this disability. But where can you do that?  Is there a good show, a good movie to watch that a #aboutthem but also #withthem?

Here are a few:

Atypical: the Netflix series is about the 18-year-old Sam, who has Asperger’s, and how he struggles with human-interaction, especially with girls. The series gives a funny and light perspective on the disability, which makes “Atypical” an easy start to the topic. Plus, since it’s on Netflix, it’s easy to access and makes the debate more mainstream. Still, it sometimes felt like the audience should laugh at the autistic character and not with him. The show is also mocking important tools many people with autism are using, for example wearing headphones in a loud and crowded surrounding. Though the actor of “Sam” isn’t on the spectrum himself, the producers worked closely with autistic people and their relatives.

Loop: This short film from Pixar is about a boat trip of a neurotypical boy and an autistic, non-verbal girl. The actress who gives the girl her appearance and her voice is non-verbal herself. The film focuses on the beauty of processing the world differently and how everyone can connect with one another as long as you’re patient and perceptive.

Please Stand By: Please stand by is a movie about an autistic girl who is a big fan of “star-trek” and writes a whole script herself to participate in a star-trek- writing competition. The movie portrays the struggle of being constantly underestimated and overlooked, showing something that many people with disabilities can relate to. That the autistic character is female is also very positive because autistic women are even more underrepresented than autistic men. But (again) the actress of the girl is neurotypical. You can watch it on Amazon Prime.

At least 1-2% of the world population is on the spectrum (and probably far more that are overlooked). It is time to finally talk more about autism and to free it from prejudice.