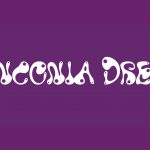 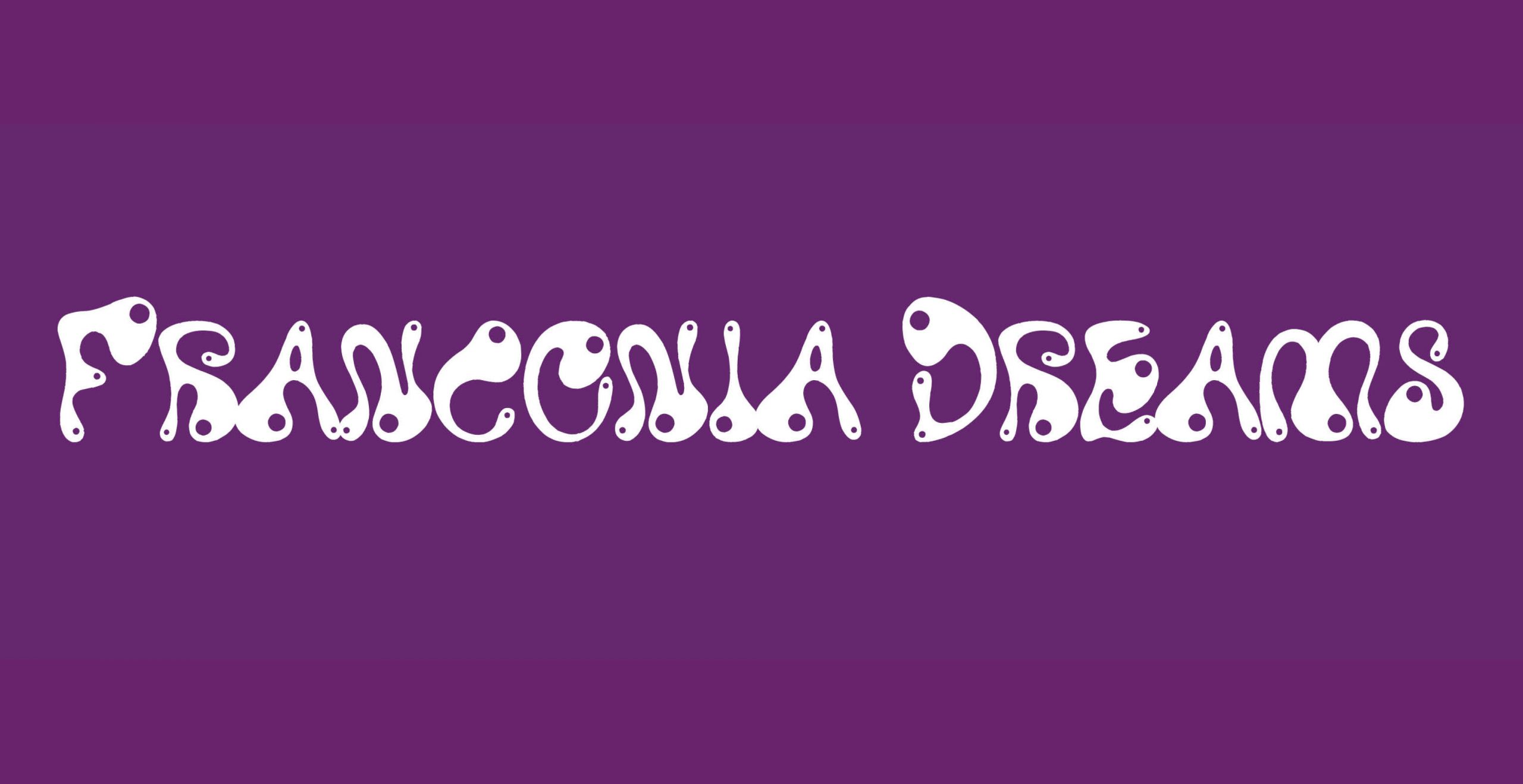 Back into isolation. Second lockdown here we come

Here we are again. Lockdown. The lashes are falling out, the nails are in desperate of a refill. Last but not least: hello corona fat – and nobody cares.

The only voices I hear in Berlin are still nagging for ‘the clubs?’

I have the creeping feeling that the population is becoming more and more numb. Yes, of course – we complain and there are some protests, but honestly no-one really thought it would be over after four weeks?

I am darting around between Berlin and Munich and trying to stay on the ball in a career-oriented way. Whatever that means …

Do you know what I noticed the other day? When I was watching Netflix? I caught myself thinking: ‘Why are they shaking hands and standing so close together WITHOUT a face mask?‘ Until it occurred to me that there was a life before masks and disinfectant spray. Weird, isn’t it?

Some time ago, a wonderfully honest project fell into my lap and I definitely don’t want to deny sharing that with you.

Do you remember the article I wrote about how tough the quarantine period was for me? If not: read it here again.

Apparently, it wasn’t just me. Julius Rueckert, also one of TITLE’S incredibly talented young editors, has written an entire book, that includes a series of photos, a playlist and a collection of poems. Inspirational, unique and a bit humorous.What more do you want?!

Julius did what probably most of us (including me) did. He went back home. Back to where he grew up. Like a plant, that has followed its trunk back into the dirt to it’s roots. And sometimes, that’s exactly what you need – to ground yourself. Symbolize who you actually are or who you were and, above all, why are you who you are.

And what grounds you better than to go nowhere?! In Julius’ case, that meant going back to his little village of just under 600 people, Dörrmorsbach. Well, maybe village is saying too much. More like a part of a municipality.

He found an old OlympusDigital Camera from 2007 in the attic of his parents house and now, driven by his boredom and the urge to use the forced free time sensibly and creatively, FRANCONIA DREAMS was born.

When taking photos of unimportant, self-evident things from his childhood and youth, it became more and more clear to him that the environment in which he grew up was not so normal and ordinary like he had in memory. Julius now describes his homeland as ‘cinematic and absurd‘. Club houses, a quarry and a very special curiosity from his youth: his grandfather’s poultry farm. Some are probably wondering ‘what is so strange about a poultry farm?’ Well, it’s not a fattening or slaughterhouse. Julius’ Grandpa raises all sorts of poultry for shows and exhibitions – pheasants, various ducks and peacocks. Curious enough, huh?

Super ordinarily in his youth and only as an adult does he reflect on how crazy, unique and interesting it is. And when something becomes clear to you, you suddenly start looking at everything else more closely. To think about why the parental home looks the way it looks and no one has the need to change it. Everything stops a bit and you feel like you have been transported back in time. Like a Delorean.

A wonderfully light melancholy and nostalgia resonates throughout the book. Despite the modern theme. A bit like a Sofia Coppola film.

Charlotte, the female lead in Lost in Translation, played by Scarlett Johansson, served as the muse for several magical illustrations in FRANCONIA DREAMS.

Friends and family were not just a model and factory of ideas, but also actively contributed with their own feelings and processes. Julia Hebeisen’s poem is one of the most striking works. The text is about the absolute insignificance that Julia symbolizes in the sense that she watches ice cubes melt. I would say classic isolation behavior. For my part, I bleached and scrubbed all the doors in our apartment. It is an art to subconsciously and consciously allow a lot of time and space for such irrelevant things. Especially in quarantine.

One of my favorites is Léonie Schwind’s recipe for her btw delicious ‘After Break Up Sex -Curry’. Had neither a break up nor sex (…) but the curry was definitely worth it. Above all because of her incredibly funny way of writing, which is very reminiscent of a chat with a friend.

The different works are underlined by a fairytale, dreamy playlist. Find it on Julius’ Spotify.

And it is precisely this ease, in my opinion, that makes the book’s charming twist. It’s clear to understand that no matter how you feel, for whatever reason, everything is just normal and unique at the same time. It’s okay to be creative, but it’s okay to give in to boredom and watch the grass grow.

We humans always have the urge to move forward without reflecting on what is actually going on around us. Without knowing whether what we are striving for is actually better than what we currently have. Such is the selfish nature of humans.