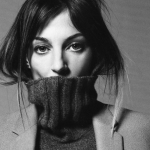 Old CÉLINE stans can finally stop drying out of tears

Old CÉLINE stans can finally stop drying out of tears 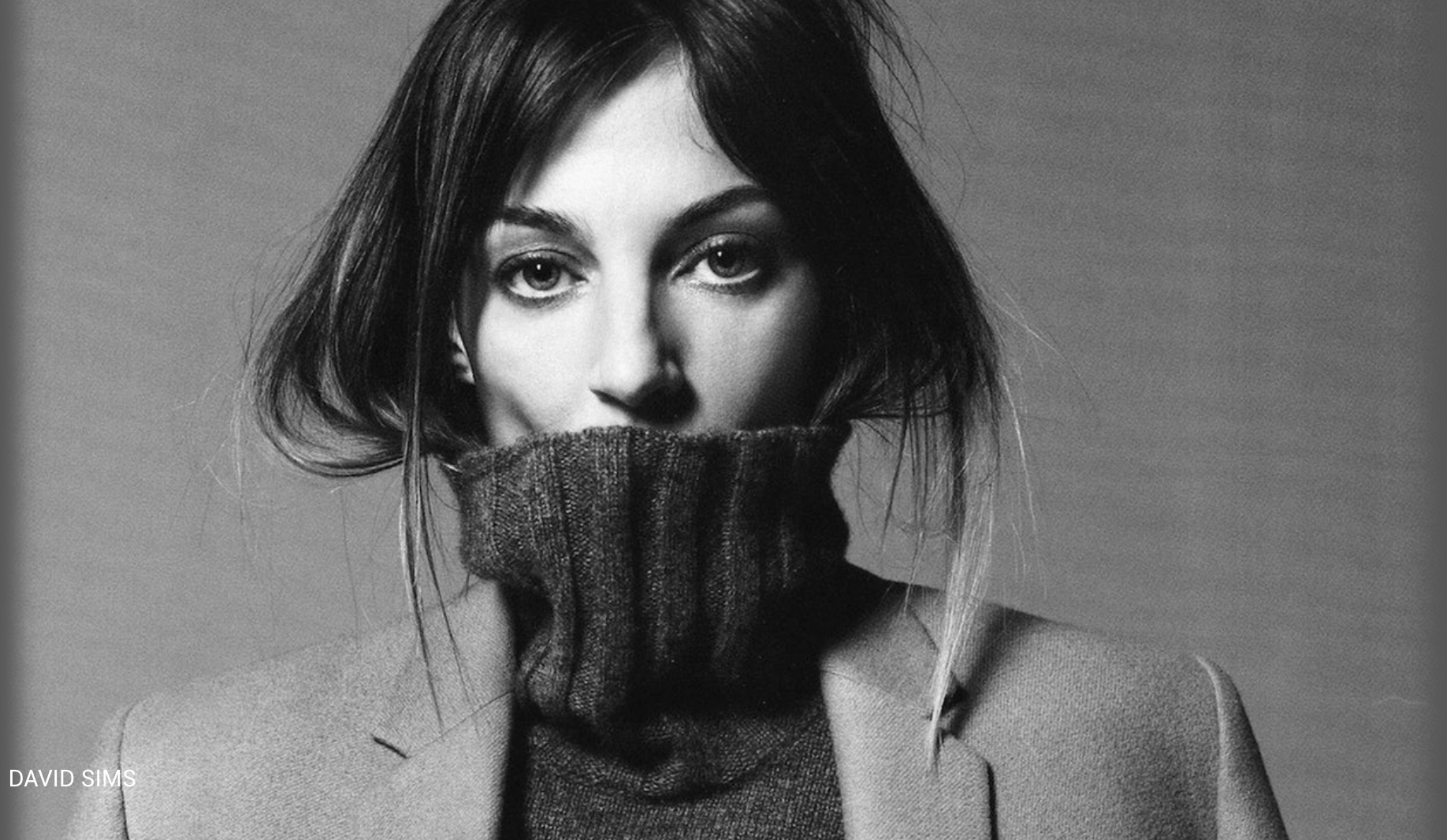 The day that Phoebe Phil left CÉLINE many loyal fans despaired. They didn’t know where to spend their money anymore. While everyone is now waiting for Phoebe Phil’s next move, there’s a new name catching people’s attention. In 2018, the brand Bottega Veneta nominated Daniel Lee as their new Creative Director. Suddenly, the collaboration between Bottega Veneta and Daniel Lee, two names that were not really on people’s radar, became one of the most exciting news among fashion lovers.

From the first glance of Daniel lee’s first collection at Bottega Veneta, we get a taste of the new route the Italian high fashion brand is taking under Daniel’s lead. Instead of a complete make over, Daniel stays true to the luxurious heritage of the 1966 founded brand. We see a minimalist touch in Daniel Lee’s designs reminding us of the old Celine. The collection let some people raise their eyebrows and intrigued them for future works.

For the people unfamiliar with him, Daniel Lee is a 32-year-old British designer who suddenly rose up out of the blue as one of the hottest names in the industry. Daniel has worked for a whole range of different brands after graduating from Central Saint Martin, such as Maison Martin Margiela and Balenciaga. Between 2012-2017, he stepped into the Céline house as the Ready-to-wear designer under Phoebe Phil’s wing.

Now with the 19FW and 20SS collection, we get to know more about his own aesthetic and creative direction. Minimal- but not simple, classic- yet edgy.  As new creative director of Bottega Veneta, he not only pushed the brand to cater to new trends but also elevates the brand while still staying true to its bloodline. Fashion lovers around the world are anticipating this new era of Bottega Veneta under Daniel Lee and old Céline fans, who are still waiting for Phoebe Phil to make her next move, have something to hold on to for now.