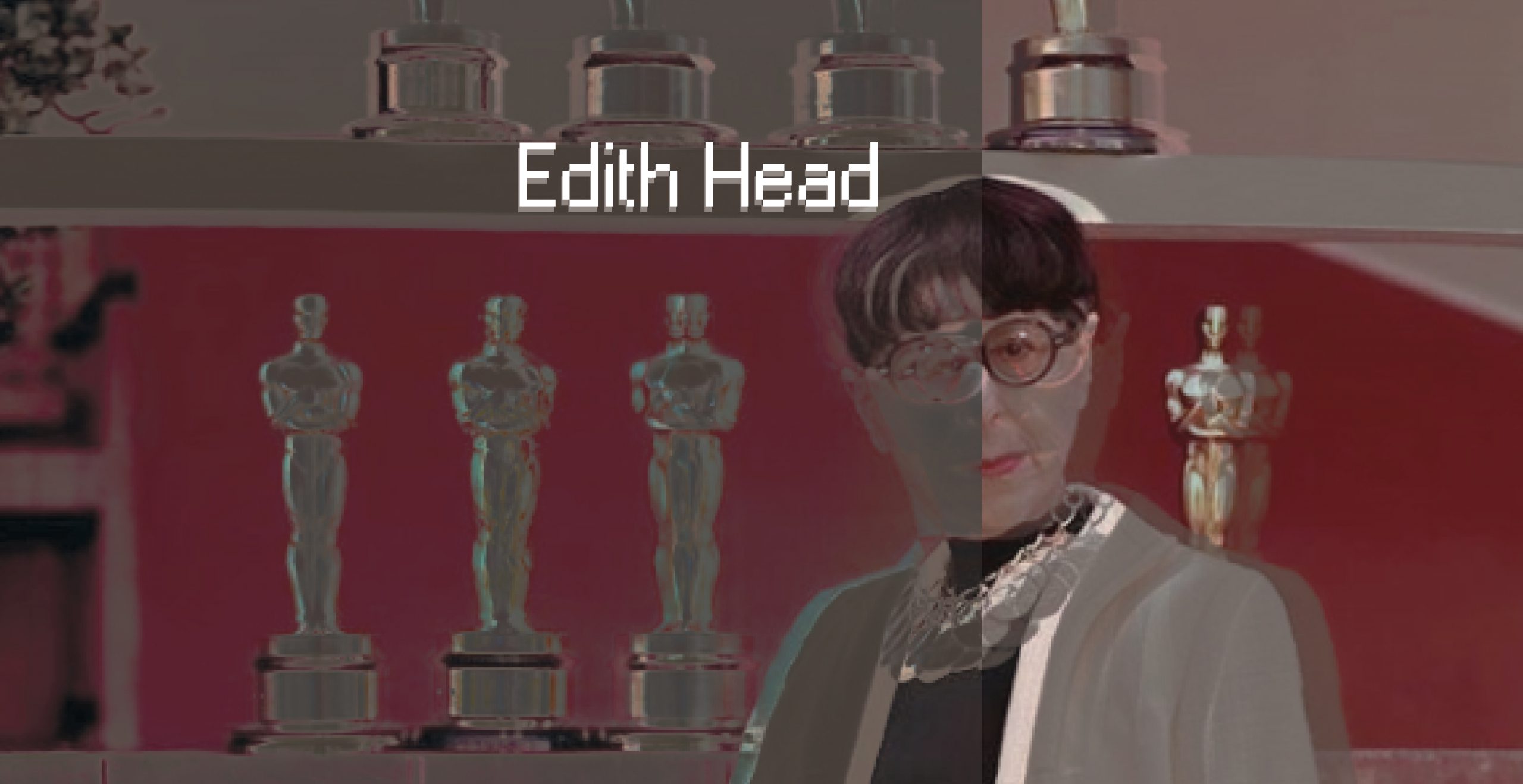 TBT: 8 Academy Awards and 35 nominations – how one woman shaped Hollywood and the fashion world forever

TBT: 8 Academy Awards and 35 nominations – how one woman shaped Hollywood and the fashion world forever

Fake it till you make it – that’s a perfect advice for any aspiring career in general and also kickstarted the career of Edith Head, who won 8 Academy Awards and provided costume designs for more than 450 movies which makes her the most successful and prolific woman in Hollywood history. Her designs inspired fashion designers throughout the centuries and shaped the look of a generation.

When she created this dress for the 1951 movie “A Place in the Sun” with Elisabeth Taylor a whole county went crazy: The full-skirted strapless layered chiffon gown dappled with dainty flowers became the new standard for weddings and high school proms until today.

Her outfits for Sophia Loren in the 1959 film “That Kind of Woman” made headlines all over the country and still inspires designers like Samantha Sung today:

Like every inspiring life story Head’s story starts with an anecdote as well: Head applied for a job as costume sketch artist in 1924 at Paramount Pictures despite not having ever worked in costume design. But no risk, no fun! And with a little help from a friend whose sketches she borrowed to convince her future boss Head had a foot in the door – just to leave footsteps throughout her entire career too large for anybody else.

An Academy Award is the pinnacle of every career in Hollywood and every artist’s proudest moment – but Head managed to win not only one but two Academy Awards in 1951 for two different movies. Between 1948 and 1967 separate costuming awards were given for black-and-white and color movies as this timeframe marks the transition phase but Head has been handling the challenges of working in color and black-and-white equally and exceptionally well. From 1949 to 1966 Head was nominated every year for at least one Academy Award.

She could’ve won even more Academy Awards, but the Academy Award for Best Costume Design was created in 1948 – at this time Head was already a household name and every actress, actor and director wanted to work with her: Grace Kelly, Audrey Hepburn, Bette Davis, Elisabeth Taylor, Ginger Rogers, Shirley MacLaine, Marlene Dietrich, Sophia Loren, Natalie Wood, Doris Day – you name it. Head was even “loaned out” to other studios as their female stars refuses to get dressed by anybody else than Head.

After 44 years of work for Paramount the studio declined to renew her contract, and nobody else than Mister Suspense himself convinced her to join Universal Pictures: Alfred Hitchcock has been an avid admirer of her work and Head worked for Universal until her death in 1981. She did 11 movies with Hitchcock, often starring Grace Kelly, which was also Head’s personal favorite movie star because “she’s a charming lady, a most gifted actress and, to me, a valued friend”.

(Grace Kelly in “To catch a Thief”)

Although you may have never seen any picture of her she might feel familiar for you: The character of “Edna Mode” in Pixar’s “The Incredibles” and “The Incredibles 2” is a tribute to her ongoing influence in Hollywood.

When Head was asked what’s the essence of costume design, she replied:

“What a costume designer does is a cross between magic and camouflage. We create the illusion of changing the actors into what they are not. We ask the public to believe that every time they see a performer on the screen he’s become a different person.”

Oh boy, and how much we want to believe, Edith!