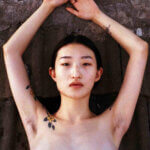 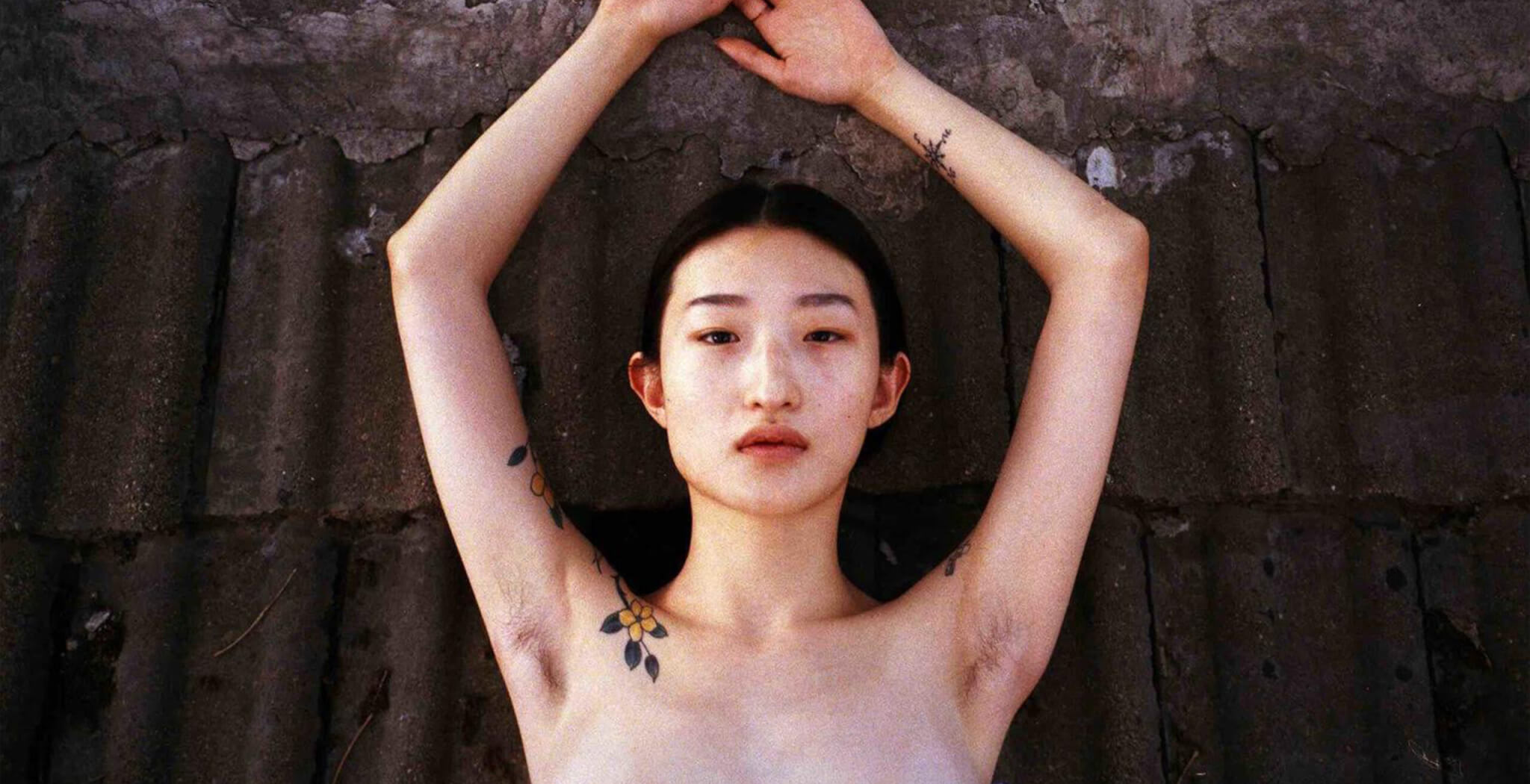 Raw and intimate are two words we’re probably all guilty of ascribing far too often to photography. Especially when it comes to uncensored nudity, models with little to no make-up, unedited, spontaneous candids, these might be the words of choice one time too often. But in Luo Yang’s case, nothing could better describe her work. Luo Yang’s 罗洋 “Girls” consists of decades worth of imagery and belongs to a part of contemporary China that is far too rarely taken note of in the West. Portraits that depict an emerging Chinese youth culture that defies imposed expectations and stereotypes, raw and intimate.

Every photo is its very own exploitation of youth and femininity, challenging traditional beliefs about Chinese women.

“In China, there are many traditional definitions and limits for women,” attributing expectations of women to be accommodating and dutiful, including parents and friends.

Luo Yang`s Models embody the opposite. Smoking on balcony railings, showing body hair, bare faces or smudged make-up. Her “Girls” are badass and self-aware with a supreme sense of cool, yet also insecure, vulnerable, and torn. Luo Yang captures this contradiction with her film camera, creating unmistakably powerful photos that deny a conclusive reading.

Photographer Luo Yang (1984) was born and raised in Liaoning Province in China’s northeast, graduating from the prestigious Lu Xun Academy of Fine Arts in Shenyang in 2009. Originally taking classes to become a graphic designer, she instead decided to pursue her interest and talent in photography. Today she lives and works in Beijing and Shanghai as a freelance photographer and gained worldwide recognition through her Solo shows in Berlin and Hong Kong. In 2012, she was pronounced one of the “rising stars of Chinese photography”. Soon after, she participated in the show FUCK OFF 2 (2013) at the Groninger Museum in the Netherlands, where the exhibitionist brought together a handpicked group of up-and-coming Chinese artists.

Her series “Girls“ started with the idea of recording her own confusions and the feeling of being lost during adolescence. But later, Luo Yang realized that the people/women around her share such similar stories and feelings.

“All those encounters have been very precious moments, and thus I started to record them as well.”

The Result: a continuous record of Luo Yang’s own growth and the one of the people around her. Embodied by many powerful girls and women in the very naturally developed, authentic series, “Girls”.

To see more of her photos visit the Artist´s Instagram: @louyanggg