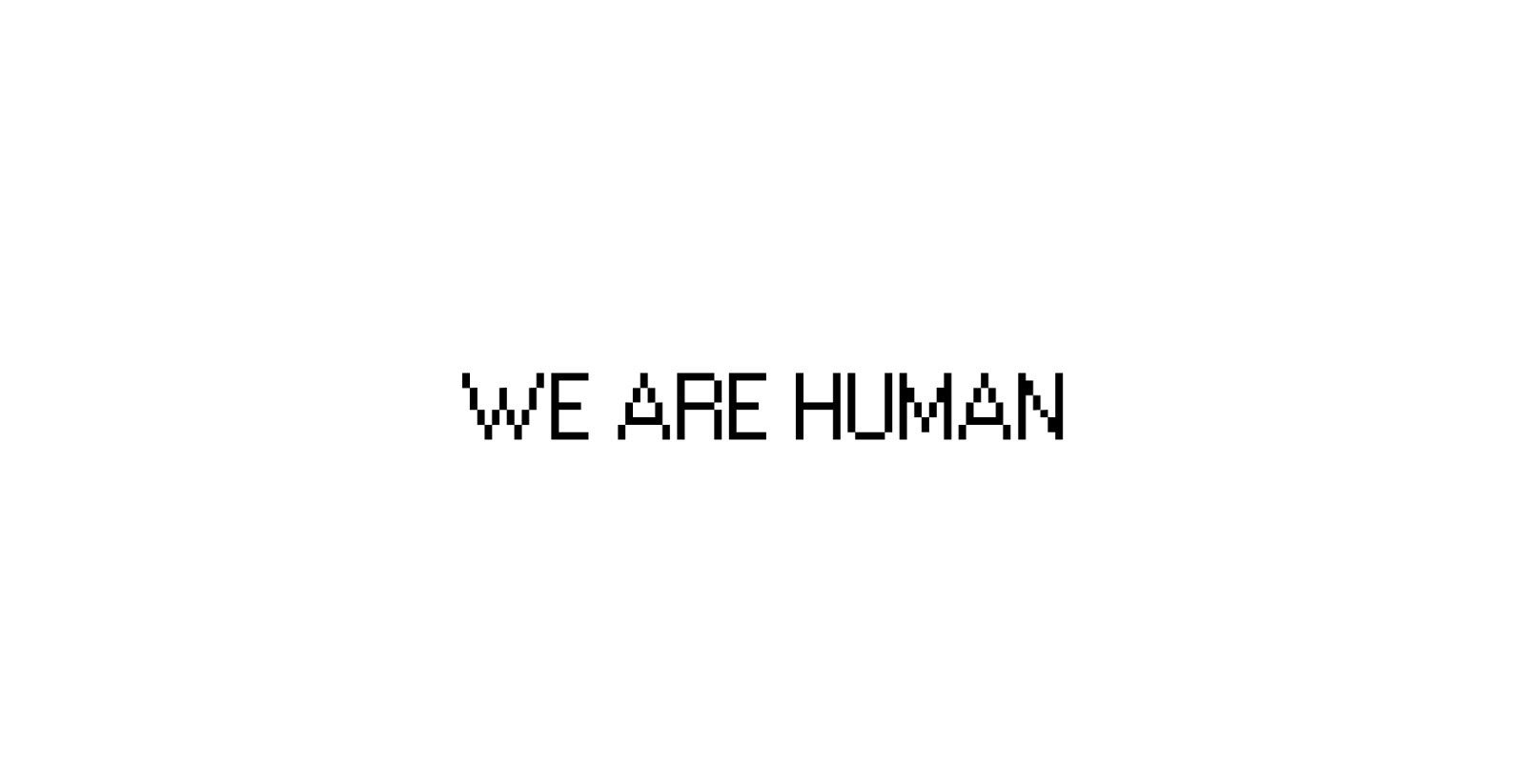 2020 sucked mostly, but not everything was bad, only the bigger part. This year feels like it doesn’t come to an end. It stretches like Hubber-Bubber gum strawberry flavour. So, I changed my tactic: I digged through old newspapers article and man, a lot happened besides Covid-19.

Australia was on fire. Hundreds and thousands of animals died, burned alive. GreatBritain officially left the EU and is still negotiating about a treaty. Brexit suddenly became real. Erdogan, the president of Turkey, officially opened the borders for refugees to get to Europe. There the people were kept away through Frontex and the Greek coastguard. If refugees anyhow made it to Europe, they had to stay in different refugee camps. The most famous one was the camp Moria on Lesbos, Greece. The conditions were inhumane: overcrowded, the lucky ones lived in tents, rain flooded the camp regularly. The despair grew, people were kept there for months, years, nothing changed for them. They fled their countries, to come to glorious Europe, but the glorious Europeans don’t want them. They set fire to Moria. The refugees burned their last belongings, only to get attention, to show their desperation. Now, they have a new camp: Kara Tepe. Also, on the island of Lesbos. Rats see kids as snacks. They bite them, when they are sleeping. Again, the camp gets flooded regularly. People are in needs, live in despair. And nothing changed.

During a pandemic, president Donald Trump decided, that America should now quit the WHO(World Health Organization). Covid-19 spread. People died all over the world.George Floyd was also killed by police officers in America. The video of policemen kneeling on his back and neck, while the black men was telling them that he can’t breathe travelled around the world and with it the Black Lives Matter movement arose. People all over the world went to the streets and protested against police violence, for equality, for freedom. The protests lasted for months. Statues of famous slave owners or racist got teared down. People, especially young people, stood side by side and fought for their rights, during a global pandemic. Especially in America the protests became violent very fast. Pepper sprays and rubber bullets couldn’t stop the protesters. It showed how divided our society is, how extreme. And how easily and fast systems could be changed, if enough people stood up.

Meanwhile the security law in Hong Kong got enforced. The law allows China way more power over the (actually) autonomous Region Hong Kong. Last summer the people fromHong Kong protested against it for months, but without success. Putin’s referendum about his enlargement of power and his presidency for lifetime got accepted. In Beirut, Lebanon, a large amount of ammonium nitrate stored at the port of the city of Beirut, exploded. The incident caused at least 204deaths. The video of the explosion shook the whole world. The president ofBelarus, Lukaschenko, also called the last dictator of Europa, allegedly won the presidency election, which was fraud. People again, went to the streets and protested, still are protesting, demanding change in every way. The police beat the protesters up, put them in prison and then beat them some more up. But still, they didn’t give up. The democratic judge Ruth Bader Ginsburg died in America and therefore couldn’t fulfill her goal to stay in office as long as PresidentTrump, to keep an eye on him. The anti-corona-demonstrations become more frequent all over the world. Aluminum hats and conspiracy theories are seen and heard in front of almost every government institution worldwide nowadays. Also, celebrities, like Xavier Naidoo, a german singer is convinced that the elites kidnap children, torture them and drink their blood. Don’t wanna go further down that Rabbit hole.

And then, terror came back after almost 40 years to Vienna, Austria. A man shot four people on the second of November in the name of the islamistic, terroristic group IS. A dark night, the day after was even darker.

Then Biden won the election against Donald Trump, after almost four years it was as if I could breathe again, at least a little bit. Even though Trump tried, still tries, to fight the result, he can’t change anything. And Scotland provides free period products for menstruators, to end on a lighter note.

What have we learned?

2020 was shit, but somehow people still find the strength to get up and fight for their rights, for love for equality for freedom. Someone always helps you to standup, when you are lying on the ground.

What will await us?

We will have to solve the climate issue, real quick. By changing our individual lifestyles, but also the whole transportation-industry and of course the economy. We have to rethink and remodel our capitalistic view on the world and everything within it.

No rules are set in stones, that at least has shown 2020.

I’m looking forward to 2021. I think we are going to change the world, because we have to.There is no plan(et) B, right?