Sevdaliza talks about identity, her roots and mental health – exclusively for the Telekom Electronic Beats Podcast.

Sevdaliza talks about identity, her roots and mental health – exclusively for the Telekom Electronic Beats Podcast. 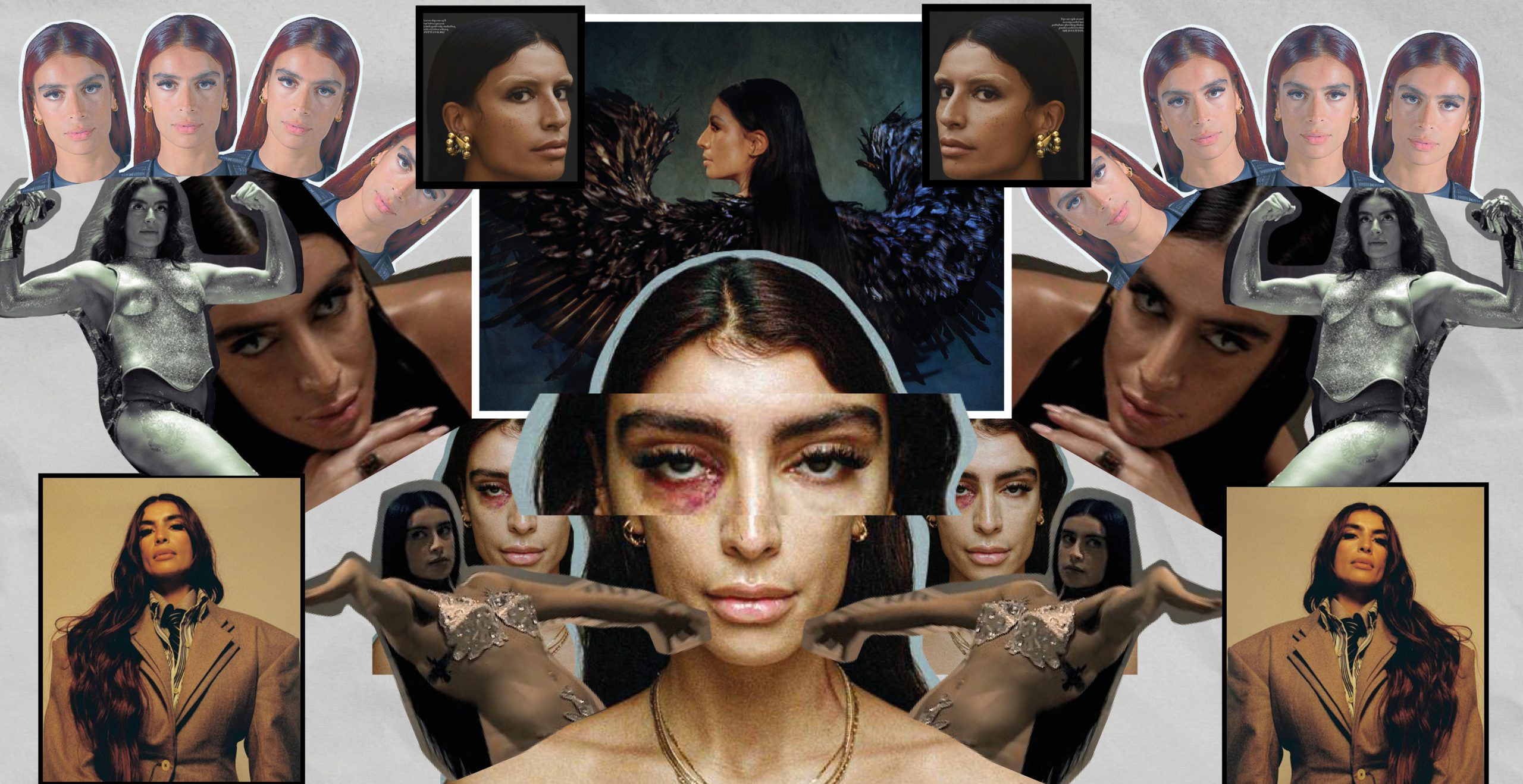 The Telekom Electronic Beats Podcast is known for its hot topics in terms of music and club culture. The latest episode, which came out last Thursday, is with none other than Sevdaliza, the exceptional Dutch-Persian musician.

The podcast lets Sevdaliza talk about her past, she remembers her time as a basketball player and student. She explains why she left all that behind for music, why she only entered the music and fashion industry relatively late and that that’s totally okay with her. The blurring of reality and thoughts is also discussed, as is the impact of the pandemic.

“You can get lost in what reality is, because you can make everything reality“

She was much more present than normal during the pandemic. Usually the release is something secondary to her that runs alongside. This time it was her main project. She also talks a lot about how sensitive she is and what energies make up for her. She is very careful with which people she surrounds herself with and has been much more reflective of herself and the world since the new album. The way she talks about herself comes across as very wise, but not arrogant. Rather level-headed, in a way that is unobtrusive.

The moderator asks her about her roots and for a moment I thought it might be uncomfortable, but instead an interesting view of Sevdaliza came out. She herself has an Iranian – Dutch background, but has little contact with her Iranian family. Nevertheless, she feels that the interest in her origins awakens something natural and original in her, like exploring her own nature.  I felt very comfortable and understood while listening. Because she talks about how aging gets closer and closer to her roots.

“An artist has to capture, whatever is coming to them.” She talks about how her creativity works and that it doesn’t mean anything bad for her to be in many different mind sets during the recording of an album. “Shabrang is an album in flux, I can hear that I’ve been in many different places.” Working together in a team also has a lot to do with energy for Sevdaliza. Putting a team together is like curating. Everyone has their strengths and weaknesses, but it also has to fit between people. In her case, most of the people who were involved in her new album are friends. “It was more like a collaboration.” Says Sevdaliza.

‍
After listening to the podcast episode you definitely feel a lot closer to the artist Sevdaliza. You understand her more as a total work of art and a spiritual being, which transports the personal story in a sensitive and experimental way in a visual as well as musical form.