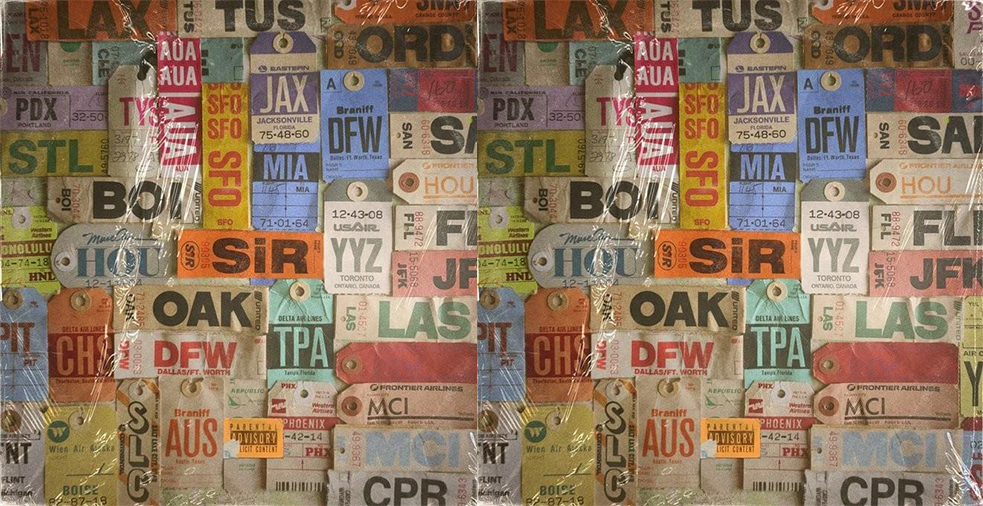 The singer songwriter SiR released an album called “Chasing Summer” in August 2019. When I first listened to this album I got strong Daniel Caesar and Frank Ocean vibes. Even though his sound is comparable to these artists he still has an energy of his own. His sound is mellow and soulful, perfect for both upbeat summer feels and the melancholy winter emotions. His voice is smooth and relaxing ideal for anyone looking for music to just kickback and enjoy.

The album feels like he might’ve written it during a break up phase in his life. My favorite songs off the album make me believe he was “going through it” and had to let someone important go. Specifically in “You Can’t Save Me From Myself” which is my absolute main squeeze track on the album. Whether it’s the fact that I can so closely relate this song to my last break up or his beautiful voice hitting those high notes. The artwork for the album are bag tags that SiR’s friend put together. In an interview with German online magazine 16Bars, SiR mentioned that the theme of the album is travel and the personal journey he is on. Before knowing this information I could feel this theme in the album. SiR poured his heart into this work and managed to feature some great artists on it as well including Kendrick Lamar on the track “Hair Down”, Smino on “LA Lisa” and Lil Wayne on “Lucy’s Love”, all bangers. So, if you’re into mellow RnB Soul singing music with a hint of Jazz then “Chasing Summer” is the album for you.