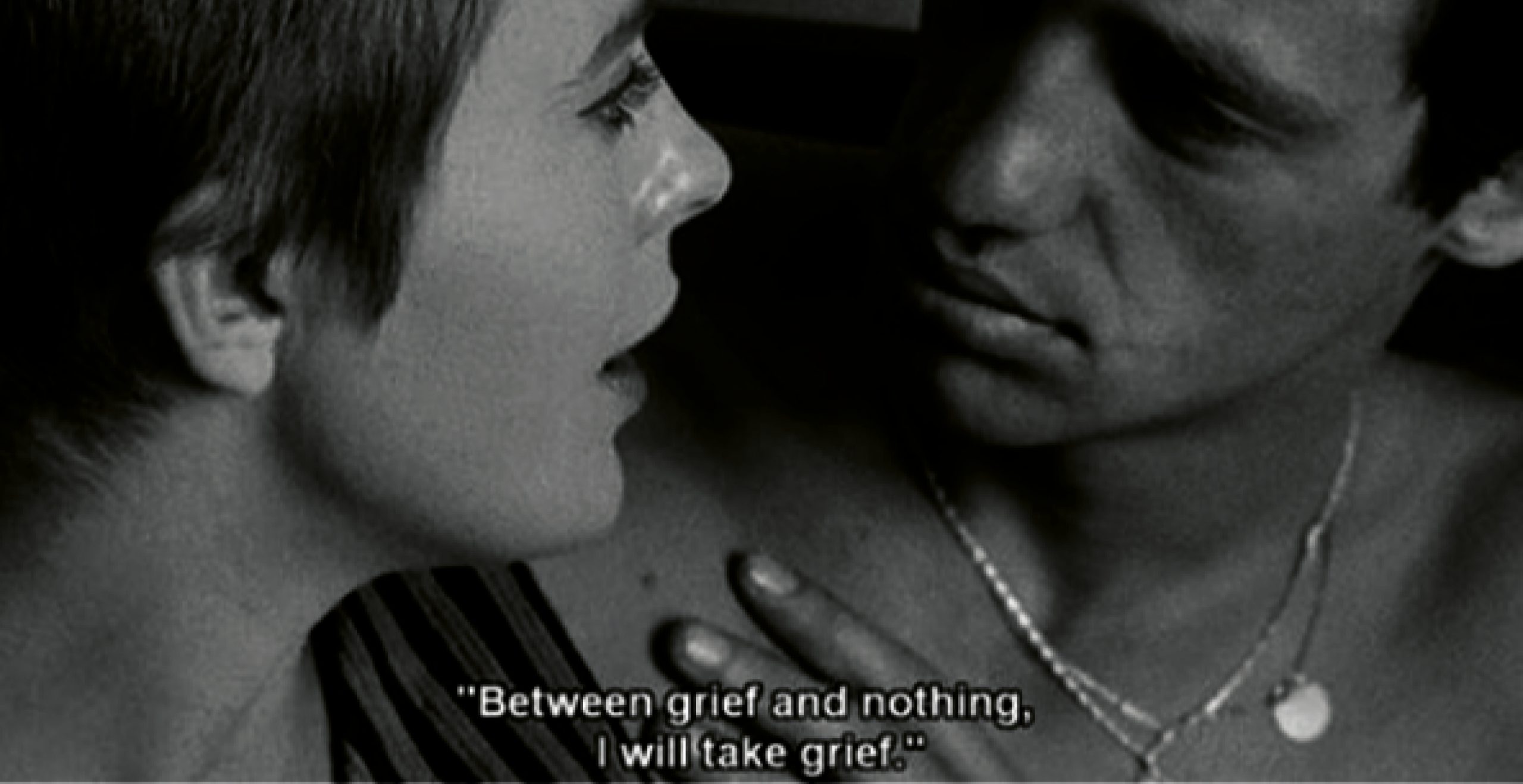 One of the most famous icons of movie history and especially nouvelle vague, bullied by the FBI for her support of the Black Panther Party: Jean Seberg’s life as an artist and activist has become biopic starring Kristen Stewart, Anthony Mackie, Margaret Qualley and Vince Vaughn. Check it out in German cinemas starting from today (or wait until it will be released on Amazon Prime as it’s an Amazon Studios production) and read all about her life in our Throwback Thursday to honor and celebrate her:

Seberg’s grandfather, Edward Carlson, arrived in the U.S. in 1882 and realized “there are too many Carlsons in the New World”. He decided to change the family’s last name to Seberg in memory of the water and mountains in Sweden. Poetry seems to run in the family, but before Seberg started her career in movies a little help from a neighbor was needed: Her name was entered in a 150,000 Dollar talent search.

And one month before her eighteenth birthday Jean Seberg landed the coup of her young life: after a much-publicized contest involving around 18.000 participants she landed the title role in Otto Preminger’s Saint Joan – and the reviews from Variety and New York Times criticized her performance while praising the performance of all the other actresses and actors. During the shooting of the stake sequence where Saint Joan will be burned Seberg suffered burning injuries due to a fireball from a a gas leak. Seberg later said:

Being panned by critics and not being commercially successful her next movie, Bonjour Tristesse, became a commercial failure as well – and technically, this should’ve been the end of her career before it really started. But three years her breakout performance in Jean-Luc Godard’s landmark feature Breathless finally brought her the international attention she deserved. Although she never starred in blockbuster she became a worldwide icon – and bullied by the FBI for her financial and idealistic support of the Black Panther Party.

J. Edgar Hoover, the current director of the FBI, directly ordered the surveillance of the actress which made her one of the most famous victims of a hunt which was one of the factors that drove her into suicide in 1979. Romain Gary, Seberg’s second husband, called a press conference only hours after her death and publicly blamed the FBI for her death. He noted that the FBI planted false rumors claiming her pregnancy was by a member of a Black Panther Party and not by her husband. These rumors have preen printed from news media throughout the country. Seberg became so upset after reading the story that she went into premature labor and gave birth to a girl which died two days later. The funeral was held in her hometown with an open casket so every reporter could see with their own eyes the white skin of the infant, which disproved the rumours. But it was not until her death that the FBI released documents that admitted the defamation of Seberg while at the same trying to distance themselves from these practices.

In her biggest movie success “Breathless” there’s a brief dialogue: “What’s your greatest ambition?” – “to become immortal, and then die.”