How Queers and Feminists Are re-Appropriating the Term ‘Witch’

How Queers and Feminists Are re-Appropriating the Term ‘Witch’ 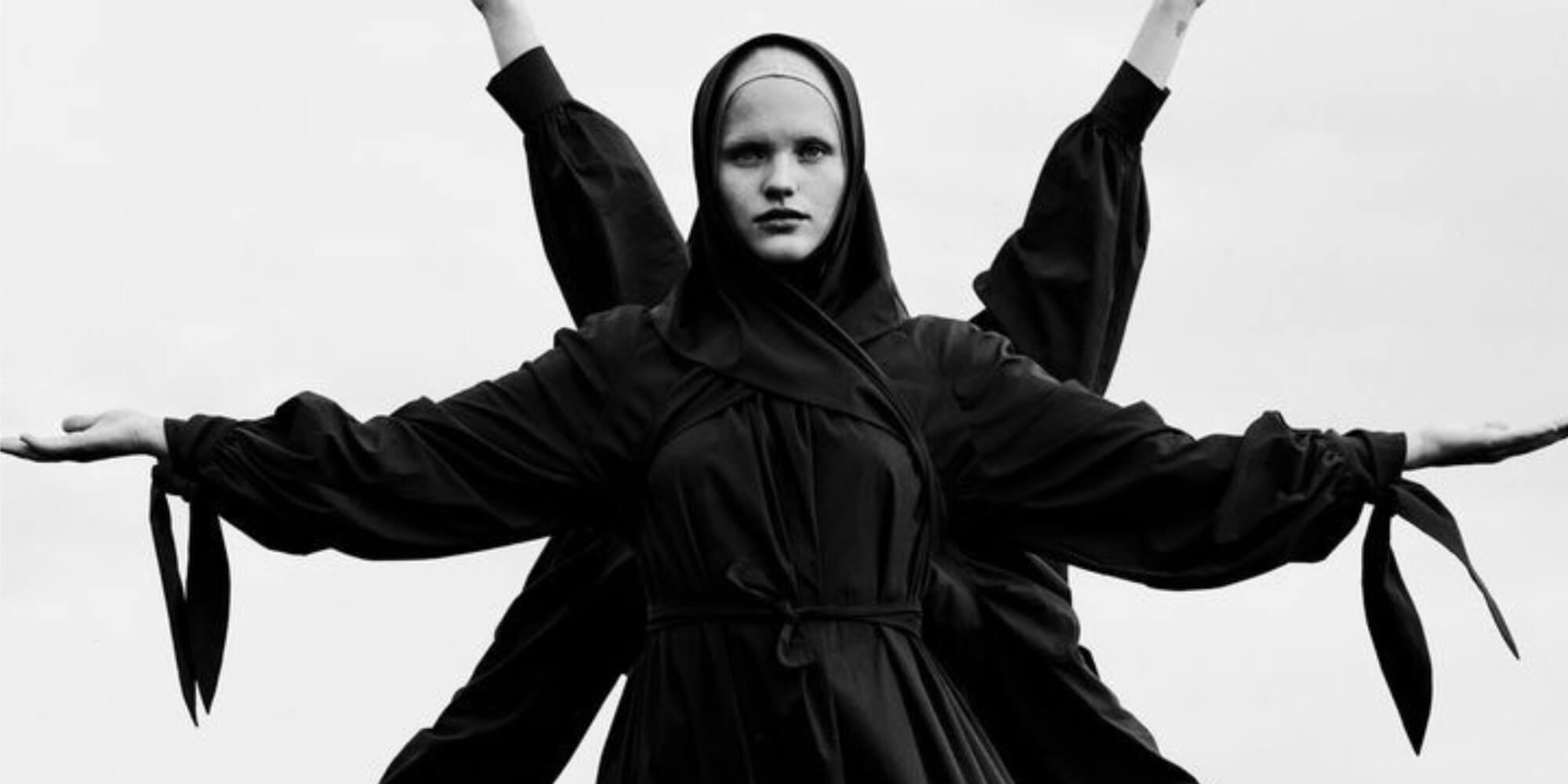 Do we fear powerful women or are we content with gender inequality?

Witches are powerful and often frightening—frightening because they push back against the patriarchy. The term witch has been used to reinforce the marginalisation of women by labelling them as evil whenever they master equal or better abilities or positions that hold power. What do women who, for instance, run for a country’s head such as Julia Gillard, Hilary Clinton and Sarah Good have in common? The devil. Misogyny is our mistress.

Rejection of gender binary, inequality and stigma in the face of embracing trans and queer identities has made witches a symbol of resistance. Magic narratives bring communities together, foster beliefs and cultivate hopes. This is how the image of the witch has gone from being threatening to a figure of folklore to representing social transition. Feminists, queers and transgenders are re-appropriating the term because as much as witches are associated with abnormality, they too are seen as deceiving whenever they don’t conform to established ideas.

Magical stories, just like genders, fall outside and beyond the binary and its stereotypes. They’re transformative, transgressive, fluid and unexpected. That’s why the term has become a powerful signifier of undefined feminine power rather than a dangerous insult, and with that, a resurgence of witchcraft among queer-identified people celebrates the choice to be who they want while protecting them from people’s ill intentions. A whole range of rituals and amulets have been adopted by communities, all in the name of dismantling and defying gender expectations. Spells and magic are either individual choices or practices exercised by some communities. But being a witch doesn’t necessarily entail witchcraft.

“Being a witch is being autonomous; that’s the whole point. That’s how we draw power. We are defying the patriarchy, we are defying the submissive norm,” says witch-identified Hendrix in an interview for Vice. And that is exactly what witches have turned to embody in recent years: a clear rejection of subjugating and dominant narratives associated with assigned gender. By deliberately becoming a witch, the blatant display of misogyny and pejorative rhetoric such as “ditch the witch” used commonly in campaigns against the empowering of female leaders, to give an example, are reframed: there’s nothing more powerful than being oneself regardless of what others say and there can’t stand chances to ditch the person we’ve chosen to be. In that sense, such rhetoric means the public acceptance of one’s power.

In the past, the transgressive behaviours of women could only be explained by the possession of the devil as women were considered by god’s nature the weaker sex—the descendants of Eve, marked by vulnerability to “the Devil’s influence.” Today these transgressive behaviours point to the growing resistance to the heteronormative system, which is well illustrated by Tish Thawer’s words, “We are the granddaughters of the witches you couldn’t burn,” a rallying cry in feminist and queer movements.