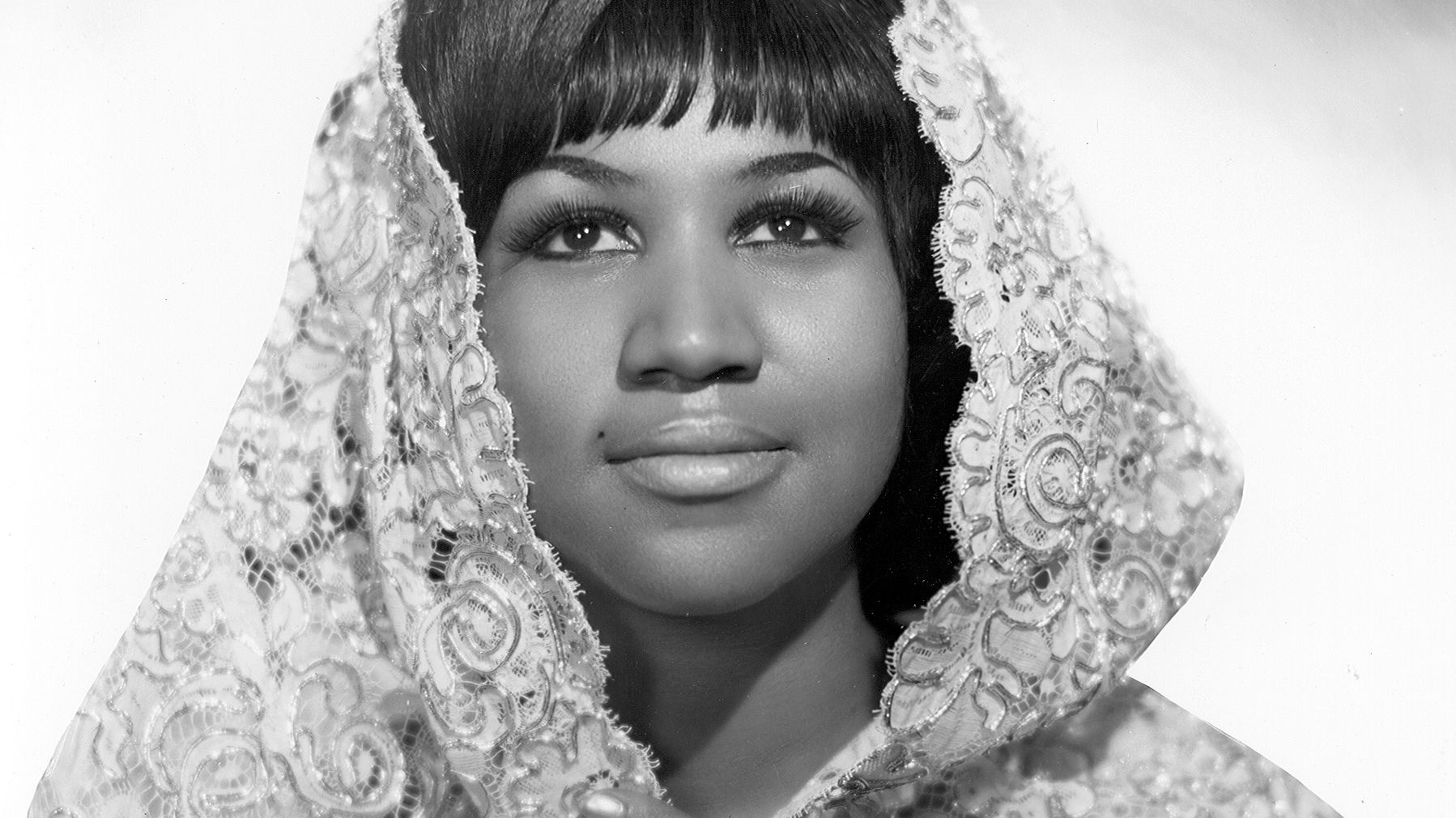 Have A Little Respect!

Have A Little Respect!

Today would have been Aretha Franklin’s 79th birthday. Unfortunately the renowned singer passed away in August 2018. However, her music has been so influential for many genres and with lyrics like “All I’m askin’ is for a little respect”, Aretha has an unbeaten place in her listeners’ hearts up until today.

Aretha Louise Franklin was born in 1942 in Memphis, Tennessee and began her career as a child singing gospel at church. At 18 years old, she also started to record pop music, signed with Columbia Record and released her first LP, which unfortunately remained unsuccessful.

However, her first record enabled Aretha to perform in clubs and new doors were opened for her. In 1967 she switched the record label and signed with Atlantic Records, who helped her achieve her breakthrough. Her single “I Never Loved A Man (The Way I Love You” was a huge success. And so, Aretha became an icon of Black music and eventually got the title “Queen Of Soul”. Her number one hit “Respect” from the same year, 1976, became somewhat her trademark, a manifest for the African American Civil Rights Movement and hymn for the Women’s Movement.

In the 80s she changed the label again, and with Arista Record she recorded many further number one hits and duets with musicians like George Micheal, Eurythmics, and Elton John. Furthermore, Aretha’s career was characterized by many highlights, such as founding her own label, holding the record for having the most singles in the US charts for a very long time, or performing for Barack Obama’s inauguration in 2009. And she was also very active on a socio-political level. Aretha supported various charity organizations and political activists, for example the Association for the Advancement of Colored People and the Special Olympics.

After almost 60 years in the business, Aretha Franklin lost the fight against her pancreatic cancer, which was already diagnosed in 2010. However, she is no longer with us, she definitely earned everyone’s respect and her impressive discography will accompany us forever. In addition to that, Aretha published an autobiography called “From These Roots” and the film “Repect” starring Jennifer Hudson also tells the story of the famous singer. She had such a great impact on the genre of soul and pop and her commitment towards music and her community will never be forgotten. Happy birthday, Aretha Franklin!