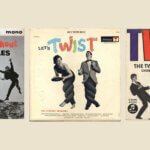 Happy Birthday To The Twist!

Happy Birthday To The Twist! 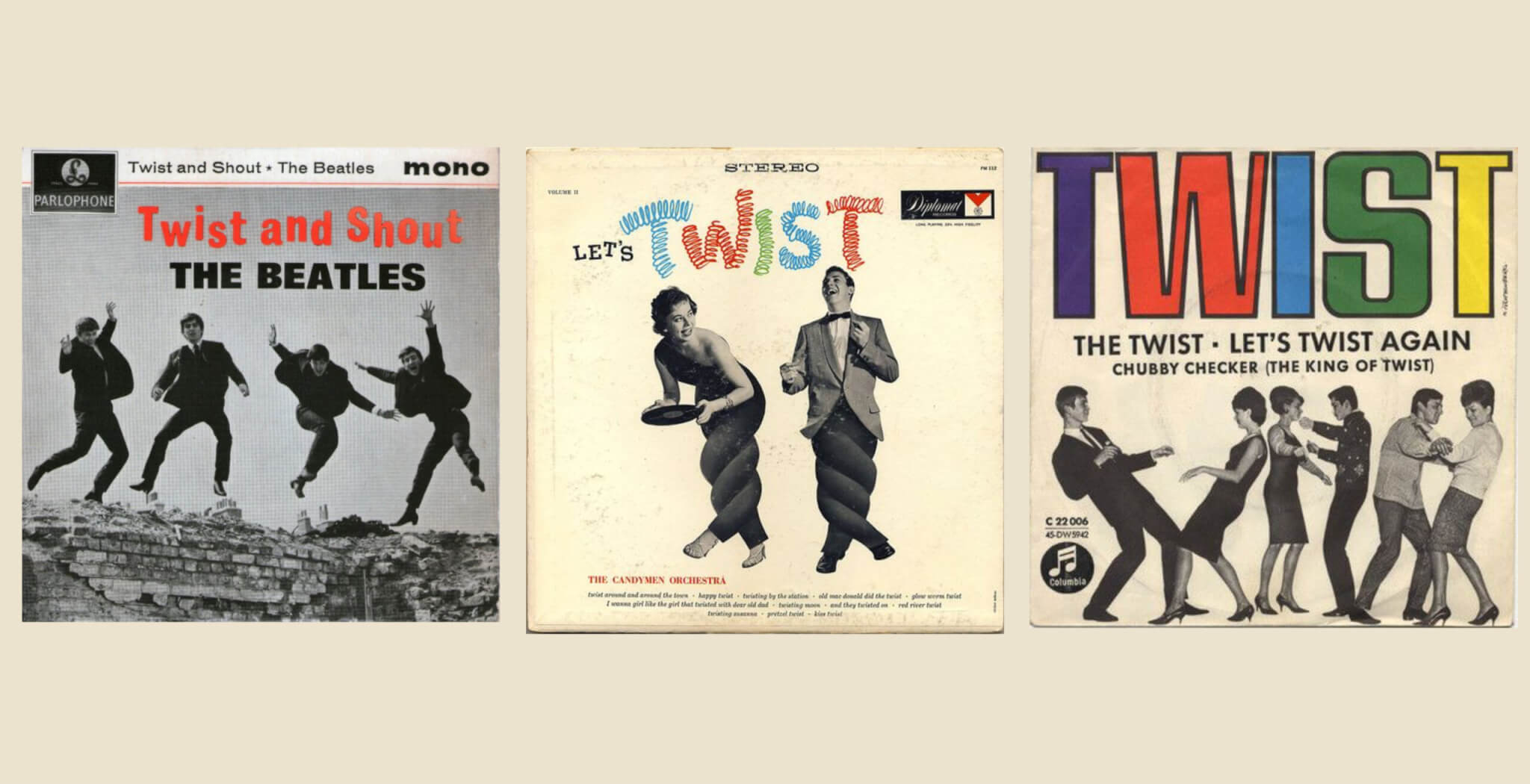 From 1959 to the early sixties the Twist became a worldwide dance craze and although the exact release date of Chubby Checker’s „The Twist“ is not specified, the month of July in the 1960s is widely acknowledged. Originally released in 1959, Checker recorded the song with a nearly identical arrangement in just 35 minutes. Very efficient investment of time considering the influence hiss on had on the Western world – and whenever people are just having fun while expressing themselves with their bodies, it called critics to the scene:

The gyrating and thrusting movements of the hips were considered offensive, disregarding that it’s a distinctive feature of the Twist that the partners are not even touching each other while dancing. However, everything else moves. The origins of the Twist lie within the African American culture: A similar dance was already performed around 1890 on American plantations, known as “wringin‘ and twistin‘“. Typical movements of the Twist like the characteristic movements of the pelvis and the namesake twisting with the tip of the foot has also been observed in West Africa previous to the popularization through Chubby Checker.

In Germany, critics called the Twist „a sexual trauma“ and claimed that it could lead to spinal damage and knee injuries. In one austrian district they even planned to issue a ban on the Twist:

“The district administration of Bregenz is of the opinion that the fashionable dance ‘Twist’, which has recently appeared, is capable of causing annoyance and offending the sense of morality of wide circles of the population. It is therefore expected of the municipalities that, when granting permits for dance entertainments, they expressly refer to the provision of §5 of the Dance Entertainment Act and cite the ‘Twist’ as an example of a prohibited dance”.

But of course once an avalanche starts moving, it can be no longer stopped: The Twist hit #1 on Billboard Hot 100 in September 1960 and once again in January of 1962, over 15 months since the official release! Chubby Checker received the first platinum album in US music history for his LP „Let’s twist again“ as his hit even entailed a sequel.

Pulp Fiction brought the Twist back in the 90s and sparked a revival for a dance that marked the beginning of postmodernism on the dance floor.