From the Streets of Seoul to Cafés in Copenhagen: A Streetstyle Analysis

From the Streets of Seoul to Cafés in Copenhagen: A Streetstyle Analysis 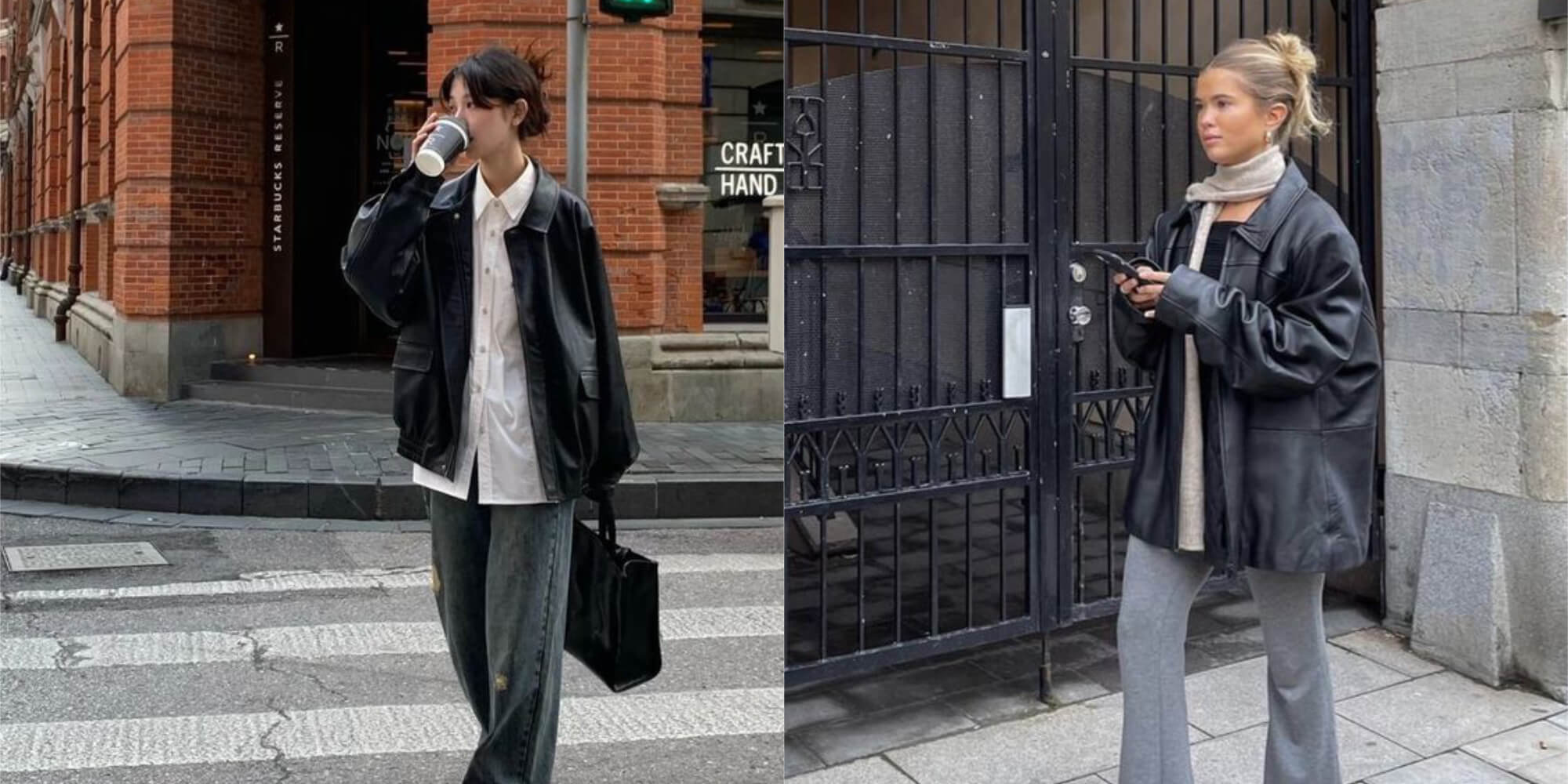 However, when it comes to fashion, the two metropolises have more in common than you might think: time for a stocktaking.

With Seoul quickly becoming one of the world’s fashion capitals, Korean fashion is becoming more popular by the day. Where people rarely considered Korean fashion a few years ago, the country is now looked to for the latest fashion trends.

The growth of Korean fashion is only compounded by the skyrocketing popularity of Korean media, such as K-dramas and K-pop. Through the growth of these media formats, celebrities such as actors and idols bring the latest Korean fashion trends to millions of screens worldwide.

It’s hard to identify overall trends that have defined Korean fashion over the past few years and will continue to define the industry into the future, but one thing stands out. That is that Korean fashion is becoming less and less conservative every year. Even in the past four or five years, we’ve seen shorter tops and more revealing clothes worn in South Korea.

This is reflected in many of the recent fashion trends in Korea, with clothing such as open-back shirts and athleisure becoming more popular. While Korean fashion still tends to be more conservative than many other countries, the walls are slowly falling.

One big Korean fashion trend that has taken off recently is streetwear. A few years ago, most women’s outfits would fit into either the ‘cute’ or ‘elegant’ category. However, streetwear has gained a lot of traction, and it’s rapidly becoming a defining Korean fashion trend of the early 2020s. Not really fitting into either of the aforementioned categories, Korean streetwear has created the third pillar of fashion.

Korean street fashion is popular because it is simple, affordable, attractive, and most importantly it makes you feel confident. Casual street fashion or Korean street wear incorporates the aesthetics of rock and hip hop into everyday wear. Men prefer relaxed fit trousers and shorts to pair with their enormous or baggy tops, yet they also appreciate giant or baggy pants and shorts. Aside from that, this appearance is popular among both men and women.

In short: Clean and casual, chic but not overdressed. We’re only too happy to be inspired by the casual looks – but badly dressed women and men are also rather the exception on the streets of Copenhagen, Oslo or Stockholm. But what is it that makes them stylish?

The Scandi style is known to captivate with its natural simplicity, which at the same time holds a stylish sophistication. ‘Less is more’ is more than just a styling rule here. It is also a philosophy or even an attitude towards life, expressed by a timeless wardrobe. The fashion crowd at Copenhagen Fashion Week also trusts the power of minimal styling, based on simple basics and classics. Also spotted many times: the white tank top. This purist fashion item is a popular combination partner, especially when the outfit appears formal and a style break between casual sportiness and security conveying classic is required. The simple top gives the outfit a fresh noblesse and at the same time sets a casual note. Also often spotted and a classic of Scandi fashion is the business suit, which is a popular styling element because of its straightforwardness and nonchalant coolness. A moderate oversized silhouette, pants in cropped or Bermuda length loosen up the overall look just as much as bright summer colors like pink, orange and woodruff green.

Street style at its best.