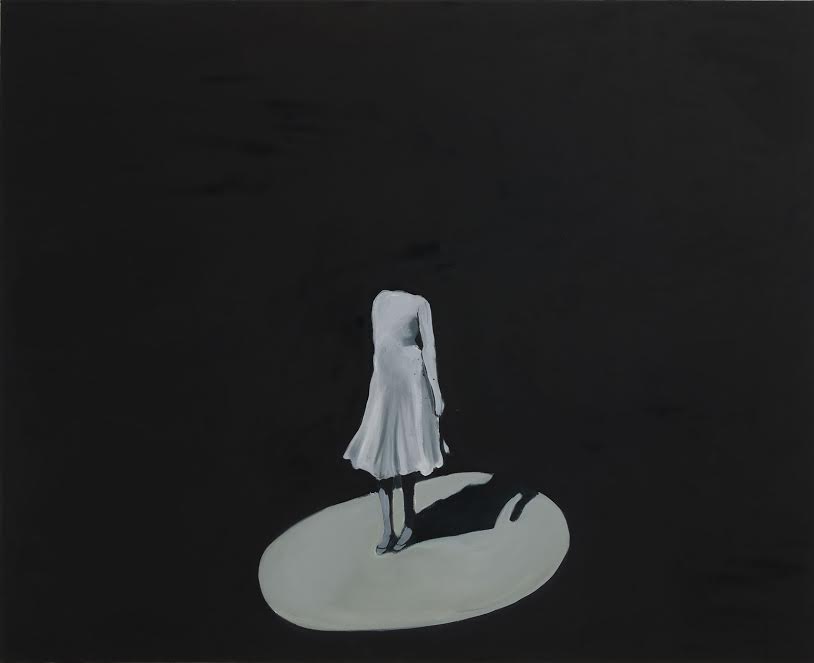 Every time they stare, they glare.

Every time they stare, they glare.

This column consists of creative pieces written by me. Some might be a continued story, some might be poetry, some might be short stories from start to finish. You never know what you might get so, be ready for anything. Today’s piece revolves around the theme of ignorance causing the isolation of those who stand out of the crowd.

In light of Black History Month, all featured art pieces for this February’s column releases are going to be creations from Black artists.

A room filled with ones that appear the same. Some male, some female, and two individuals that without warning become the only ones in the room. I wasn’t even paying attention, I wasn’t interested in the topic, I did what was asked of me, I kept to myself. I never liked where I was, yet I knew I had to be there. They never noticed the things they did or said, the ignorance of it all. If I reacted I became the attacker. They turned me into an attacker. Like fighting back means switching roles. Tearing me out of the victim role without question. I had no say in the matter. They shocked me silent.

She was reading the novel out loud, she had even volunteered to. Caught up in my own thoughts I didn’t realize what she was saying or rather what she was about to read. She didn’t read it but paused and voiced her discomfort. He told her it was fine, it must be okay if it’s in a novel right? They all turned and stared. It felt like a glare. Like I was being targeted. Like I was so different, I’m the only one who can give permission. Like I’m the only one it would affect.

I wasn’t the only victim. A partner in crime. The second one to receive the glares. She looked just as lost as I did. She felt the same stares, she saw the same doubt and even worry in their eyes. It pierced us both like an unexpected cramp dominating the entire body. We looked at each other and said nothing, not giving them the satisfaction even though time was frozen. Nothing would move until we answered this simple question: can I say it?

Even though I wasn’t alone in this, I felt like I was. She wasn’t going to say a single word and I knew that. The shy, unsuspecting, socially awkward girl was waiting too. Hair burned flat like mine but not like theirs. A helpless look in her eyes that begged me to get us out of here. I realized she was waiting for me. All I could think of was, get out, just leave. Stand up and don’t look back. Don’t even give them the satisfaction.

Today’s chosen art pieces are by the late Noah Davis. He was a painter and illustrater who lived in California until his passing from a rare form of tissue cancer in 2015. His paintings depict Black culture in many shapes and forms, “if I’m making any statement, it’s to just show black people in normal scenarios, where drugs and guns are nothing to do with it,” (Noah Davis).

This last painting is a tribute to Mitrice Richardson, who suffered under cruel and unorderly police brutality. She was mentally ill and put in jail for “unusual behavior” at a Malibu restaurant. She was released without a phone, ID, or wallet and was later found dead. Her family was outraged to know she was released on her own given her mental state and filed a lawsuit.