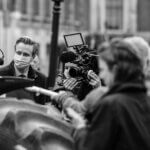 Do You Suffer From Editor-in-Chief-Syndrome? Or Why All Journalists Are Kind of A*sholes

Do You Suffer From Editor-in-Chief-Syndrome? Or Why All Journalists Are Kind of A*sholes 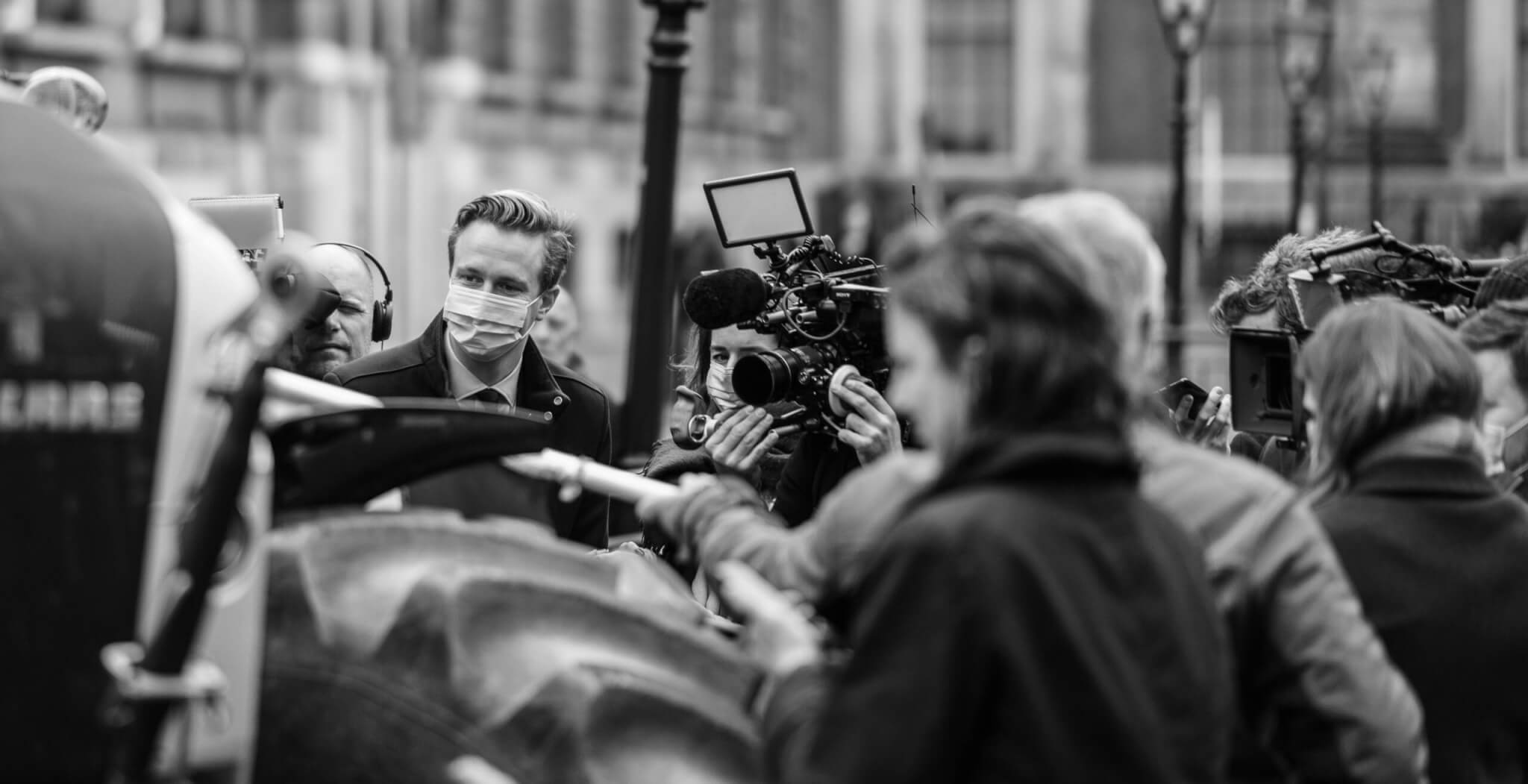 This article is dedicated to a girl I met at a party once.

Let me start from the beginning: A few months ago I went out to meet some friends I haven’t seen in a while. The premise of the evening was a nice get-together among acquaintances who have drifted apart a bit due to lockdowns, moves, and career opportunities.

After the usual welcoming arias, congratulations and promises never to lose sight of each other for so long again, it was time to catch up on the past months. Almost in turn, everyone reported where life had taken us. When it was my turn, I prayed down the rehearsed phrases that I have already told others far too many times. Not too much information to avoid stupid questions but enough to make the listeners curious. For people who don’t know me: I studied fashion journalism and media communication and have been working in the fashion industry as a writer ever since. Since November 2021 I have been part of theTitle Fam and I couldn’t be happier about that decision.

But back to the party:

My career path has always been entertaining for people who have nothing creative in their lives. And my profession seemed particularly exciting for one person in particular. A girl who was not one of my friends, but much more an appendage of an acquaintance, pulled me aside some time later to apparently continue exchanging stories. She mentored me with her joy at having finally found a like-minded person. She also writes. When I asked her about it she announced with a proudly swollen chest that she wrote for the politics department of the ZEIT. Great, I thought. Many young journalists are fighting for a place and I was especially glad that it was a young woman. Because female journalists in political journalism are rare.

After her probing question of what I was writing for and about, I replied: “Mainly about fashion and culture”. She grimaced. I sipped my cheap rosé while looking at her equally questioningly. I know the astonishment of people when they find out what I write about. I just didn’t expect it from her. After all, it was she who was almost childishly pleased to meet a colleague.

My look seemed to hit her harder than intended and she reacted almost defensively, saying that she found fashion exciting too, but it wasn’t and I quote “particularly important”. Okay, now my astonishment gave way to sheer indignation. “Not particularly important”. While she continued to explain to me how great it was that I was writing about something I enjoyed, whereas she could decide world events with her words, I lost my patience.

Didn’t she know that? Or was it sheer ignorance on the part of a young, ambitious journalist who only knows her own cosmos of topics?

And yes, I am aware that not all articles that are about fashion question the big picture or expose industry malfeasance. But that’s the beauty of it, in a way. We live in a time full of turbulence. War, climate crisis, exploitation. It’s good for both writers and readers to deal with something different. And yes, damn it, even if it’s just why you shouldn’t bring ballet flats back into fashion. A certain escapism is good for all of us. Apart from that: To claim that one can change world events with a few anecdotes, alliterations and anglicisms is abundantly exaggerated and even arrogant.

Am I like that too? I am not denying the feeling of superiority that hits me from time to time. However, I do not react that way. But instead of throwing all that at her, I turned on my heel after a stiltedly friendly “will you excuse me” and went off to talk to someone else.

Don’t get me wrong: it was basically a nice evening with a lot of wine and a few too many cigarettes, which you tasted even more intensely the morning after. But not only tobacco and cheap wine left a bitter aftertaste the next day.